The Truth about John Quincy Adams

I have to give my pastor, Mitch Prosser credit for peaking my interest in our 6th president. He used him as an example in his message a few weeks back and of course I was hooked since it was interesting history!

How many times have you read through the bible? Is it something you try to do yearly? 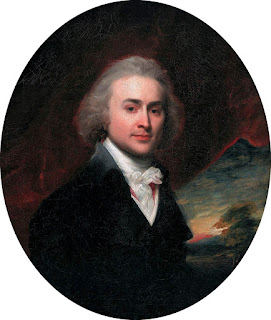 Our 6th president, John Quincy Adams was a strong Christian, an avid student of the bible and made it a point to read through his bible once every year. He believed in raising his children in a godly home with godly influence but found himself away from home so much with his first child due to being an oversea diplomat that he wrote nine lengthy letters to his son explaining to him how to study the bible.

John Quincy Adams first served was elected as a senator in 1803. He went on to be the 6th president of the Untied States. After serving as president, Adams returned to congress. He is the only president to ever serve as a senator after being president. He did this because he believed there was a great evil in our nation, and that was slavery. He fought year after year trying end slavery. His motto was, "The duty is ours, the results are God's." He did because he knew it was the right and moral thing to do. But ultimately he also knew that God was in control of when it would happen. 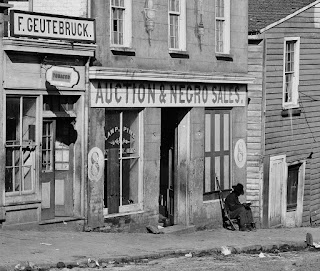 In the 1840's he came up with a three step plan to end slavery in America. But as we all know, that plan never happened for him and slavery continued. But as Adams continued to serve as a senator he never gave up on that dream and  by his last year in congress he had won nearly all of the house over to his p 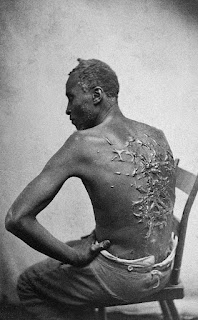 He'd been in congress for seventeen years and helped many get elected. There was also a young freshman who'd been elected and that young man joins on with John Quincy Adams and becomes a large part of the anti-slavery movement. He serves along side of Adams and is impressed by the veteran senator. Adam takes the young man alongside of him and mentors him. He teaches him all he knows and shares his three step plan to end slavery with the young freshman. He still hasn't been able to get the senate to come along with him but Adams still hasn't given up on his dream and he shares it all with this young man. 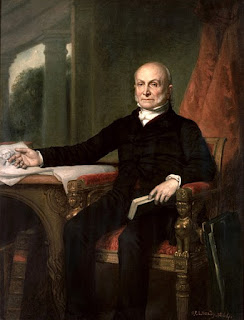 When John Quincy Adams died, this young man ended up being one of his pallbearers. The young man ran again for congress after Adams death but wasn't reelected. The next time this man was elected was in 1860 and he was elected as the President of the United States--Abraham Lincoln. 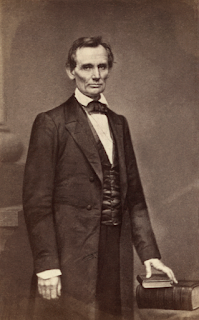 Though John Quincy Adams didn't get to see the ending of slavery, he left his mark and his influence on young Lincoln and when Lincoln became president 12 years later, he put those same steps taught to him by Adams, into action and was able to accomplish Adam's dream. 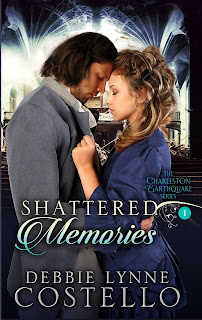 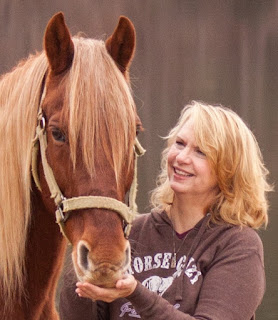