The Anonymous Bride is on Sale! 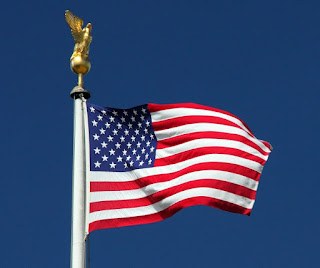 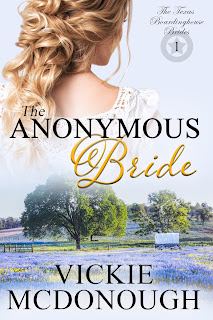 Marshal Luke Davis flippantly tells his cousins he’d marry if the right woman ever came along, never imagining the mayhem such a remark would cause. One month later, three mail-order brides arrive in Lookout, Texas, courtesy of his well-meaning, scheming cousins. When the mayor makes a big to-do about it all and decides there will be a contest to determine Luke’s bride, he wishes he’d never opened his mouth. He’s just returned to his hometown after being gone over a decade, and now his new job is on the line if he doesn’t participate. He agrees to go along, for now, hoping to find a way out of the shenanigans.

Widowed boardinghouse owner Rachel Hamilton loved Luke when they were teens, and now that he’s back in town, she realizes her affection is just as strong. If things had been different, she might have been married to Luke for years. Her feisty, tomboy daughter needs a father, and Luke would be up to the task. But three brides have shown up, vying for his hand. Rachel doesn’t want to lose out again, but will Luke ever realize that sometimes love is right in front of you? 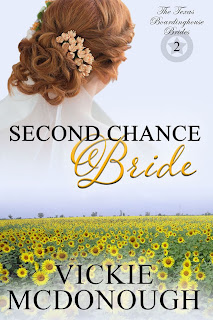 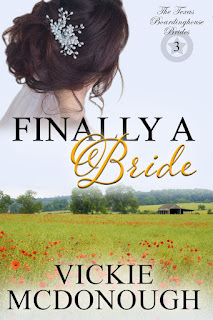 Finally a Bride
Book 3 in the Texas Boardinghouse Brides series
Purchase Ebook here for $4.99
Free on KU
Paperback is $14.99
Get yourself a fun book to read over the Fourth of July weekend! Have a safe and happy Independence Day!
Posted by Vickie McDonough at 5:30 PM