All right, I know last month, I promised that I'd share a bit about the history of Mackinac Island. Since then, I realized it wouldn't make much sense, as the 2 books I'm offering as a giveaway along with this post are set in historical Delaware. Mackinac is the setting of the book I just contracted to write, but it won't release until August of 2014.

So, instead, let's chat a bit about Colonial history. How much do you know? Do you have a passion for that era, or is your interest more in the 1800's and early 1900's? Or perhaps you love the Medieval or Biblical time periods and areas before America was born. Regardless of your interest, it's always good to do the research yourself and delve into history on your own instead of leaving it to textbooks, documentaries, or teachers to give you the facts.

And then there's the original capital city of New Castle, Delaware. Up until the Revolutionary War, it was the county seat for all government, and most of the prominent citizens resided within the town limits or somewhere nearby. Because of its position on the banks of the Delaware River (a river that connected Philadelphia with the Atlantic Ocean), New Castle also became a popular stopping point for supply ships on their way up the river to Wilmington and Philadelphia.

Now, the two books I'm offering as giveaway opportunities aren't set in Colonial times. That honor belongs to my first series (Liberty's Promise), which includes Promises Promises, Quills & Promises, and Deceptive Promises. This current series remained in northern Delaware, but a little over 100 years into the future and a little further north into the Brandywine River Valley. Brandywine Brides includes Bound by Grace, Stealing Hearts, and Antique Dreams. The third book releases this month, and I've been told it's already been sighted in a few Wal-Marts across the country.

With that being said, since this series highlights some of the more prominent industries in Delaware, I have a question for you. Can you name at least one of the major companies or businesses that are incorporated in Delaware? Can be present or historical. Your choice. But it must be a proper name, not just the general industry. If you can Google, you can find at least one. What you find just might surprise you. :)

Leave your name and email address (name [at] domainname [dot] com/net), along with your answer, to be entered for a chance to win 1 of 2 FREE autographed books. Winner will be selected on Saturday, March 16th, and the name will be posted here in the comments. That gives you a full week to enter.

Here's a little more about each one:

STEALING HEARTS
When Grace Baxton comes face-to-face with the thief who broke into her uncle's home, she isn't prepared for meeting Andrew Bradenton—not a young boy out to cause trouble and no hardened criminal, either. The judge sentences Andrew Bradenton to work for the Baxton family, and being forced to see him almost daily, Grace struggles with forgiveness. Out of guilt, Andrew offers to help Grace search for an heirloom book. When a handsome stranger appears with the book in hand, warming Grace's heart and finding favor with her uncle, Grace is torn over her growing attraction for both men. Andrew tries to prove the stranger is up to no good, but after key documents and money go missing from her uncle's safe, Andrew is seen as the guilty party. Will Grace discover the truth in time?

ANTIQUE DREAMS
Lillian's brother has one last request. On a cold April night as the Titanic sinks to the ocean floor, Conrad Bradenton asks his new business partner, Aaron Stone, to fulfill a final wish: that Aaron return a well-worn book to his family and take care of his sister. Aaron seeks out Conrad's family, never imagining the depth of his commitment until he meets lovely Lillian Bradenton. Hit hard by the despair in her eyes, Aaron encourages Lillian to restore her hope by bringing a boarded-up bookstore back to life. Lillian is uncertain whether she can trust this stranger, the last link to her beloved brother. But she has faith in her brother's ability to read people. If Conrad saw something in Aaron, maybe she will in time. Then Aaron is summoned to London, and Lillian wonders if it is too late to turn hesitant friendship into undying love.

It's exciting to visit with you, the reader. Without you, we authors couldn't keep doing what we love. Thank you for joining us here at CFHS and coming along for the ride!

I'll see you  next month, where I'll share about the Nemours and DuPont families and their family dynasty in northern Delaware. In the meantime, if you'd like to know more, feel free to check me out on Twitter, Facebook, and my web site. Looking forward to sharing this journey with you. Good luck in the drawing! 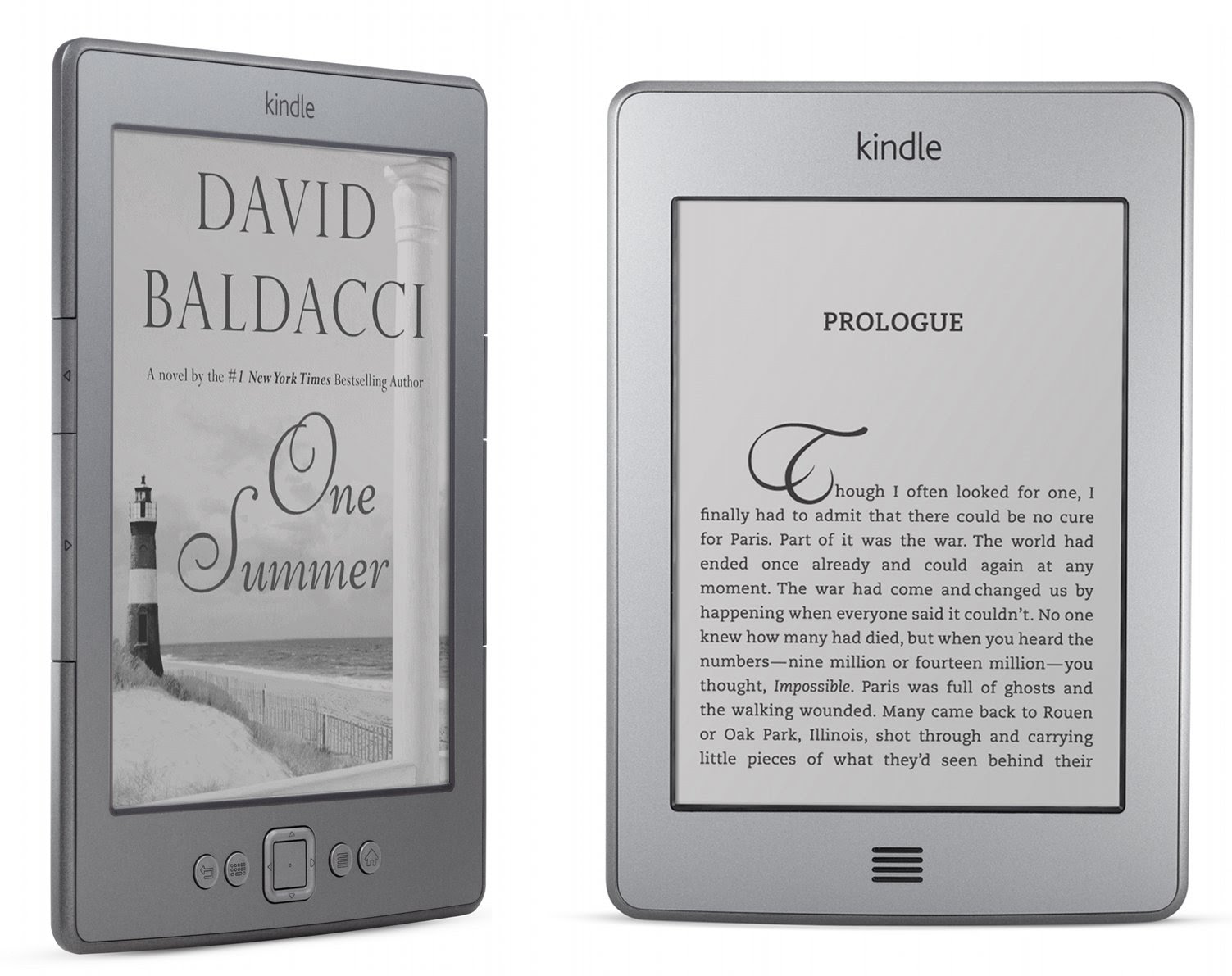 And don't forget about the GRAND PRIZE drawing at the end of this month. We're giving away a Kindle to the grand prize winner and a $25 gift card to Amazon to 2nd place. For each day you comment on CFHS you receive one entry in the Kindle and $25 Amazon gift card giveaway. Comment on every post in the month of March and earn 31 entries! Good luck!

BIO
Tiffany Amber Stockton has been crafting and embellishing stories since childhood. Today, she is an award-winning author, speaker, and virtual assistant, who lives with her husband and fellow author, Stuart Vaughn Stockton, in Colorado. They have one girl and one boy, and an Aussie/retriever mix named Roxie. She has sold fourteen books so far and is represented by Sandra Bishop of MacGregor Literary Agency. Read more about her at her web site: http://www.amberstockton.com/.
Posted by Tiffany Amber Stockton at 3:00 AM