While researching my latest released novel, Heart’s Heritage, I came across the term “cat-and-clay chimney.” The phrase sparked both curiosity and a tinge of horror. I couldn’t help envisioning my childhood pet, Fluffy, and scores of his feline brethren plastered among the stone and mortar of a log cabin’s chimney. 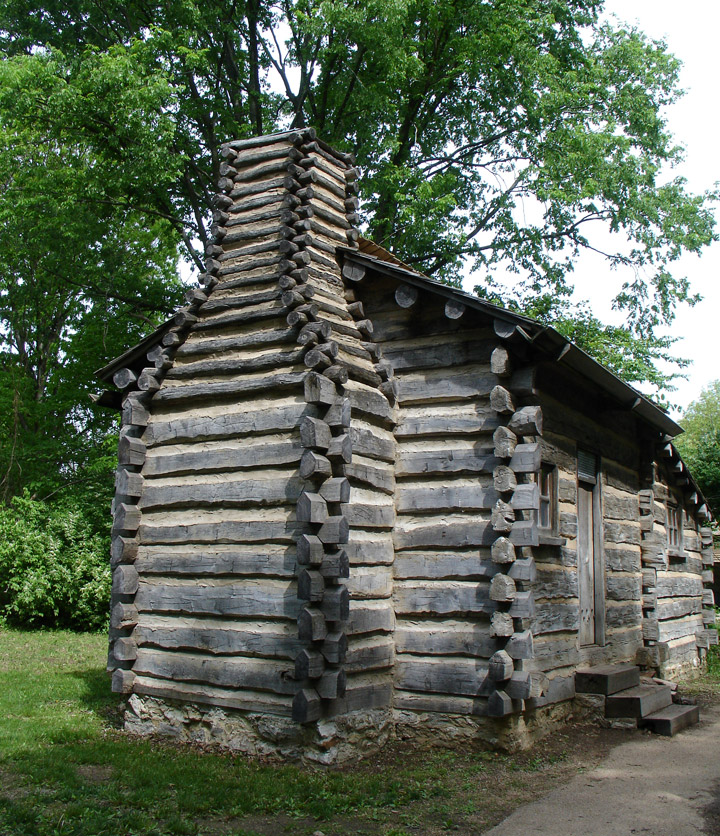 Relax, all you cat lovers. Like me, I’m sure you’ll be relieved to learn that no cats were ever injured or killed in the making of any chimneys—at least not that I know of. “Cat-and-clay” actually refers to a kind of chimney construction using sticks and clay instead of bricks or stones. The “cat” part of the term is from the old Scottish language and refers to oblong rolls of pliable clay mixed with weeds, grass, horsehair; anything at hand that can help to reinforce the clay and hold it together.

The cat-and-clay, or also known as “mudcat” and “stick and mud” construction appears to have been brought to America by early Scottish and Irish immigrants. When early pioneers—many of Scots-Irish heritage—build their first homes on the American frontier they found an abundance of clay and wood, but not always an abundance of good stone. Or in some cases they simply needed to construct a sturdy cabin quickly and didn’t have the time or manpower to lug tons of stone to their building site. While the man/men of the family constructed the chimney’s wooden frame, the women and children could easily fashion the clay and grass “cats,” which were a
lso used as chinking between logs of the cabin’s walls. Even when field stones were accessible, cabin builders would often use them only in construction of the chimney’s hearth and firebox to about four feet high. Finishing the upper part of the chimney in cat-and-clay made the job go much quicker.
A man named Oliver Johnson recounts in his reminiscences of Early Marion County in A Home in the Woods, Pioneer Life in Indiana:
“When the back wall and jam was laid up with mud cats to the top of the frame, the chimney was started. It was cribbed up out of oak sticks, two laid one way and two the other, with a layer of soft clay under each stick. As you was goin’ up the chimney, you kept reachin’ down on the inside and outside with handfuls of soft clay to smear on a good coat.”

There were drawbacks in this type of chimney construction, which Johnson also chronicled in his reminiscences admitting: “The heat and the rain would cause the clay to fall out. When that happened, you had to tear down the chimney and build it over. Once in a while it would catch fire, and then you had to run out and grab a pole, jam it back of the chimney and pry till it fell over.”

Spring came late to Indiana this year. We’ve found ourselves continuing to rely on the furnace’s heat deep into April. But the next time a shiver compels me to trudge over to the thermostat to bump it up a degree, I don’t think I’ll grumble. At least I didn’t have to build a chimney made of cats. 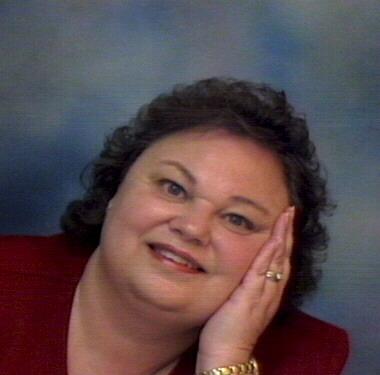 Ramona K. Cecil lives in southern Indiana, where she writes historical romance novels for the Christian market. Most of her stories are set in her native Hoosier state as was her latest, Heart's Heritage, which released in January. You can check out Heart's Heritage and her other books at www.ramonakcecil.com.