If you're like me you have probably never heard of Plattsburg—unless you have family move in or near the area. A couple weeks back I had the opportunity to visit the area and stumbled upon a great find. On September 11, 1814 (Ironic date) the Battle of Plattsburg was fought during the War of 1812. The city goes all out for this event, and now they are gearing up for next year when it will be the 200th anniversary of the Battle of Plattsburg. In summary, the Battle of Plattsburg was fought on two fronts, land and sea. The land battle held off the invading English troops. The Americans did not win, but they did what was necessary to hold off the English while the sea battle was being implemented. The battle at sea was won by the Americans and helped turn the tide of the War of 1812.

There's a great little museum in Plattsburg depicting the war, and includes period costumes for kids to try on, relics from the war and great info about life in the area at that time.

Below are some pictures from the reenactment:
This image is some of the American's as they step back to line up for the next round of shooting they used a Napoleon style of fighting, which the British were used to because of the war with France. 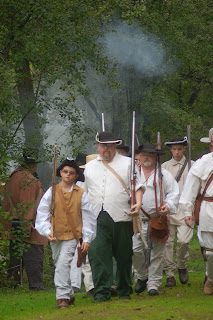 Lining up to fire against the British 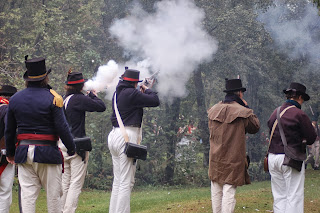 British Marching toward the Americans 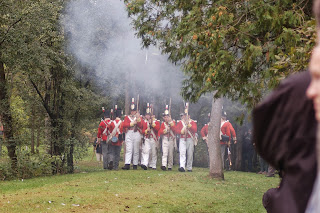 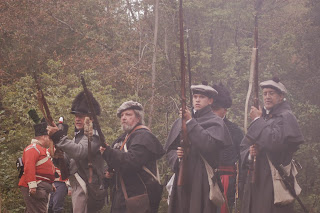 Below is a picture of the type of ship used during the Naval Attack. There was a much larger war ship involved as well, but these were some of the ships the locals used to help with the attack on the British ship that surrendered. 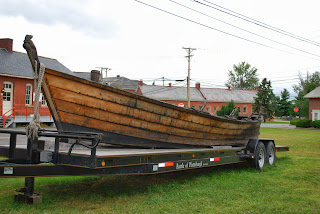 Inside the ship looking toward the bow 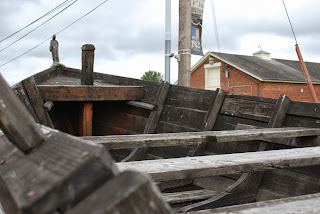 The City of Plattsburg has many other historical tidbits but this is the one I concentrated on during my recent visit. If you're ever in the North Country you might want to take the time to stop by. And if you can experience next year's 200th anniversary you'll be in for a real treat.

This month, Courting Holly was released and I"m happy to be giving away a free book to the winner of a drawing for the book. The winner will be taken from those who post a comment from today's blog. I am traveling from New England to Florida today, so I'll be in touch with the winner in a couple days.