The Beginning of the Vanderbilt Fortune and giveaway ends October 14th

The Vanderbilt family is synonymous with wealth. So it is hard to imagine that the Vanderbilt fortune started with a borrowed $100. Jan Aertsen van der Bilt immigrated from Holland to America around 1650. His descendents were all content to be farmers on Staten Island. They all lived a good and modest life, satisfied with their linage of agriculture.

That is until Cornelius the second son of Phoebe and Cornelius Van Derbilt, born in 1794 on Staten 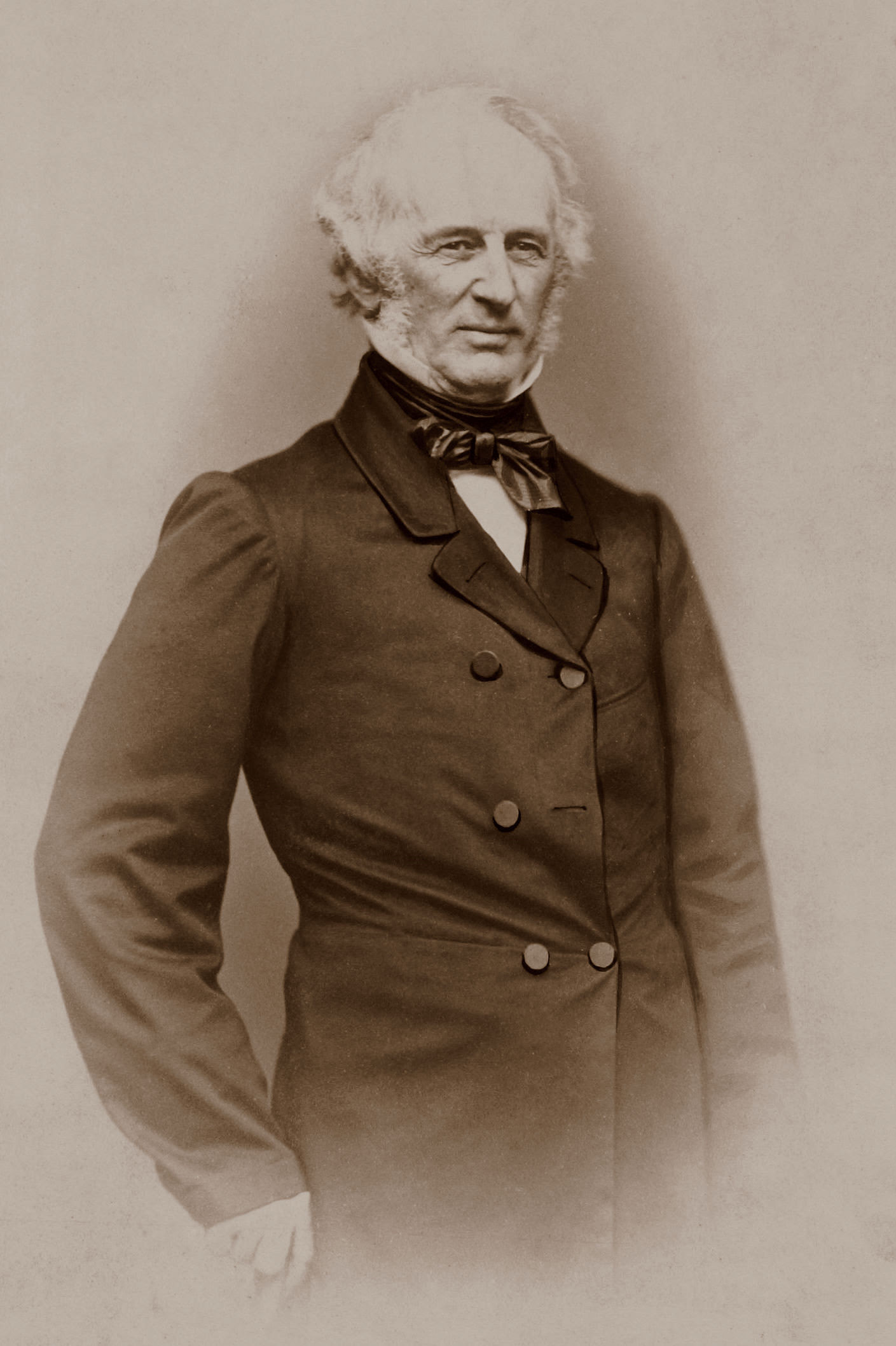 Island had a vision. From a young boy, he worked on his father's New York Harbor ferry and at age 11 quit school. At age 16 Cornelius had a dream and borrowed $100 from his mother to buy a small sailing vessel with which he planned to start his own ferry business. By the end of the first year he operated three ferries beginning the Vanderbilt opulence.

Cornelius became the first Vanderbilt associated with wealth. An entrepreneur and a man that could envision the future, Cornelius saw the advantages of steamships, adding to his fortune. He became known as the Commodore because of his determination and his strong will to succeed. This success allowed him to move from New York City back to Staten Island and into a significant residence.

Before long Cornelius was looking else where to invest his money. The railway was changing the way American's traveled and opening new doors. Seeing this great opportunity, he capitalized on it. By 1867 he had major control over the New York Central Railroad, and controlled all the major
lines between New York and the Great Lakes. 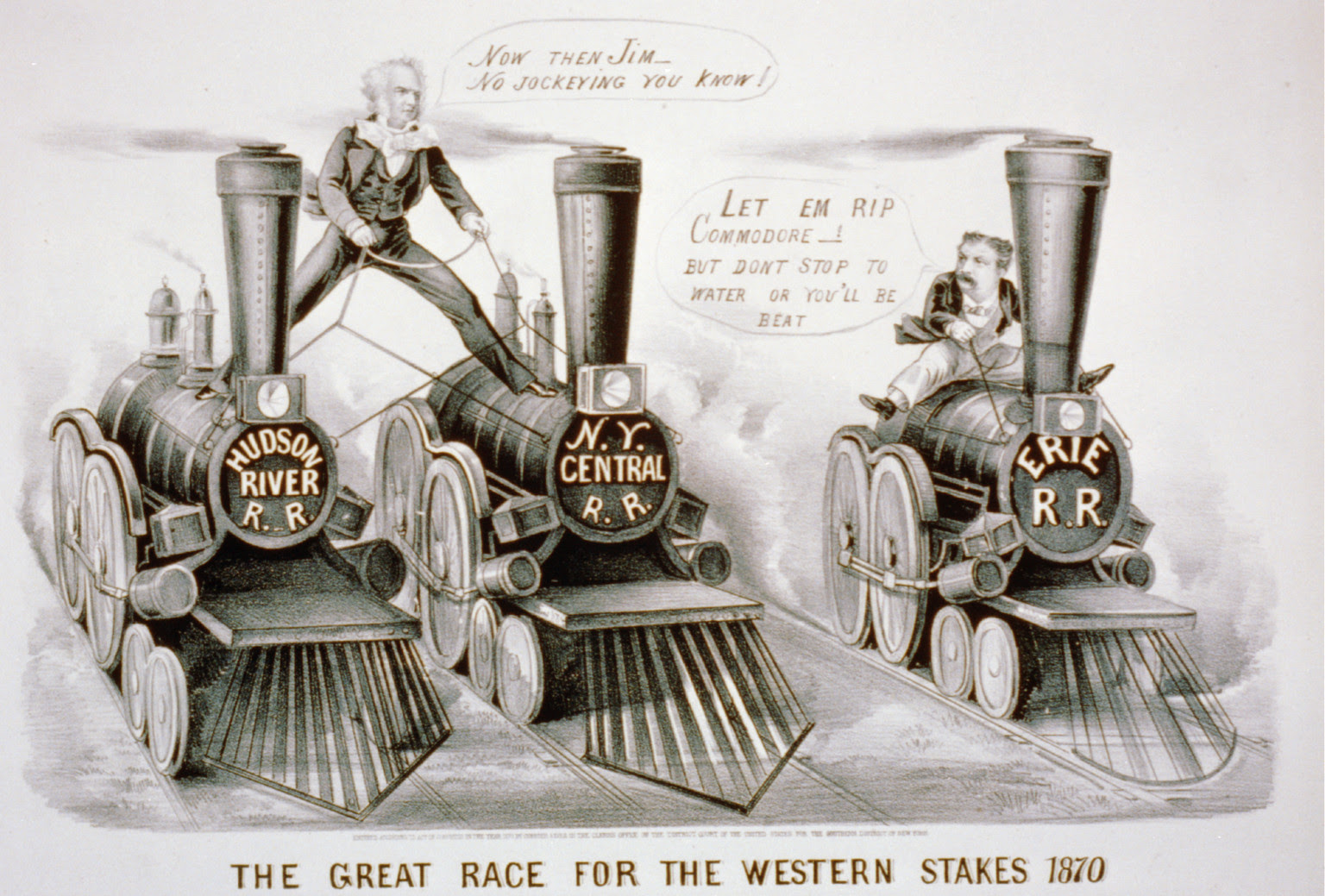 In 1869, only a year after the death of his wife, Cornelius married Miss Frank Crawford. A very generous man, the Commodore believed strongly in supporting worthy causes. Influenced by his wife, Frank, Cornelius donated $1,000,000 to the Central University of Nashville. Because of his generous donation the school was renamed Vanderbilt University.
Cornelius and his first wife, Sophia, had 13 children, 37 grandchildren and 27 great-grandchildren. The astute owner of a $100 million estate, the Commodore was the wealthiest entrepreneur of his time. He left most of his estate to his eldest son, William Henry who had the Biltmore House designed and built in Ashville, North Carolina.

Come back next month to read what prompted William to built the castle set in the Appalachian mountains. 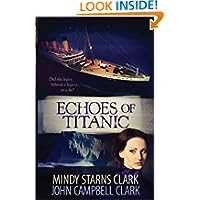 I'm giving away Echos of the Titanic by Clark and Clark. Leave a comment or tell me about a dream you have to be entered. Don't forget to leave your email address so I can contact you should you win! Good luck!
Posted by Debbie Lynne Costello at 2:30 AM