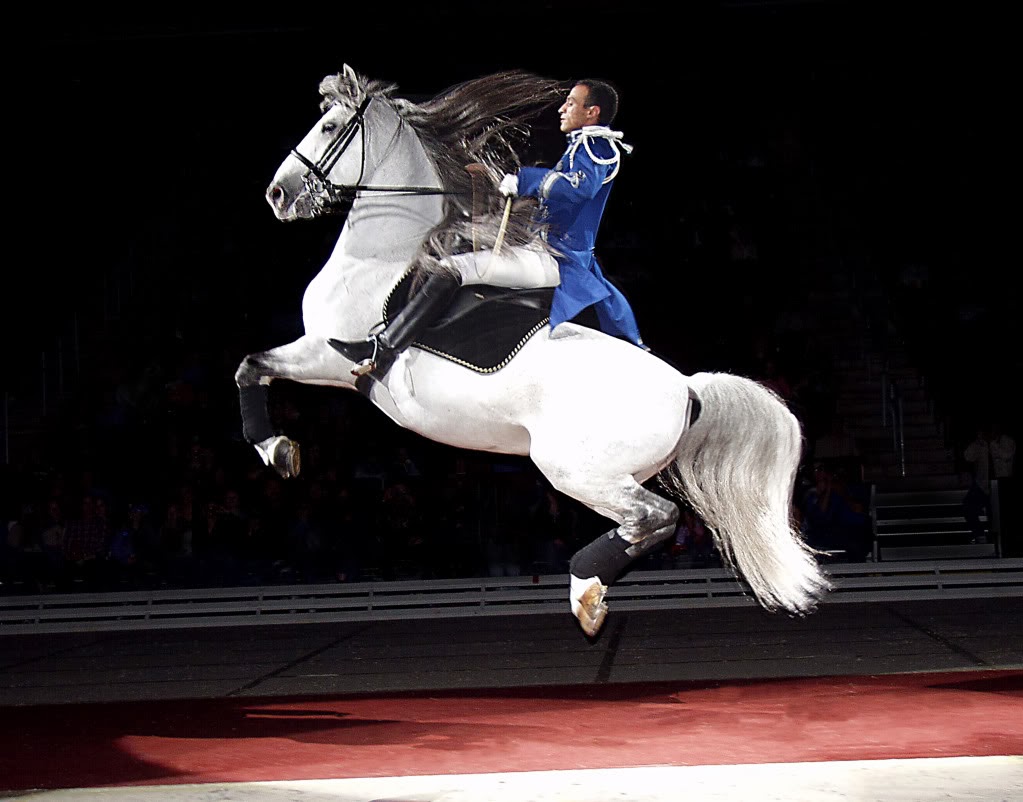 The Lippizans boast a rich heritage. The forerunner of the Lipizzan was bred in Carthage, more than 2,000 years ago. The Carthaginian stock was bred to the Vilano, a Pyrenees horse, and with Arab and Barbary strains. The result became the fabled Andalusian horse of ancient Spain. If you’ve seen The Mark of Zorro, with Antonio Banderas, you may remember that his beautiful black horse was an Andalusian. 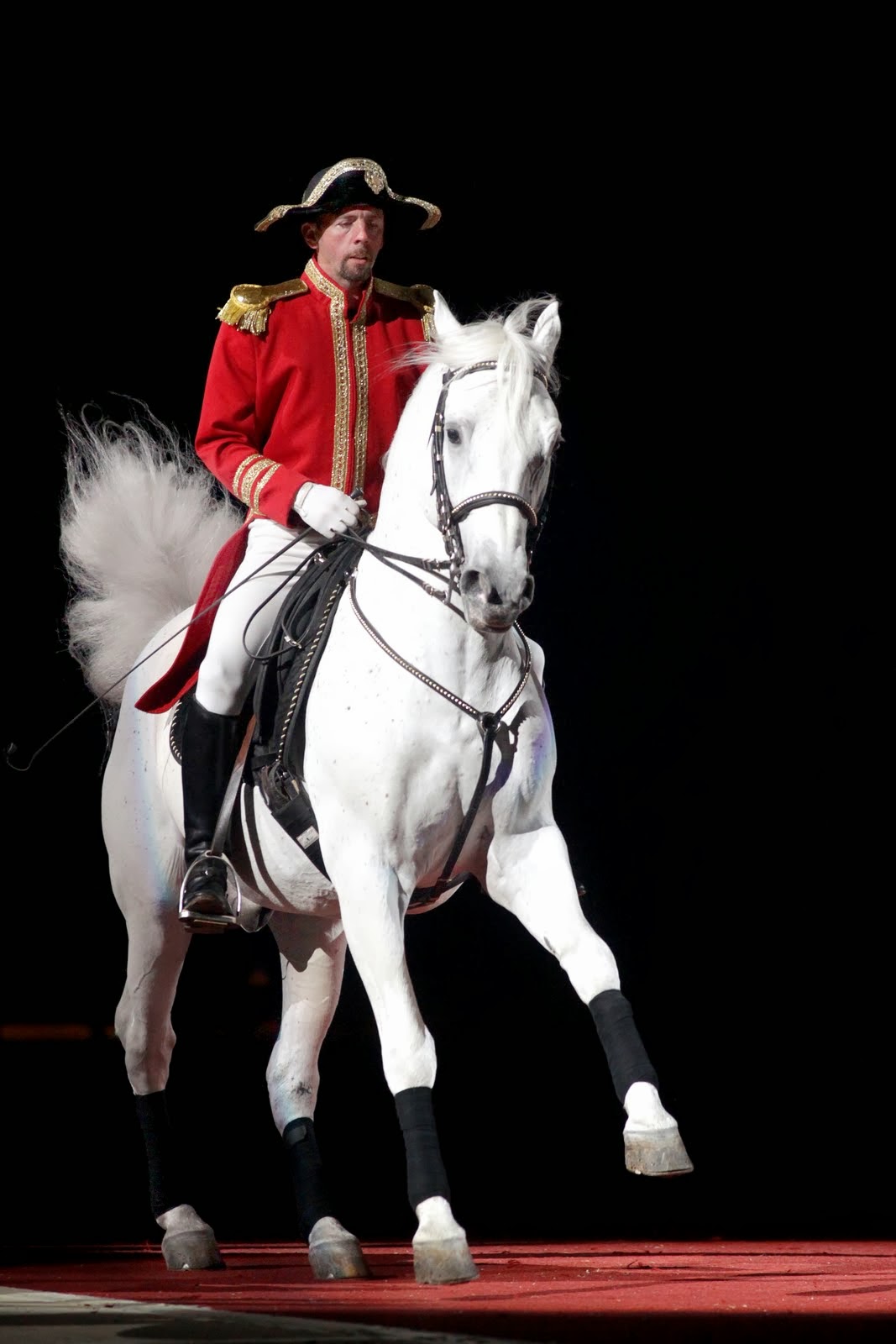 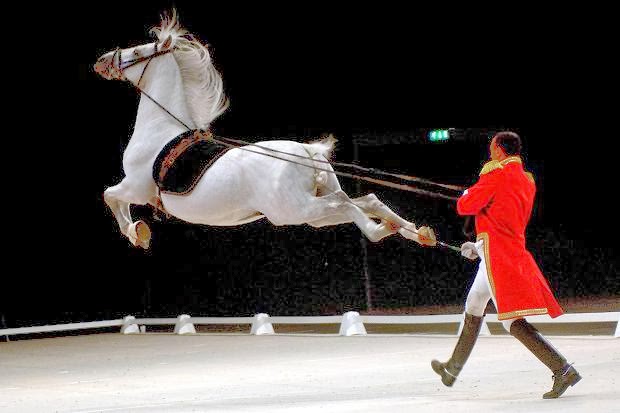 
Alois Podhajsky, the director of the school, made a bold request of the Americans, especially General Patton who himself had ridden in the 1912 Olympics, to save the horses. Patton appreciated the tradition of the Spanish Riding School and arranged the rescue of the breeding mares along with the allied prisoners of war who’d been caring for them, effectively saving the Lipizzaner breed. Had it not been for General Patton, there would be no Lipizzans today.

From the time of their birth, the Lipizzans are raised with people around. Their caregivers and handlers interact with them so much that they are like part of the herd. It’s because of this close bond with their handlers and years and years of training that they are able to perform their beautiful dressage movements and magnificent feats. Originally, their “equestrian arts” were intended to be used in warfare, but today, they delight audiences worldwide. 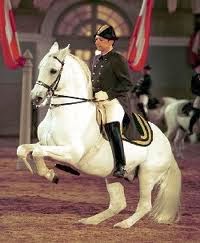 Here is a link to the official Lipizzaner website which shows a video of each of these beautiful movements: http://www.lipizzaner.com/home.asp Click on the “Airs Above the Ground” link. 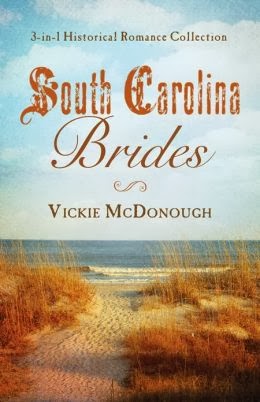