Thomas Nast: The Father of the American Cartoon

Our world today is filled with cartoons and satires of just about everything, and the blooming of social media has only seemed to grow the number of caricatures. Whether it be a joke about coffee, politics, or haggard mothers, everywhere you turn someone’s using a picture and a few words to make a sarcastic comment.

Did you know that caricatures and political cartoons began long before the current age of Facebook and Pinterest? Yes indeed, the history of caricatures extends well past 300 years. But today I want to talk about one of America's most famous cartoonists, Thomas Nast. Though born in Germany, he spent the majority of his life in the United States, where he raised his family, and within just a few years of beginning work as an illustrator, he became acquainted with Harper's Weekly, a union that would last for twenty-five years.

During the course of his career, Nast illustrated everything from the Civil War . . . 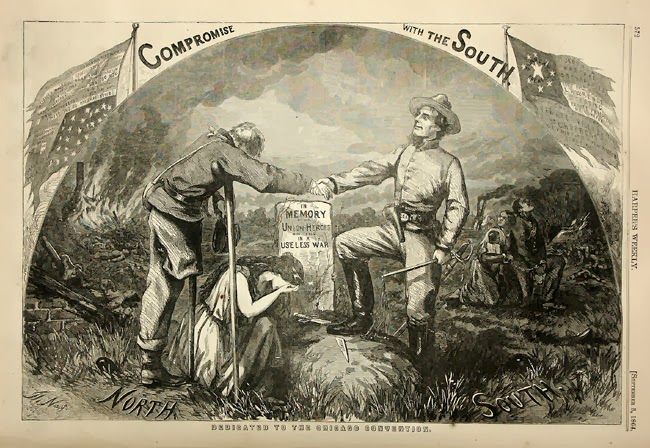 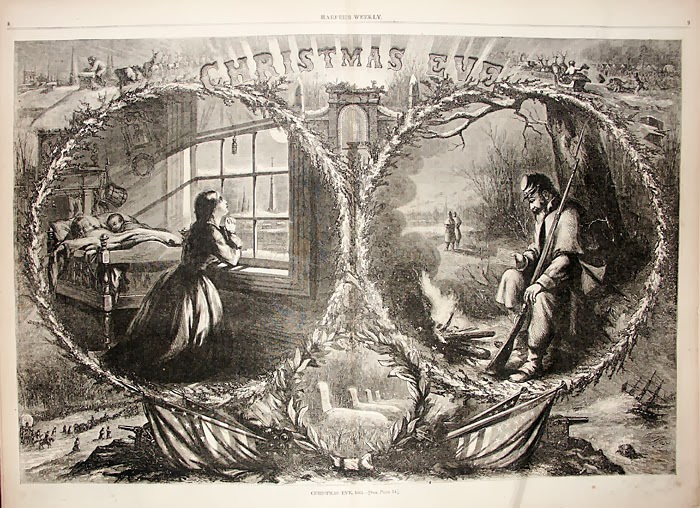 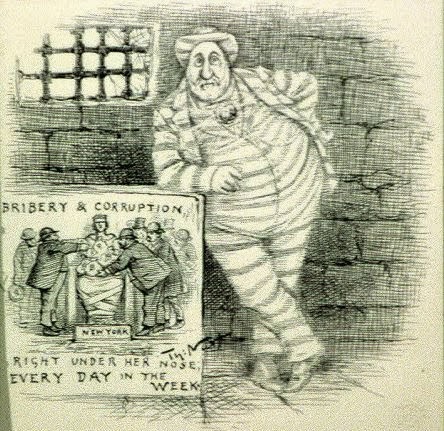 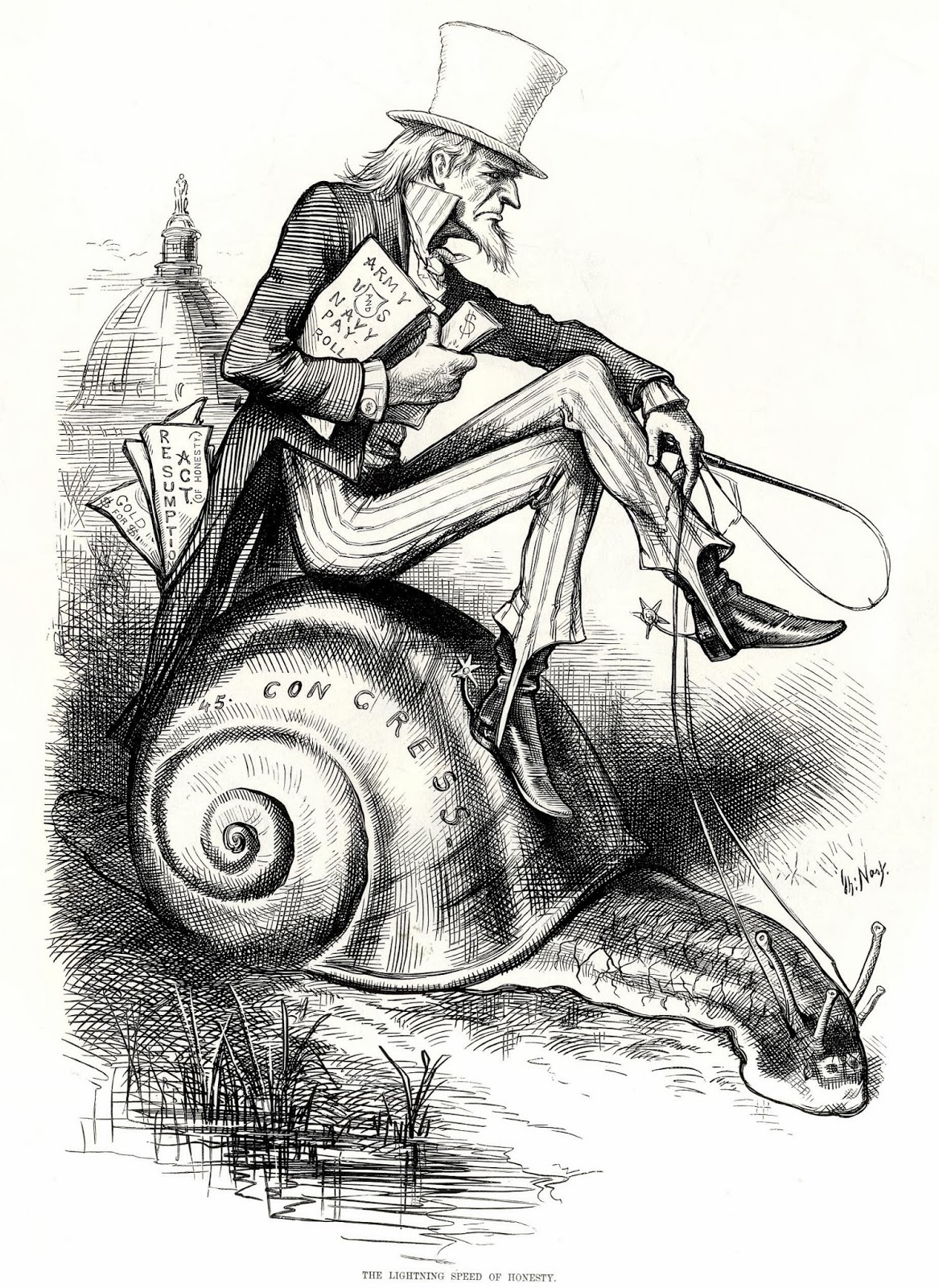 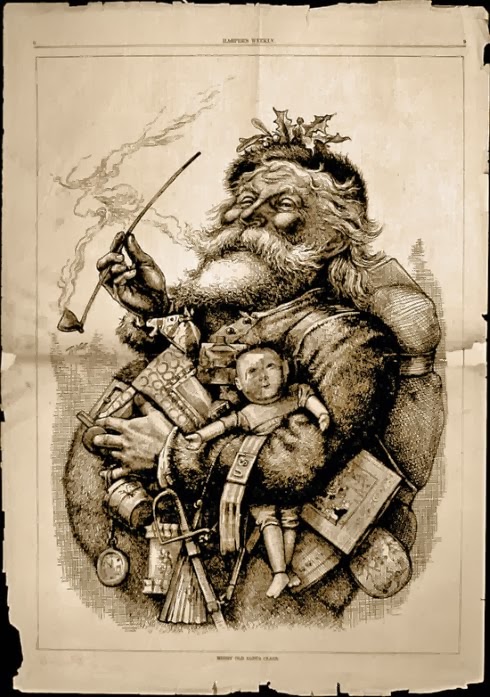 So what do you think of these caricatures and cartoons? Do you enjoy the prevalence of caricatures, cartoons and memes today? How much influence do you think someone like Thomas Nast had over popular opinion?
*****

Naomi Rawlings is mom to two young boys, a wife to her wonderful husband, an author for Love Inspired Historical, and an avid reader. She and her family live in Michigan’s rugged Upper Peninsula, where they get over 200 inches of snow per winter and share their ten wooded acres with black bears, wolves, coyotes, deer, and bald eagles. Because of her romance novel addiction (and the alarmingly high number of books she devours per week) she started a website for inspirational romance lovers like herself:  www.inspirationalromanceratings.com. Naomi's most recent novel, The Wyoming Heir, released in January, and she's looking forward to the release of her third novel, The Soldier's Secrets, in April of 2014. For more information about Naomi or her books, please visit her website at www.naomirawlings.com.
Posted by Naomi Rawlings at 1:00 AM