—by Christine Lindsay
As a British Immigrant to Canada, it’s no surprise that I love British history. To me, the British Raj (rule) of India was as exciting a time as the Wild West was to America. These were times of great romance with British Cavalry officers taming the wild Western Frontier of northern India which we now know as Pakistan and Afghanistan. It’s amazing in my research to discover that nothing much has changed in the last 300 years. Our peacekeeping forces today are doing similar work to what the British military did in the First, Second and Third Anglo Afghan Wars.

Governing these vast lands required a massive army. The British Indian army included thousands of English rank and file, and English officers. In the Indian regiments however, the officers were always English. It wasn’t until just after WW1 that Indians were allowed to be officers over their Indian soldiers. At the time of the Indian Partition, the Indian Army had one million Indian soldiers, and this was after many had died during WW2.
The era of the British Raj existed over a 300-year span, and while it included a great many battles, uprisings, and injustice, it was also a time of incredible medical breakthroughs, and Christian missionaries doing what they could to improved the lives of Indian people. One great example is Dr. Ida Scudder who built one of the greatest private hospitals in SE Asia that is still going strong today.  Another giant of the faith is the great Indian Christian, Pandita Ramabai, who did so much for suffering Hindu widows and children.
But the British Raj also included an outstanding pomp set against the exotic and muddled background of India.
In the novel I am currently writing, I have been researching the Last Viceroy to India, Lord Louis Mountbatten, cousin to Queen Elizabeth, and Prince Charles’s favorite uncle. In fact, when Queen Elizabeth and Prince Philip married, Lord Louis Mountbatten and his wife flew from India to be a part of that illustrious wedding.
India was referred to as the jewel o 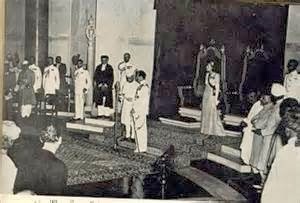 f the British crown, holding the wealth of England’s coffers with all her natural resources from the 1700’s. With the conquest of India, England became an empire. As much as England wanted to retain its grip on that huge and exotic land, the Second World War cost Great Britain too much. Much to Winston Churchill’s chagrin, the end of the British Raj occurred in 1947, and so too did the empire.
It was during the tumultuous time at the end of the British Raj that someone was needed with great dignity, strength of mind, a man who could get things done, to hand over the power of government to the Indian people. Lord Mountbatten, also known as Dickie to his friends, was that man. During WW2 Lord Mountbatten had served as Supreme Allied Commander of the South East Asia Command.
As the time inched closer, to hand over the power to govern India, the Muslim political party and the Hindu parties disagreed. The Muslim people of India demanded their own Muslim state of Pakistan. Feeling between Hindus and Muslims grew becoming increasingly more violent. Civil war was feared. It was at the suggestion of the head of the Hindu political party that Lord Mountbatten be the man to help them through the Partition of India.
Try to envision the white naval uniform of Lord Mountbatten, the gold braid and medals as he strides up a crimson carpet to gold thrones in a massive marble throne room with vaulted ceiling as he takes power as Viceroy. Imagine his wife, Lady Edwina Mountbatten walking at his side in white silk, with trumpets blaring, and surrounded by hundreds of English, and Indian dignitaries in their Indian finery.
Then imagine the Mountbattens on another day wearing green khaki uniforms as they courageously face thousands of Muslim Tribesmen yelling out Pakistan Zindabad, and waving rifles in the air. 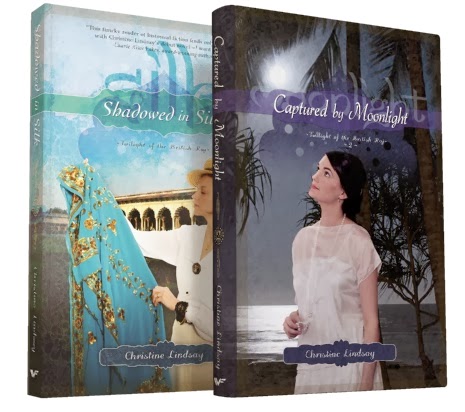 My series focuses on the twilight of that British great rule of India. Book 1 Shadowed in Silk shows the historical event that started the independence movement in earnest. Book 2 Captured by Moonlight shows some of the medical history of Dr. Ida Scudder and Pandita Ramabai. The third and final book talks about the very end of the Raj, and the brutal Partition of India into what we now know of as India and Pakistan, and the Last Viceroy of India.
Watch the Book Trailer for Shadowed in Silk
And here is the Trailer for Captured by Moonlight 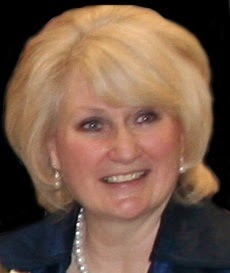 Christine Lindsay was born in Ireland, and is proud of the fact that she was once patted on the head by Prince Philip when she was a baby. Her great grandfather, and her grandfather—yes father and son—were both riveters on the building of the Titanic. Tongue in cheek, Christine states that as a family they accept no responsibility for the sinking of that great ship.
It was stories of her ancestors who served in the British Cavalry in Colonial India that inspired her Multi-award-winning, historical series Twilight of the British Raj.
Aside from being a busy writer and speaker, Christine is also VP of Christian Authors’ Network. She makes her home in British Columbia, on the west coast of Canada.
CONNECT WITH CHRISTINE:
Please drop by Christine’s website http://www.christinelindsay.com/ or follow her on Twitter and be her friend on Pinterest , Facebook  and  Goodreads
Posted by Debbie Lynne Costello at 1:30 AM