Facts about the French Revolution

Here's a few facts about the French Revolution: 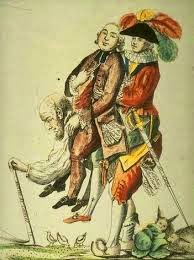 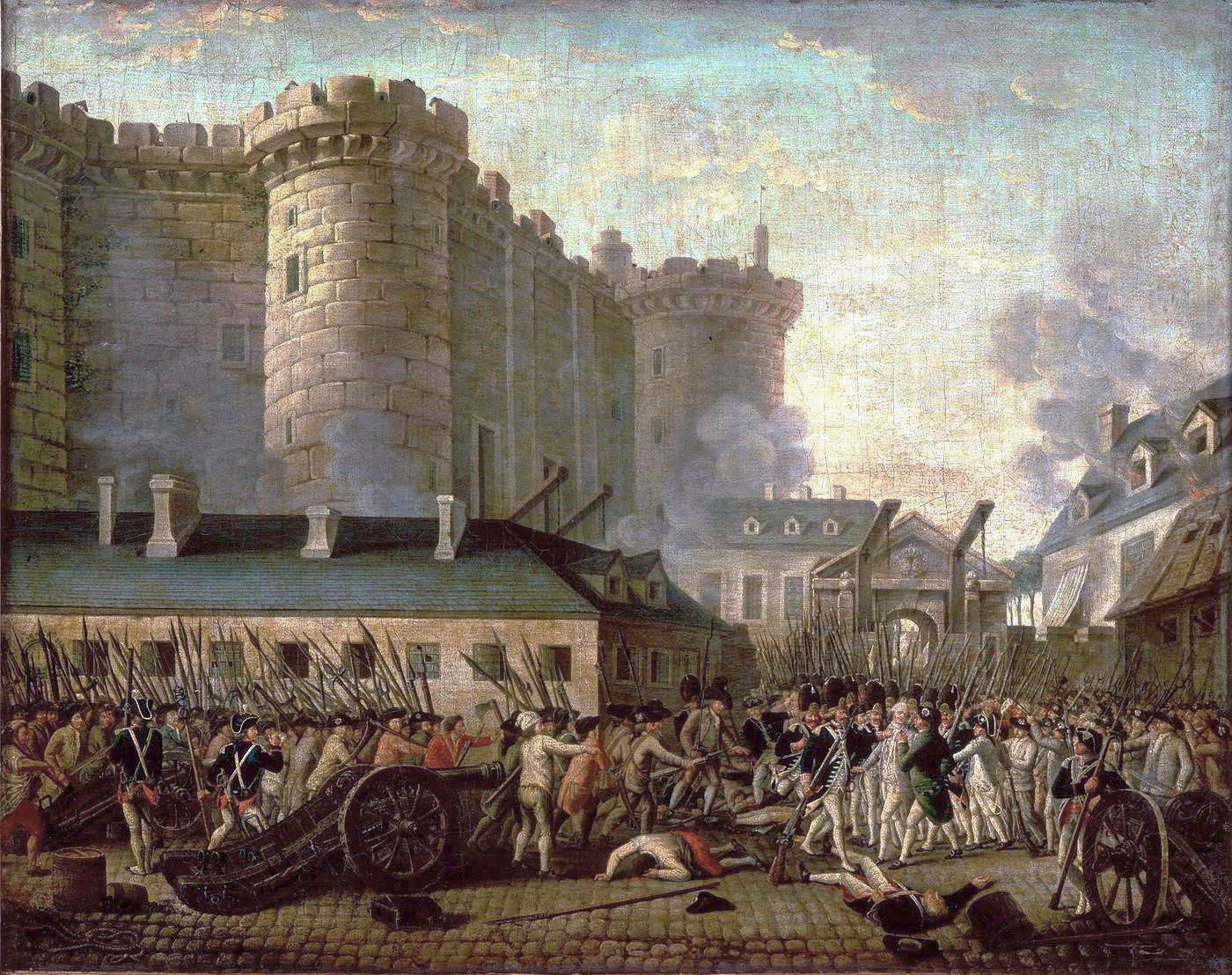 Oddly enough, I don't find that question hard to answer, and now you know why.

Do any of the facts mentioned above surprise you? If so, share which ones in the comments below. I'll be giving away one copy of my novel The Soldier's Secrets, to one commenter below. 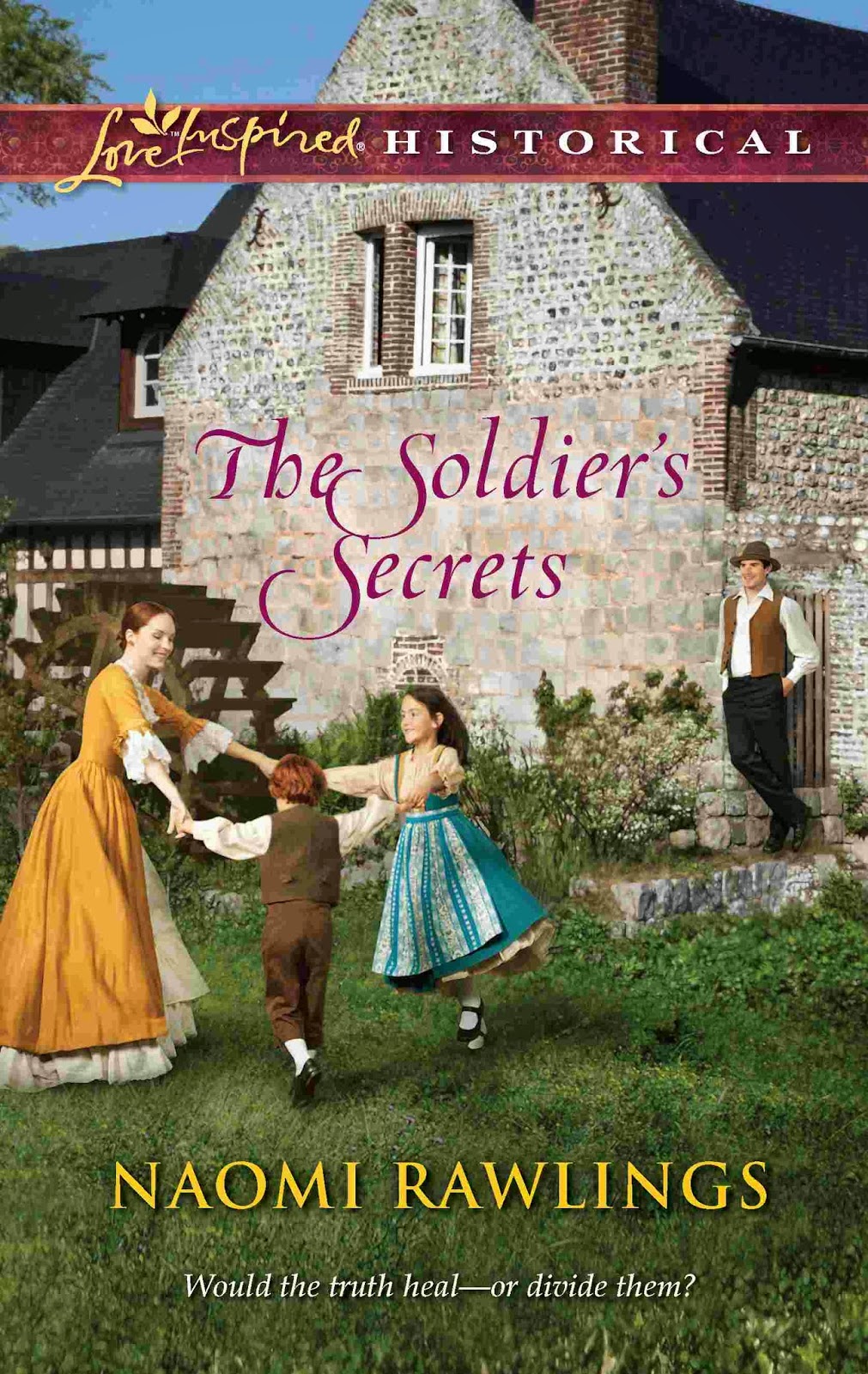 Brigitte Dubois will do anything to keep her family safe. When she is blackmailed by her father-in-law, his quest for revenge leaves her no choice. To protect her children, she must spy on the man who may have killed her husband. But Jean Paul Belanger is nothing like she expected. The dark, imposing farmer offers food to all who need it, and insists on helping Brigitte and her children.

Everything Jean Paul did was in the name of liberty. Even so, he can never forgive himself for his actions during France's revolution. Now a proud auburn-haired woman has come to his home seeking work and has found her way into his reclusive heart. But when she uncovers the truth, his past could drive them apart….

For more information about The Soldier's Secrets and the Belanger Family Saga, visit www.naomirawlings.com.
Posted by Naomi Rawlings at 1:00 AM