Full Steam Ahead: Steamboats on the Hudson by Laurie Alice Eakes

Full Steam Ahead: Steamboats on the Hudson by Laurie Alice Eakes
Steamboat conjures up images of the Mississippi River and Mark Twain, at least in my mind. These are floating hotels with a glassed-in pilot house at the top and state rooms below, parlors for ladies and saloons for men, and we mustn’t forget the river gamblers.
Decades before these charming vessels appeared on the world’s waterways, however, we have the true miracles of transportation--floating platforms with engines.

Robert Fulton made the first steamboat journey up the Hudson in 1807. His was not the first steamboat created, and some controversy exists about whether or not he should get credit, or as much as he gets for river steam power. As far back as the 1780s men were working on steam travel. After all, if engines could clear mines of water, why not use that power to move an object through water.

Fulton made that maiden voyage, however. He took thirty-six hours to travel from New York, to Albany, an unprecedented speed. Four miles an hour against the current was positively flying.

And a new era began. All of a sudden, or so it seems, produce from the upstate farms could zip down to feed the cities before it spoiled and at a much cheaper cost. Goods from the manufacturers near the coast, as well as imported goods, no longer cost a fortune to carry to those settled in the inter-lands. Cattle, horses, and other livestock carried on the steamboat platforms instead of having to be walked hundreds of miles overland through forests and over mountains.

Yes, I said platforms. An early steamboat consisted of a platform where the engine and boilers resided along with cargo, passengers, and livestock. Above that was a deck with a handful of cabins. Higher still perched the pilot house.

That pilot house was open. No fancy glass sides or luxurious interiors. Three sides might have a low wooden partition and roof to protect the pilot from the elements, but the front was open and the top half of the sides to provide a 360 view. The pilot stood at a wheel that was so tall it disappeared into a room below the pilot house. Above the wheel, ropes and handles hung. A pilot knew which of these handles to pull to make the whistle blow, signal the engineer for more or less speed, or indicate a need to reverse. At the pilot’s feet were more levers. These told the engineer to stop engines altogether. The pilot could even talk to the engineer through a speaking tube, advanced technology in the 1820s.


The more runs with passengers and cargo a steamboat could make, the more money the owners could make. Considering a steamboat could cost as much as $175,000.00, and that is not in today’s money, making money was paramount. That meant sometimes pilots and engineers tried to get a little too much steam going and the boilers blew. This too often resulted in death and definitely resulted in destruction. But oh the joy of cruising against the current, in beating the river’s power!

With lives and fortunes at stake at every journey, how could I not set a story on a steamboat on the Hudson with high stakes looming for both hero and heroine. Add some skulduggery, a full moon and...romance blooms in “Moonlight Promise” in Sincerely Yours (April 1, 2014 from Revell). 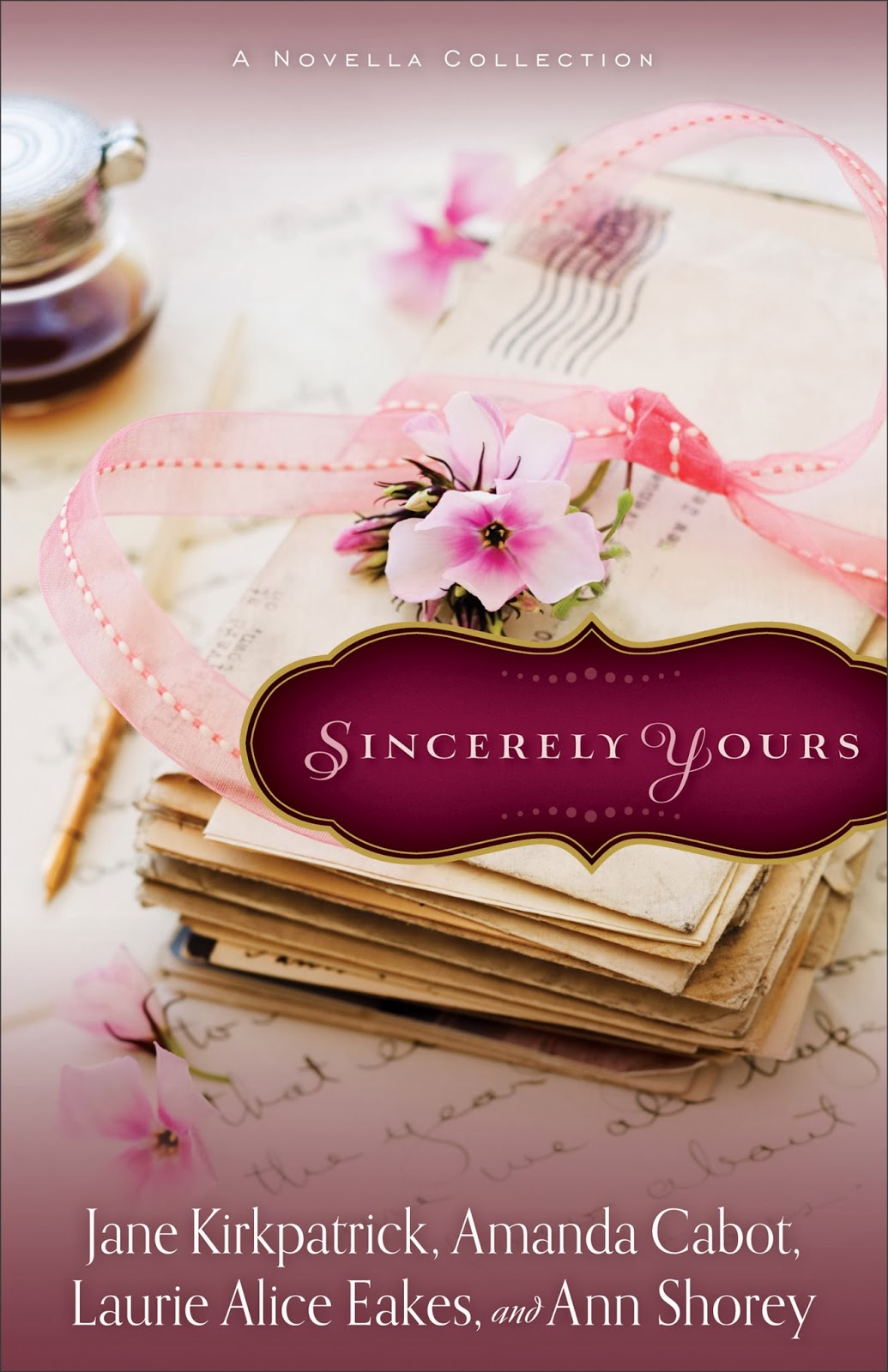