We read a lot about men who were larger than life, but this is the story of a woman who broke boundaries and lived a very interesting life. Mary began life in 1832 in Tennessee, born into slavery. As with any early story like this the facts are often confusing with varying accounts about her beginning years.

As soon as she could, Mary moved north and began to work for the Ursaline Convent in Toledo, Ohio. Some say the nun in charge was the daughter of Mary’s owner,  and the two became friends when Mary they were young. The nun Mary befriended moved west, to found the St. Peter’s Catholic Mission School in Cascade, Montana. Three years later, Mary followed her friend out west, possibly to help her recover from pneumonia. Mary must have enjoyed the west because she stayed on in Montana.

Mary was reputed to be over 6 feet tall and weighed 200 pounds, carried a gun and was proficient in using it. She worked hard and for ten years provided what was needed at the school. Mary chopped wood, drove supply wagons over difficult terrain, repaired buildings, and even provided protection.  Many of the school’s building were in poor repair and Mary took charge of fixing them up. She had a knack for repairs, helping to get the school in shape.

One story says Mary was put in charge of the other workers. One of the men took exception to taking orders from her. He struck Mary, knocking her off her feet. He then pulled his pistol on her. As she was falling, Mary drew her six-shooter and fired. True or not, the tale says the bishop of the school didn’t want her around the mission school anymore.

Mary heard the Postal Service needed someone to deliver mail from the town of Cascade to the surrounding territory. Many of the ranches and families lived in remote, hard-to-reach places. Of all who applied, Mary proved the fastest at harnessing a team of six
horses. Around 60 years old at the time, Mary got the job.

For the next ten years, Mary delivered the mail via the “mail stagecoach” thus earning her nickname of “Stagecoach Mary.” She fought off thieves and wolves, encountered snow so deep her team couldn’t get through. She would then wade through drifts to finish the delivery. Sometimes, she walked for miles through deep snow to ensure the mail got through. Despite the hardships she loved her job.

When she reached 70, Mary decided she might like to slow down. The nuns helped her start up a laundry service. Mary also enjoyed helping with the garden for the Mission school. In 1914, when she was into her 80’s, Mary died. The people of Cascade who loved Mary so much they would close down on her birthday to help her celebrate, would miss her. 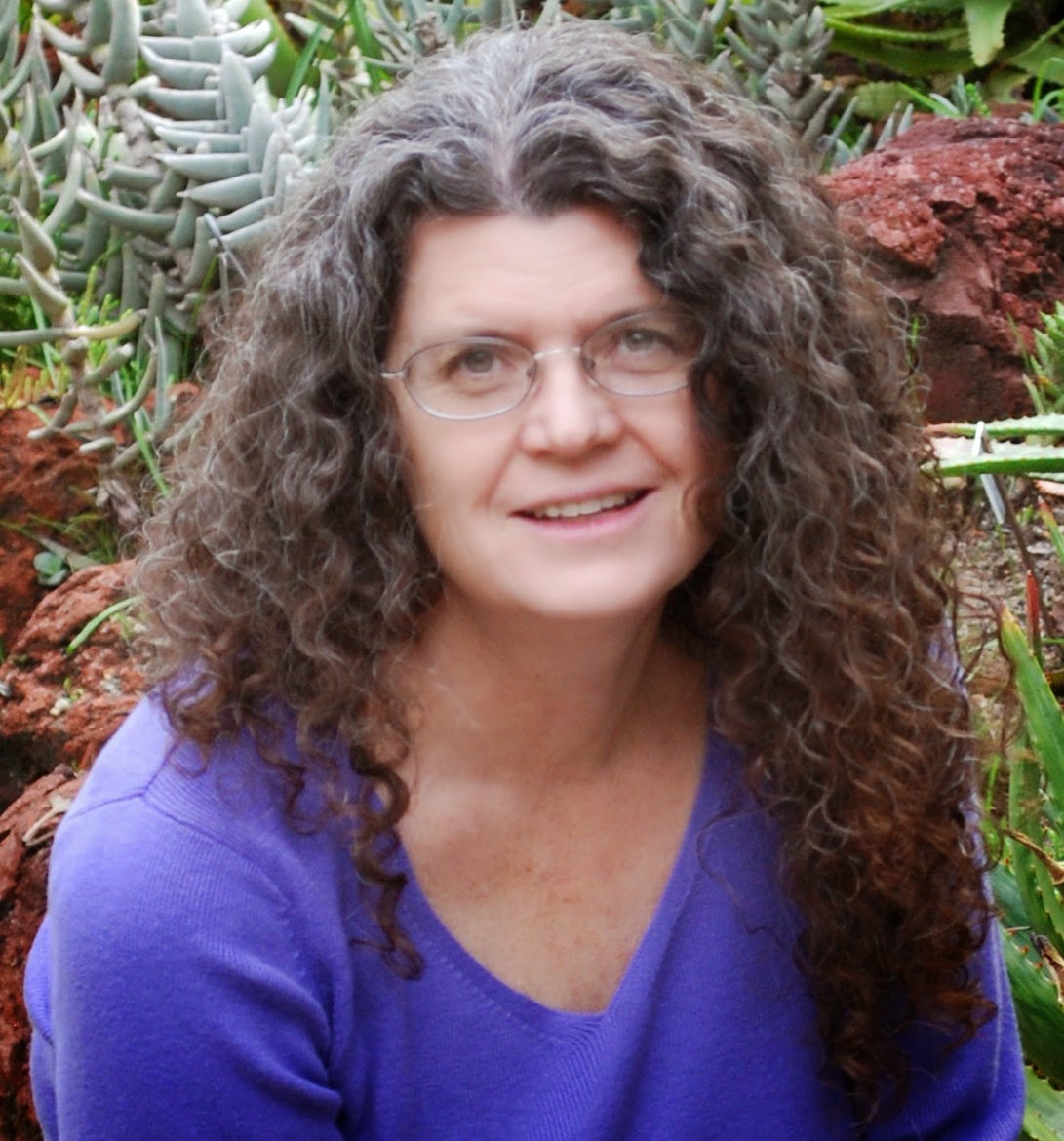 Nancy J Farrier is an award winning author who lives in Southern California in the Mojave Desert. She loves the Southwest and interesting historical past. Nancy and her husband have five children. When Nancy isn’t writing, she loves to read, do needlecraft, play with her cats, and spend time with her family. Nancy is represented by Karen Ball of The Steve Laube Literary Agency. You can read more about Nancy and her books on her website:www.nancyjfarrier.com
Posted by Nancy J Farrier at 1:00 AM