A few weeks ago, I saw a picture of a tiny bottle on Pinterest called a “tear catcher” and the caption said that women during the Civil War caught their tears in a bottle while they prayed for the safe return of their menfolk or mourned for those who would never come home.

I have to admit that I had never heard of tear catchers and this intrigued me enough to do a bit of research.

The official name of these tear catchers/bottles/bowls is lachrymal and there is a lachrymatory website, with some fascinating reading, and some beautiful pictures of tear catchers.

The earliest reference I found is recorded in the Holy Bible. I’ve read the passage many times, but really never noticed what David said. “Thou tellest my wanderings: put thou my tears into thy bottle: are they not in thy book?” (Psalms 56:8) (Here’s a lovely Tear Catcher poem by Mary Dreisbach.)

In the Roman era, mourners cried tears into bottle or bowl as they walked along with the burial procession. In some cases, mourners were paid to mourn. So, the amount of tears might depend on how much the deceased was loved and/or how deep the family coffers. Excavations of Roman tombs revealed some of the small bottles and while archaeologists aren’t in agreement that they held tears, it is feasible given the passage in scripture that was written many years before. 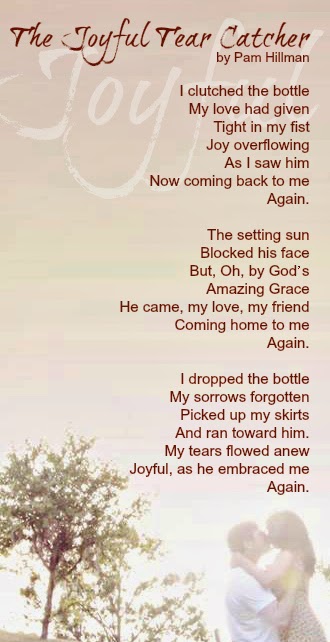 Tear catchers made another appearance in the Victorian age with elaborately ornate bottles. It is said that during this time, the bottles were used to catch the tears of those in mourning, and that special stoppers allowed the tears to evaporate. Once all the tears were gone, the mourning period ended.

But the Civil War tear catchers were designed to hold the tears (without evaporation) until their men returned from war. The amount of tears in the bottle showed the devotion of the woman who’d cried for her loved one.

Can you imagine holding an antique tear catcher in your hands and trying to fathom what grief, what love, and in some cases, reunited joy it was privy to?

So, let’s chat. Have you ever heard of tear catchers? And if so, what’s your opinion: romanticized notion or fact?

Now, so as not to end on a sad note, here’s a little poem I wrote just for today to lift your spirits. Well, I don’t know. It might make you cry, but in a good way, I hope! 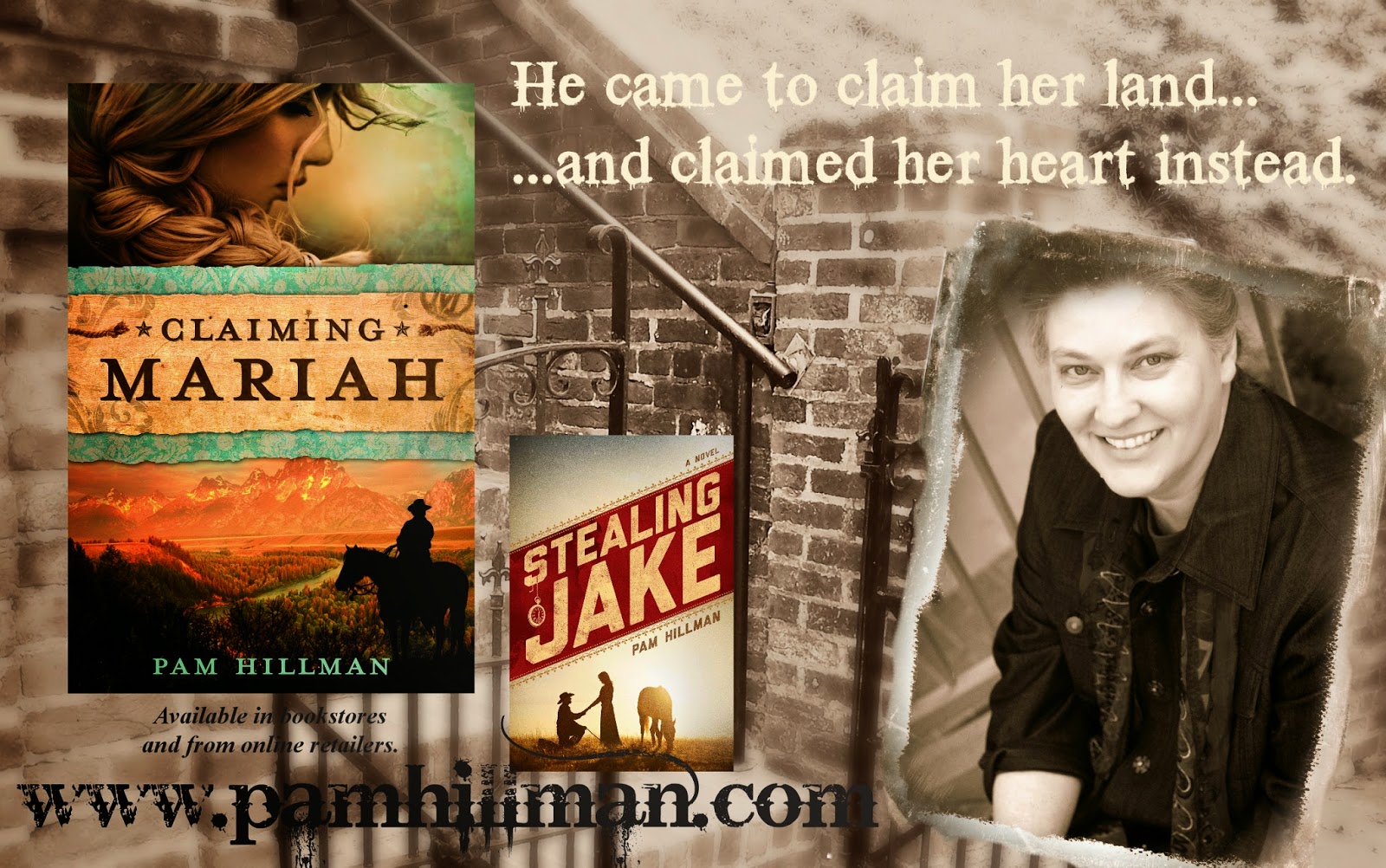