HARVEY GIRLS AND THE EL TOVAR HOTEL By Cynthia Hickey

The Grand Canyon became a national landmark in 1919, but before that time it was a place for tourists to marvel at one of God's greatest creations. Becoming Federally Protected in 1893, several folks rushed to set up accommodations for weary travelers. In 1905, Fred Harvey opened the El Tovar Hotel and hired lovely young women to serve these very travelers. As always, Fred Harvey built the Hotel to reflect the wonder of its surroundings, hiring local contractors to make it appear as part of the area. Built just feet from the canyon's edge, the Hotel itself became an attraction of its own. 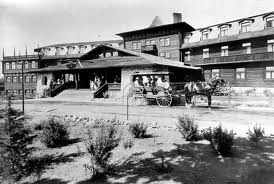 In the midst of it all, the Harvey Girls provided service with a smile in surroundings that were hard to beat. 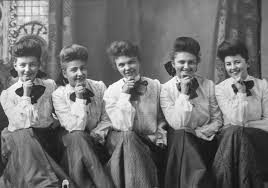 The luxury of the hotel at that time was unsurpassed by few. Fred Harvey spared no expense at enriching the traveler's expectations. Rambling porches that offered views of the canyon and comfortable rooms filled the Hotel with guests. The hotel still looks the same as it did over one hundred years ago and the waitresses still wear the famous Harvey Girl uniform. If you are near the Grand Canyon or the town of Williams, Arizona, make it a point to stop by this piece of American history. 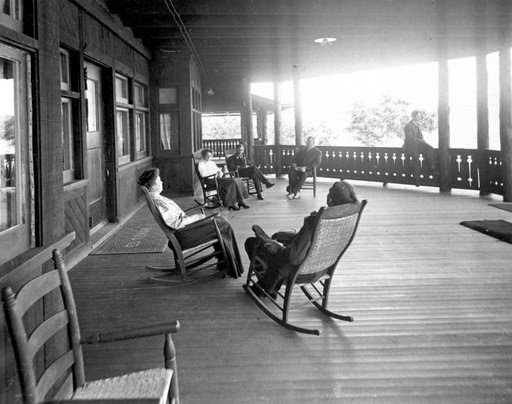 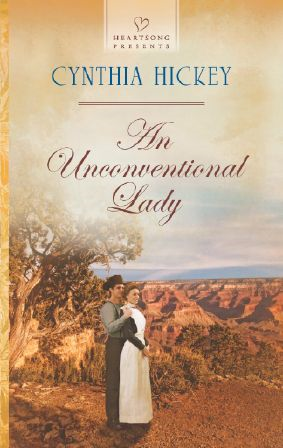 But her strict mother keeps her close to home, working as a Harvey Girl waitress. Until Dallas Baker shows up in town and takes the job Annie really wants—leading tours through the Grand Canyon. Annie's frustrated, but finds it impossible to ignore the handsome outdoorsman.
With her split skirts and modern hairdo, Annie challenges Dallas's old-fashioned notions of what makes a lady. To his surprise, he finds her delightful, until he learns she has no interest in settling down. Dallas is ready to win her heart, but is Annie willing to fall in love?