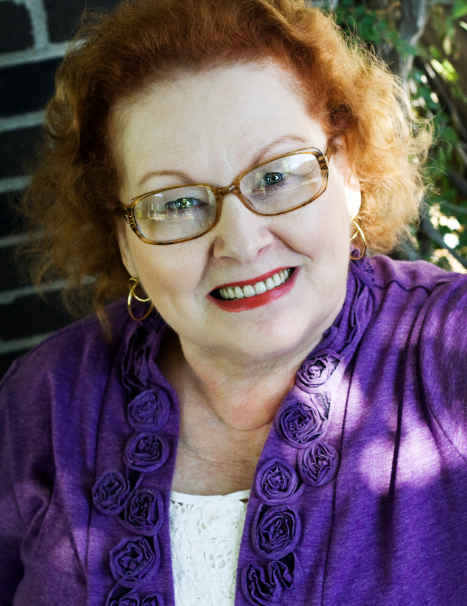 And Angus McKenna, the father of the identical triplets in my McKenna's Daughters series, was headed to the gold fields when he and his wife joined the wagon train on the Oregon Trail.

After gold was discovered at Sutter's Mill in California in 1849, many would-be miners made their way across country by wagon train while others sailed nine months from the Eastern US, around the tip of South America to the western shores of California. Both ways to get there were hard and fraught with many dangers. Some miners even braved the mosquito infested Isthmus of Panama to get to the other side of our country. The 49ers, as the miners were called, had to be a hardy lot.

And after they arrived, many of them never found a speck of gold. Others, however, quickly became extremely wealthy. I know a lady in Oregon, whose family wealth came from the early gold mines.

At first the gold fields were a lawless wilderness, but before many years, law-abiding citizens banded together to spell out the laws. They hoped to calm down much of wanton violence and greed. In many places, they were successful. In others, not so much.

Another group of people on the gold fields were those like Angus McKenna. He went to the gold fields, not to prospect for the yellow mineral, but to sell the miners what they needed. Drinking water was at a premium. Basic mining tools, clothing, food, and other essentials were the gold the storekeepers provided the miners, saloons, and eventually families that settled there.

Notices like this one brought miners thronging to the tent stores. 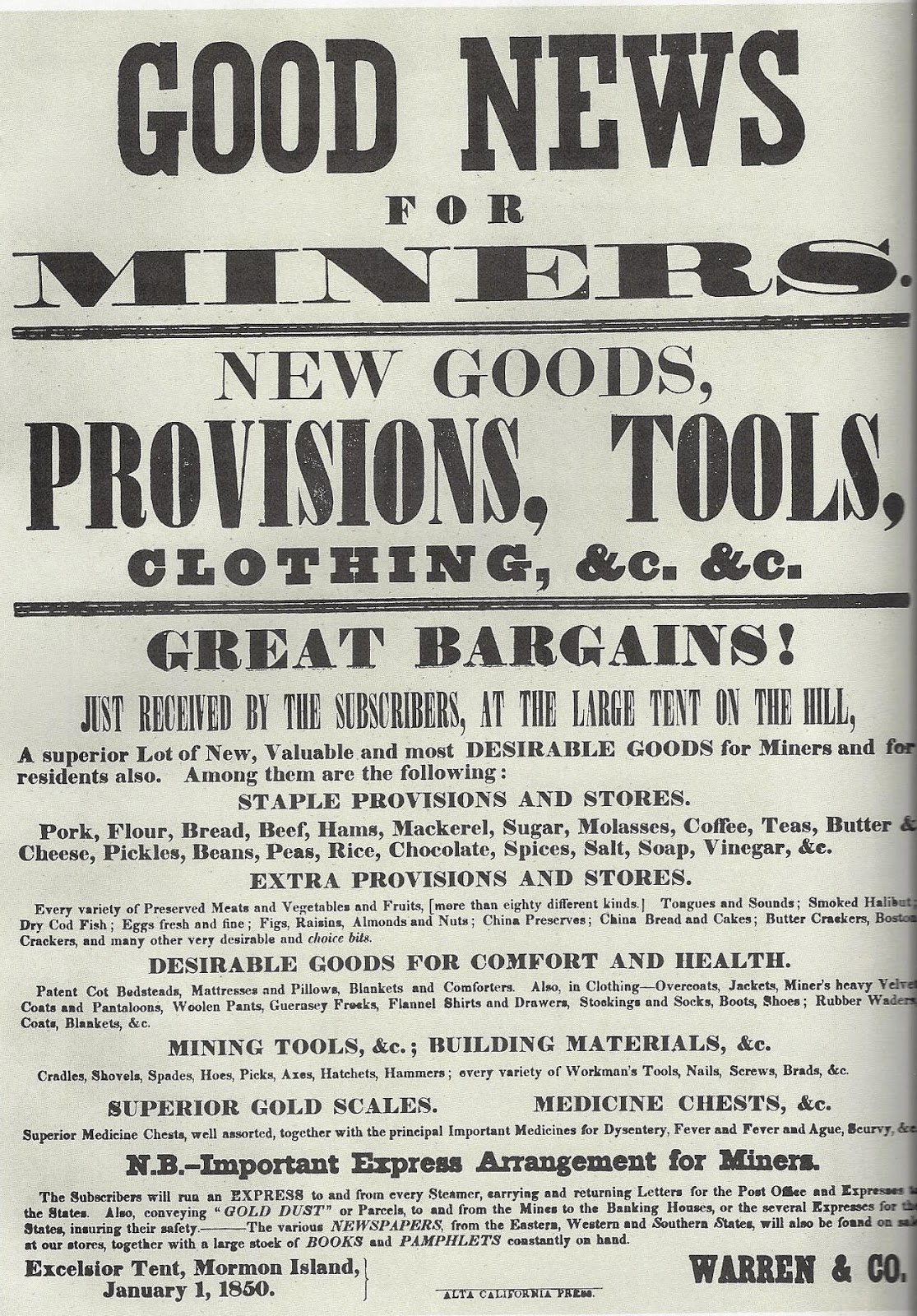 Some unscrupulous men started  saloons and even brothels. But many miners just yearned for a decent women.

When these women began arriving at the camp-like towns, the ratio to men to women was at least twelve men to one women. So they vied with each other for her hand. Often they were met by a number of miners who each offered a gift of gold dust that amounted to about $200 to the woman. Word reached civilized towns, and many a lonely and poor woman went to see what was going on.

A term coined during that time is still in use today, gold digger, which means a woman who is only interested in a man who has money.

Actually, in my book, Love Finds You in Golden, New Mexico, the hero is convinced that the heroine is a gold digger, and he tries to save his friend from her.

Today, I'm going to give away a copy of that book to someone who leaves a comment. The winner will be announced tomorrow in the comments, so check back.

And I'd love for you to check out my McKenna's Daughter series as well.

I love to hear from my readers. You can find me on Facebook, on my website www.lenanelsondooley.com, and on other social media sites.
Posted by Lena Nelson Dooley at 1:00 AM