Debbie Lynne Costello here today and sharing with you one of my favorite activities--The Rodeo! It's one of the few things we can do today that is clean, fun, and for the whole family.

Rodeos find their beginnings back in the early 18th century. The Spanish ruled the west and Spanish cattlemen called vaqueros worked the ranches. The duties of these 18th century ranchers was not easy work, it included horse breaking (and let me just say speaking from experience and trying to get our Arabian broken, this is NOT a job for sissies!), riding, roping, branding, herding, protecting, fixing things, only to mention a few. These vaqueros would eventually influence the American cowboy bringing with them not only the equipment and traditions but also the language and the clothing. Eventually all this would influence the modern sport of rodeos. 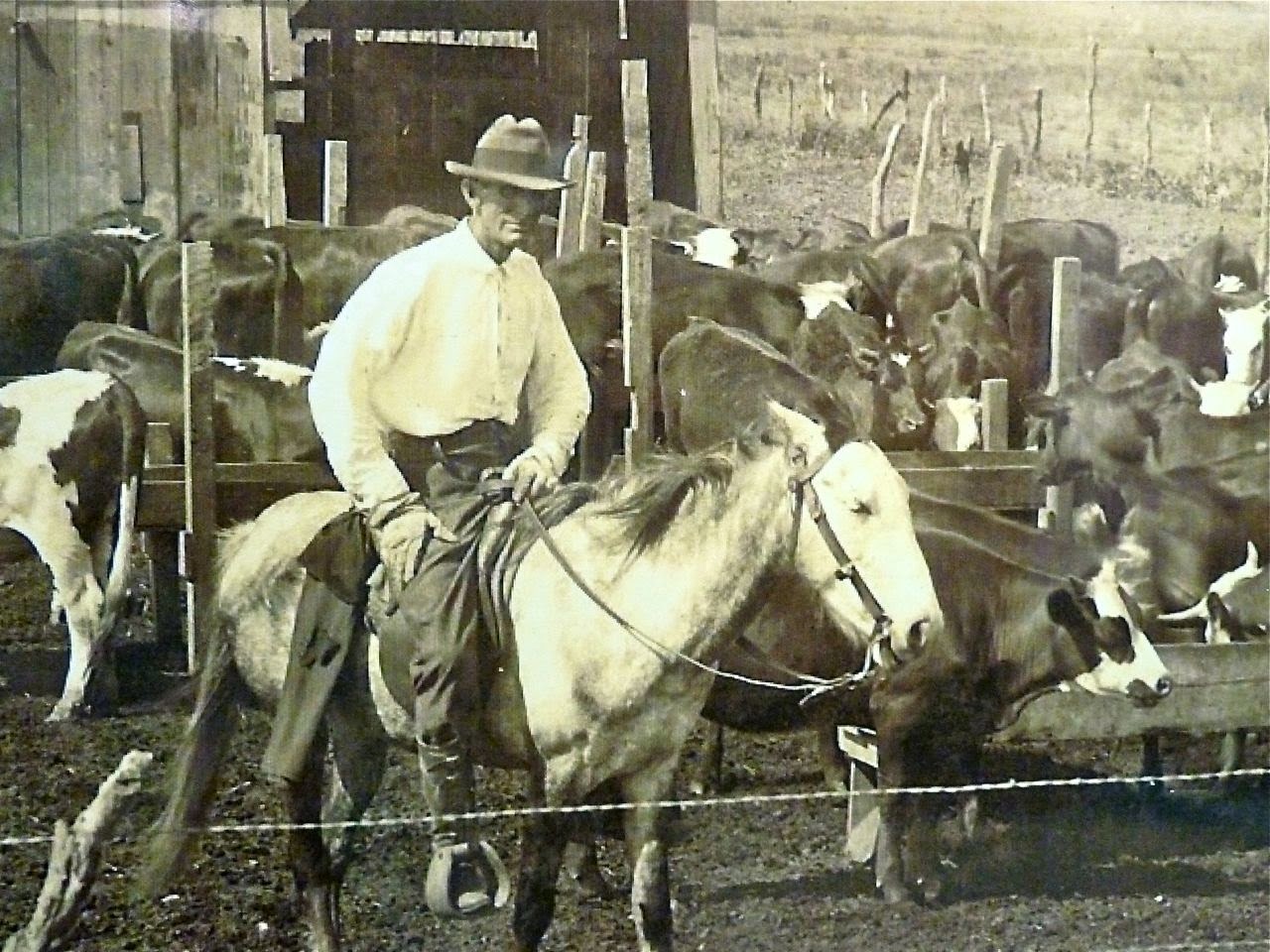 When we move on to the 19th century, we have the westward expansion bringing the East into contact with the West, such as the Mexicans, Californians, Texican, and Spanish. Just as before these newcomers were influenced by these cowboys and began to use their ways of ranching and working along with their styles and traditions.


Cattle became a hot commodity bringing in the American cattle barons. These barons owned vast herds of cattle allowing them to supply the growing demand for beef in the Eastern United states. But in order to get these cattle to the eastern coast these ranchers had to organize long, hard cattle drives. They'd drive them to the stockyards in towns where the trains came through so they could load the cattle and send them the rest of the way east by train. 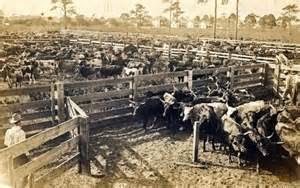 As you can see, rodeos didn't start out as a fun sporting event. It was actually an way of life and a means to put food on the table.


It was so important in California that it gained legal status.
"An Act to Regulate Rodeos (April 3, 1851)...Every owner of a stock farm shall be obliged to give, yearly, one general Rodeo, within the limits of his farm, from the first day of April until the thirty-first day of July, in the counties of San Luis Obispo, Santa Barbara, and San Diego; and in the remaining counties, from the first day of March until the thirty-first day of August...in order that parties interested may meet, for the purpose of separating their respective cattle." (Compiled laws in the state of California 1850-1853 p. 337) 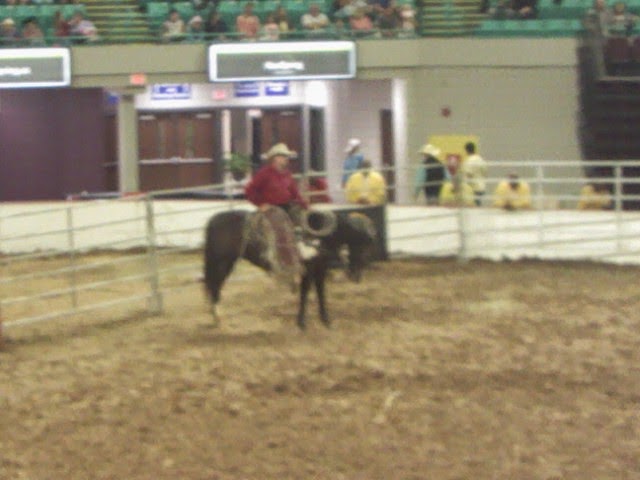 These rodeos would last 2 to 3 days where the free roaming cattle had to be gathered and separated according to their brand. So though we think of the rodeo as American as baseball and apple pie (which by the way originated in England in the time of Chaucer 14th century) they were actually highly influenced by the Spanish.

On my anniversary my husband took me to a big rodeo a couple hours away. I love the excitement, the love of country and the love of God that a rodeo brings to the community. I've included some videos and pictures from our trip along with a trip to Fort Worth, Texas. 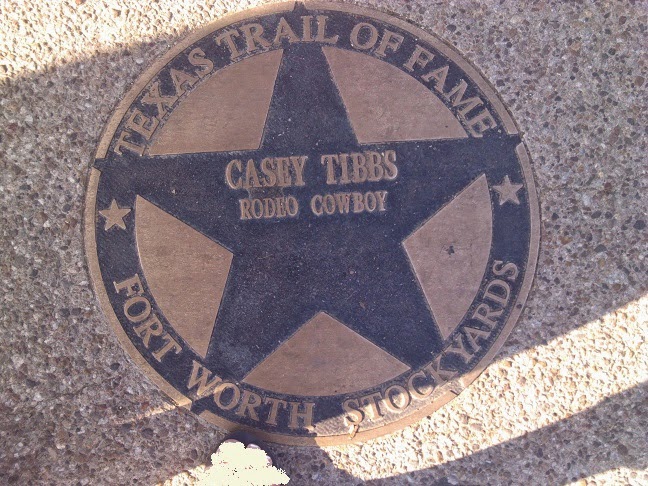