God Bless the Man with a Father's Heart 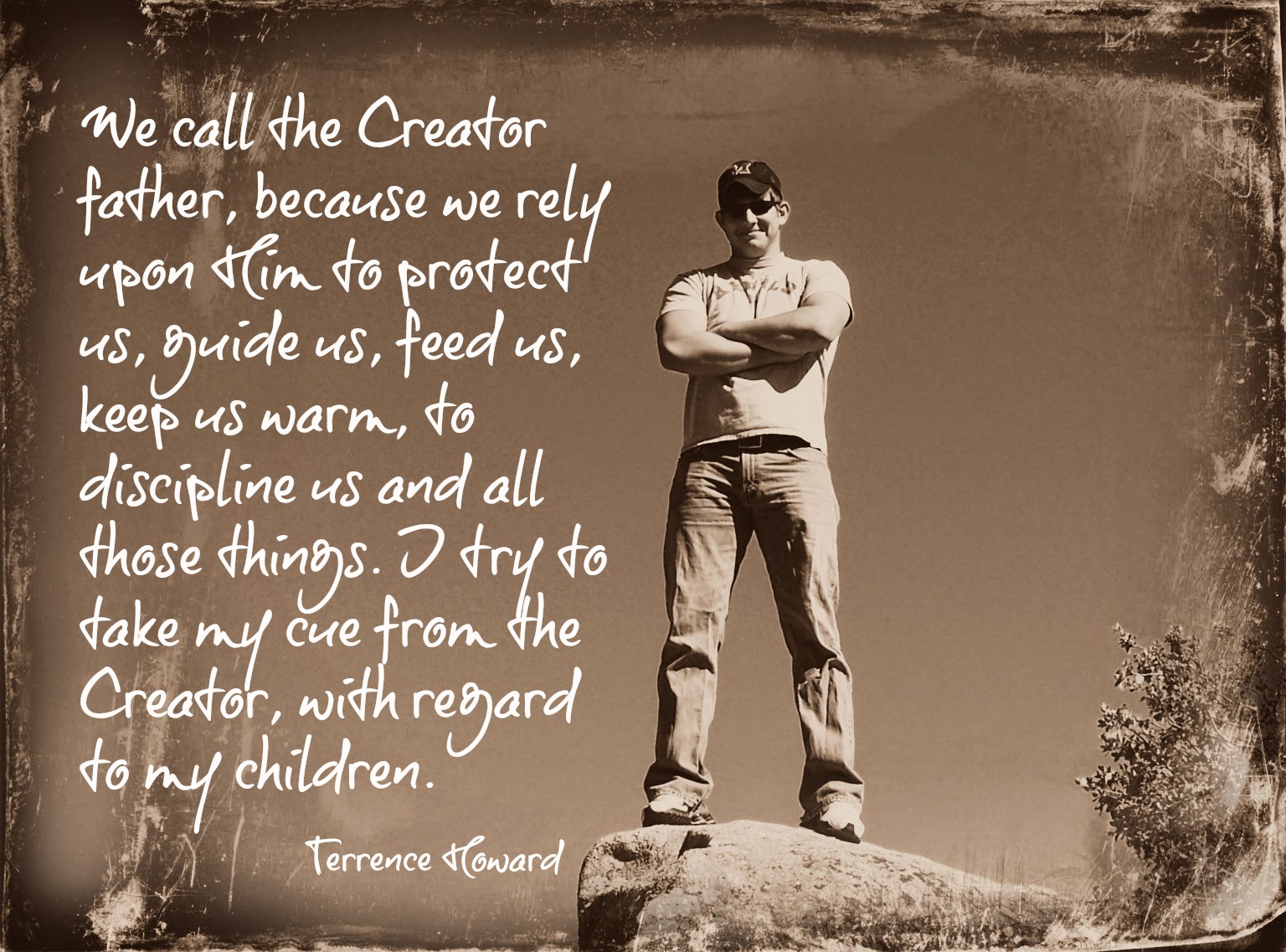 Here in the United States and in many other countries, we honor fathers on the third Sunday of June, so yesterday was a busy day of phone calls, visits, and reminisces—yes, some sad and some happy—from coast to coast, border to border, sea to shining sea.

Even though we should honor our parents every day, having a special day to show our fathers how much we do love and appreciate them just makes it all the sweeter.

Officially, Father’s Day was inaugurated in the in the early 20th century. Various pocket events as early as 1907 honoring fathers have been documented.

a firefighter battling a blaze to save a child,
a sailor braving dangerous waters to protect our waters,
a policeman patrolling the streets,
a brawny caveman who fought off marauding wolves,
a soldier marching through rain, sleet, and snow on a foreign battle field,
a farmer saving his farm against the ravages of the dust bowl,
a rancher, merchant, fisherman, doctor, cowboy, accountant, lawyer, oil worker, preacher, or lineman. 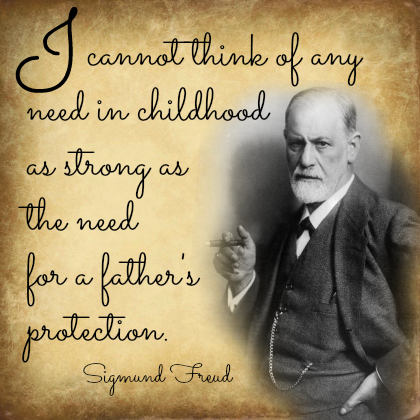 Regardless of whether that man is a father or not, he has a Father’s Heart, and fiercely protects those weaker than he. And a child who has been fiercely protected will love fiercely in return.

Most men are hardwired to provide for and protect children, and not just their own, but all children. And, those of us who write Christian fiction write about strong, brave men with a Father’s Heart.

Where do we as Christian authors find these strong, brave men that we turn into fictional heroes? We find them first in real life.

We might find that man in a newspaper story where he dove into a raging river, or rushed into a burning building, put himself between a child and a pack of snarling dogs, or braved a snowstorm, a mudslide, or a tornado, to rescue a lost child.

We might find him in a Civil War letter where he poured out his longing for hearth and home while standing by his convictions and regiment.

We might find him in a history book, bravely taking his entire family to a new world in search of a better life and religious freedom.

We might find him plodding along a trail, walking, while his pregnant wife and small children ride in a prairie schooner, bound for the promised land.

And we might find him in our own husband, father, grandfathers, and brothers.

Men with a Father’s Heart, a Godly heart, the ones who are fierce in their loyalty and love for their God, their women, and their children, are the ones that find their way onto the page as heroes in Christian fiction.

God bless the man who has a Father’s Heart. 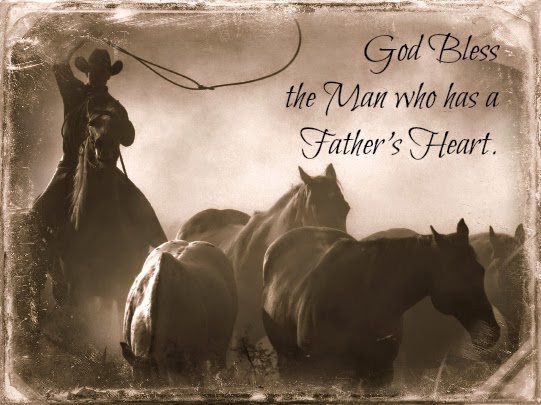 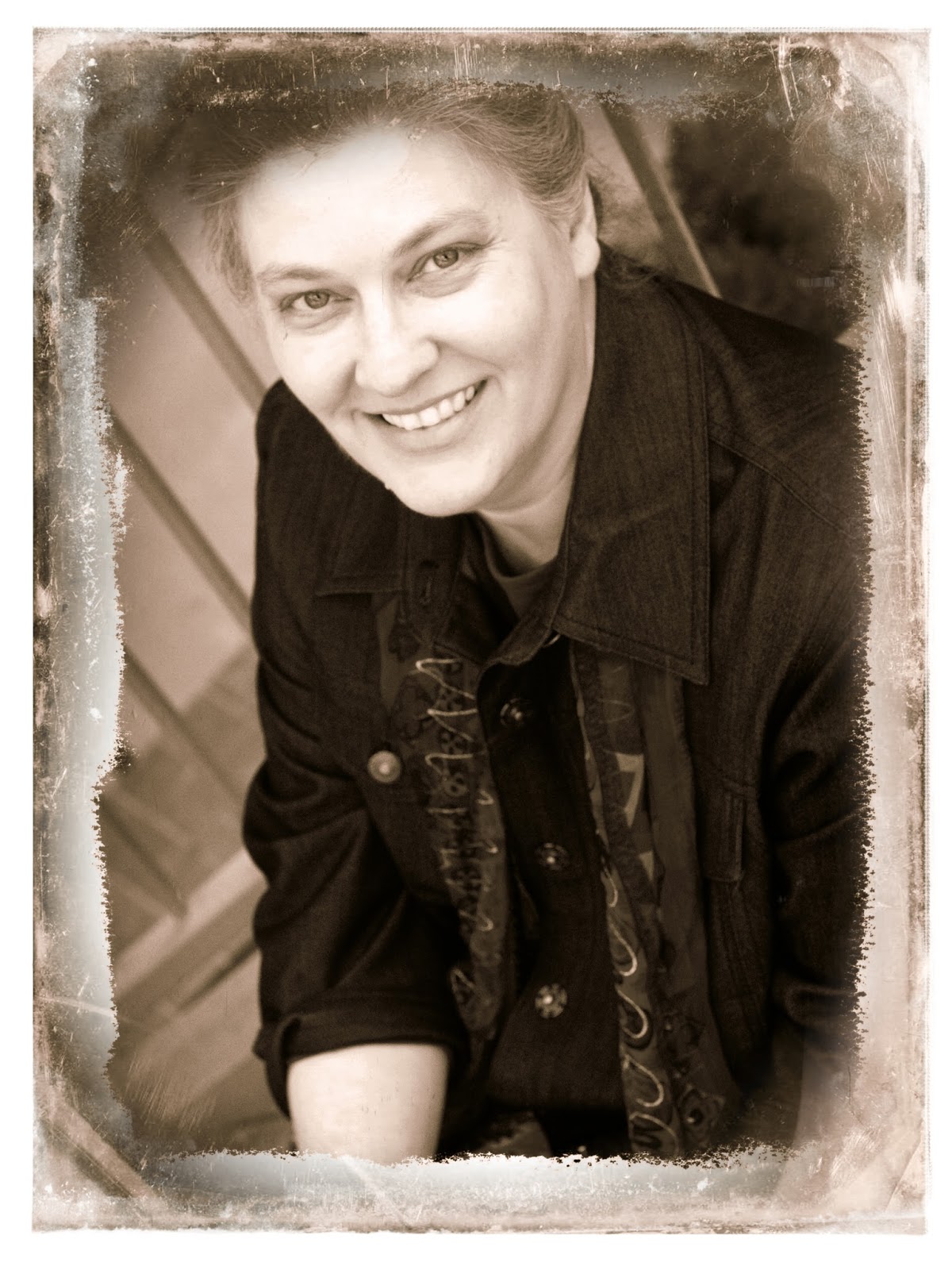 Pam Hillman was born and raised on a dairy farm in and spent her teenage years perched on the seat of a tractor raking hay. In those days, her daddy couldn’t afford two cab tractors with air conditioning and a radio, so Pam drove the Allis Chalmers 110. Even when her daddy asked her if she wanted to bale hay, she told him she didn’t mind raking. Raking hay doesn’t take much thought so Pam spent her time working on her tan and making up stories in her head. Claiming Mariah is her second novel. www.pamhillman.com