My Cousin, Jack--Cornish Immigrants in the Midwest

The United States of America has long been a destination for many immigrants. People from lands across the sea or to the south have, for one reason or another, left their homeland in search of a better life on U.S. soil. Oftentimes bad situations at home fueled this burst in immigration. Some situations were due to natural disasters, others to war, and others to political turmoil.

For the average Cornish man and woman living in the mid 1800s, a lack of jobs as the tin and copper mines in Cornwall played out caused many Cornish to leave their country and head to the mining areas in the United States.

Commercial copper mining started in northern Michigan during the 1840s and continued for over a hundred years. Creating more wealth than the California Gold Rush, the rich, pure copper deposits along Lake Superior's southern shore drew many a Cornish miner to the snowy Keweenaw Peninsula, which came to be known as "Copper Country." 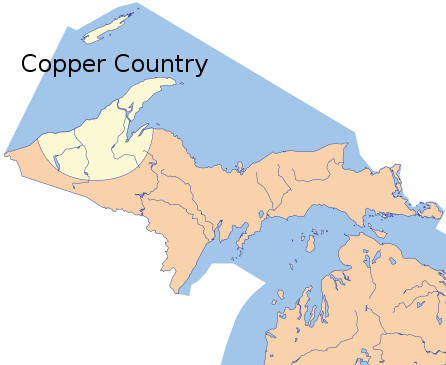 So many Cornish people came to this underpopulated, wilderness region that Cornish miners became known as Cousin Jacks. This was because the men were always asking foremen if the mine would hire their cousin back in Cornwall. And the cousins, more often than not, were named Jack. Jenny proved a rather popular name among the women, and so Cousin Jennys often arrived on U.S. soil with their Cousin Jack husbands. 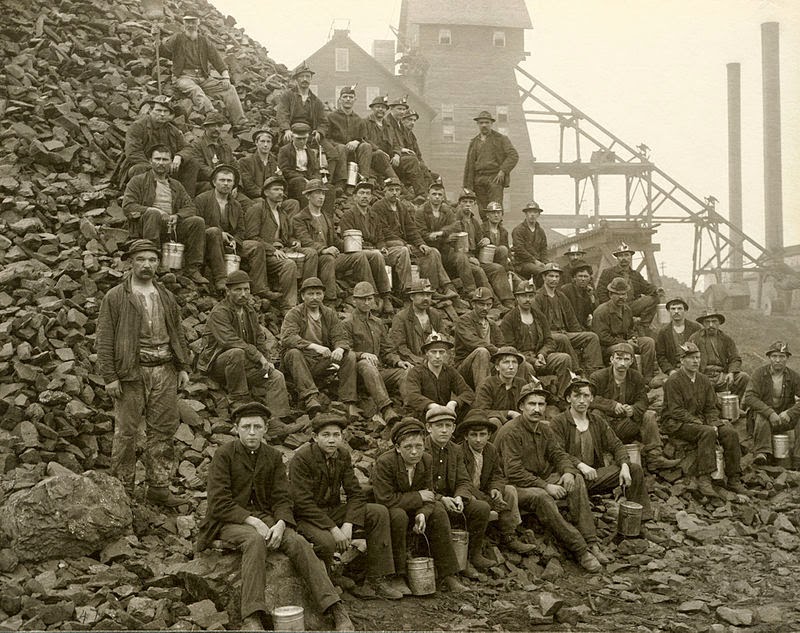 The numerous mines in Copper Country loved to hire Cornish workers, as the mines were always looking for skilled laborers who understood English. Thus Cornish men found themselves getting mining jobs much quicker than the Italians, Polish, and Finnish, who also immigrated to the area at the end of the Nineteenth Century.


The Cornish brought many traditions with them. Sports included rugby and wrestling. The religion was mainly Methodist, and the food, well, the food is a particular favorite of mine. The Cornish miners would take pie dough and fill it with meat and root vegetables such as potatoes, rutabagas, and onions. The dough was then packed into the shape of a turnover, baked, and sent with the miners to heat over the fire down in the mine shaft for lunch.

Have any of you ever heard of Cousin Jacks or Cousin Jennys? Did you know about their mining heritage and how valued they were by mine owners in the 1800s? Have any of you ever tried a Cornish pasty? They're a staple in the restaurants near where I live.

If you're interested in seeing more of Cousin Jacks and Cousin Jennys in story form, my novel, Love's Unfading Light, releases in the spring of 2015. It's set in Copper Country and features a Cousin Jenny as the heroine. 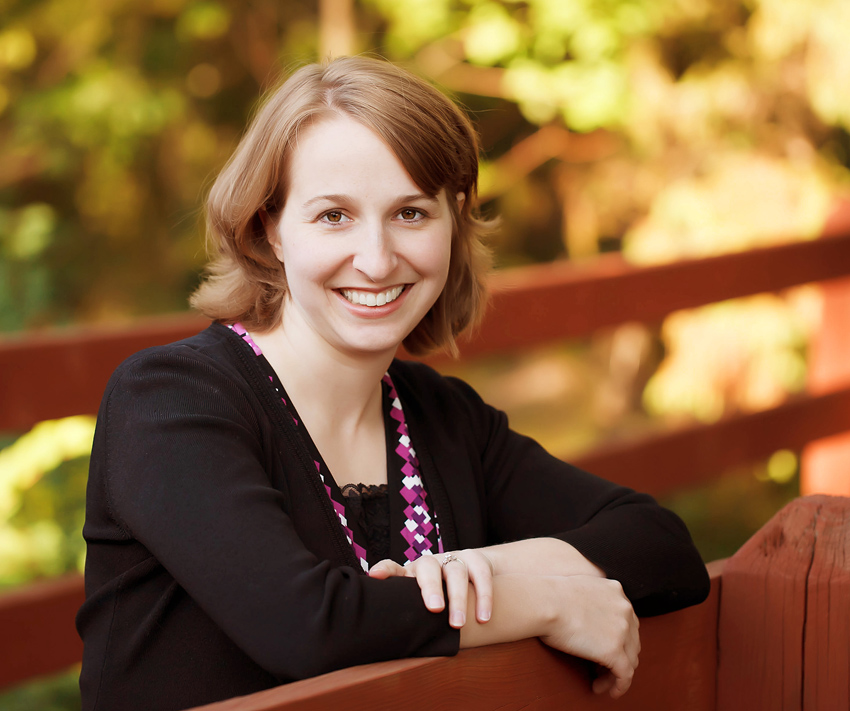