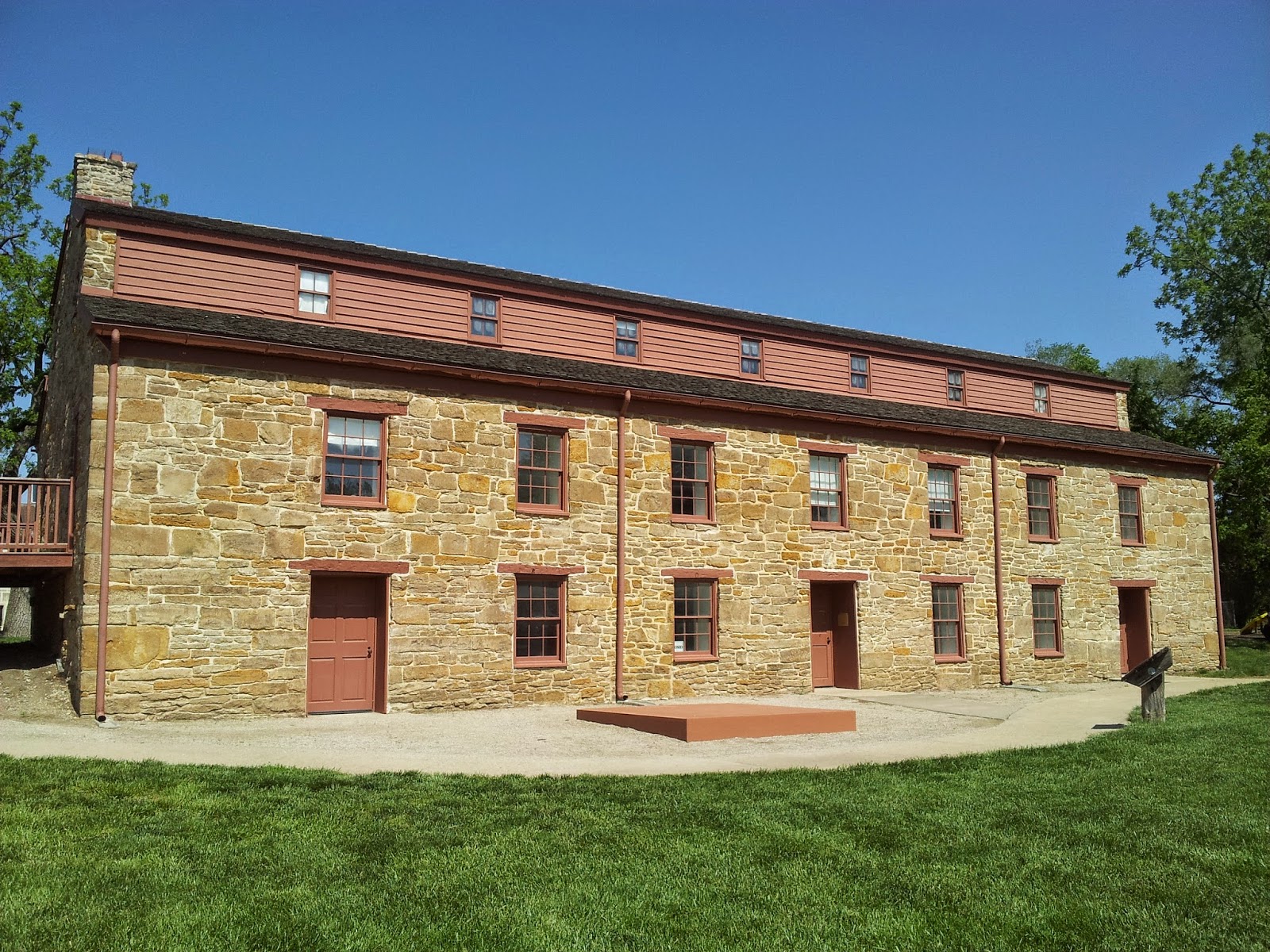 I'm a little far removed in the gene pool to be considered Native American, but my great-great grandfather was half-Choctaw. He was half-Choctaw during a time when nobody knew what to do with half-breeds. They weren't excepted by white people and even worse, they often weren't accepted by full-blooded Choctaws. My great-great grandfather didn't belong in either world and, as with most half-breeds during the early 1900s, he was placed in a mental institution where he died. So, as you can imagine, I'm a little sensitive to how the Native Americans were treated.

About a month back I decided to write a story set on the Oregon Trail. Since it travels right through modern day Topeka I was all excited for a research trip, which led me to the Potawatomi Mission.

For thirteen years, 1848-1861,the Potawatomi Mission, also known as the Potawatomi Baptist Manuel Labor School, boarded nearly 100 (if I remember correctly) Native American children at any given time, all sleeping on the top level.. I know the missionaries meant well, but.... some of the displays at the Kansas History Museum broke my heart.

I'll let this picture show you why. 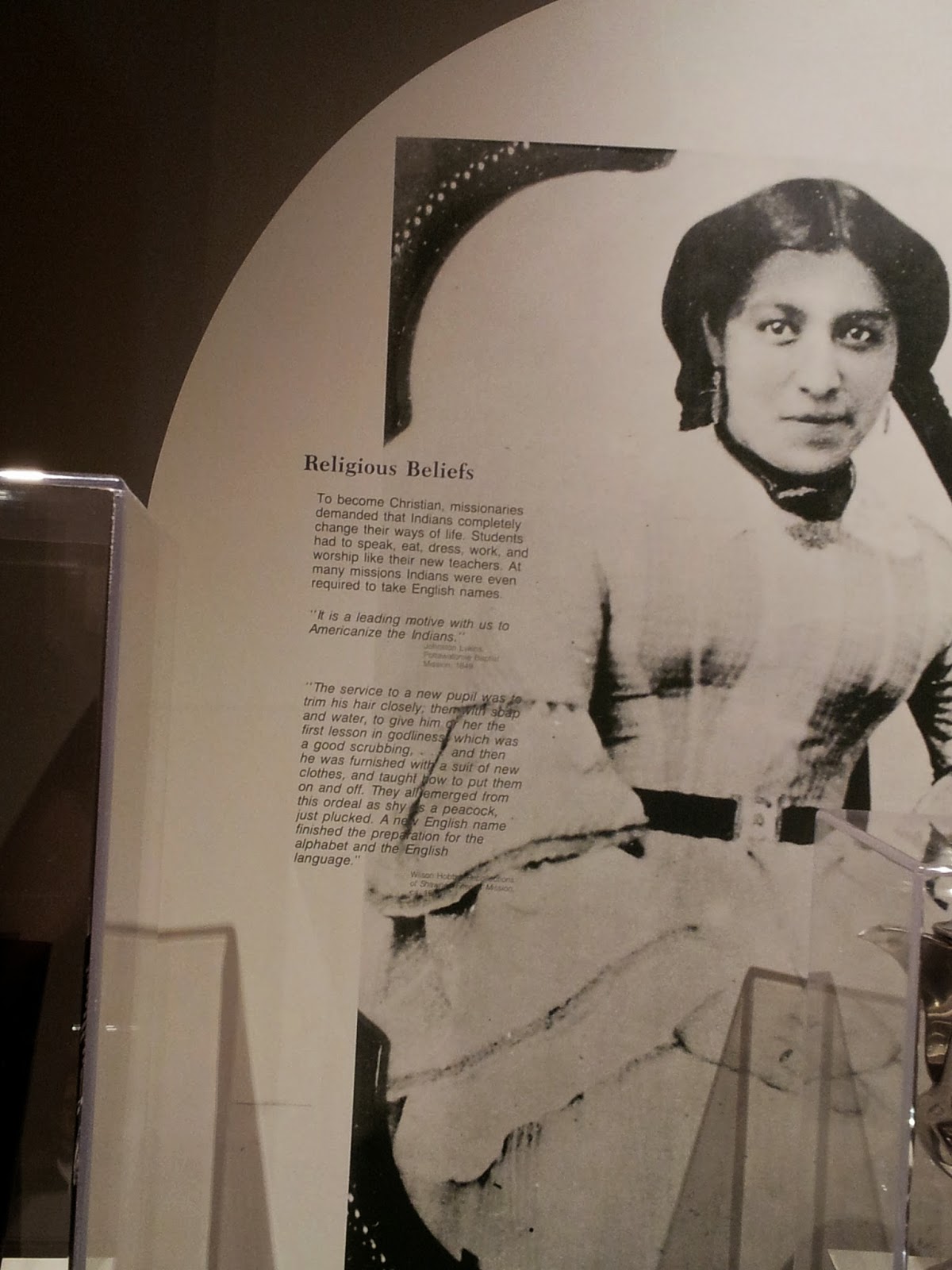 The text in the photo reads as such:

To become Christian, missionaries demanded that Indians completely change their ways of life. Students had to speak, eat, dress, work, and worship like their new teachers. At many missions Indians were even required to take English names.

"It is a leading motive to us to Americanize the Indians."

"The service to a new pupil was to trim his hair closely; then with soap and water, to give him or her the first lesson in godliness which, was a good scrubbing.... and then he was furnished with a new suit of clothes, and taught how to put them on and off. They all emerged from this ordeal as shy as a peacock just plucked. A new English name finished the preparation for the alphabet and the English language."

Can you imagine? Being ripped from your home, from everything you ever knew and forced to change?

Typing in those words leave me brokenhearted for what the children must have experienced. I know the missionaries held good intention, but still.... 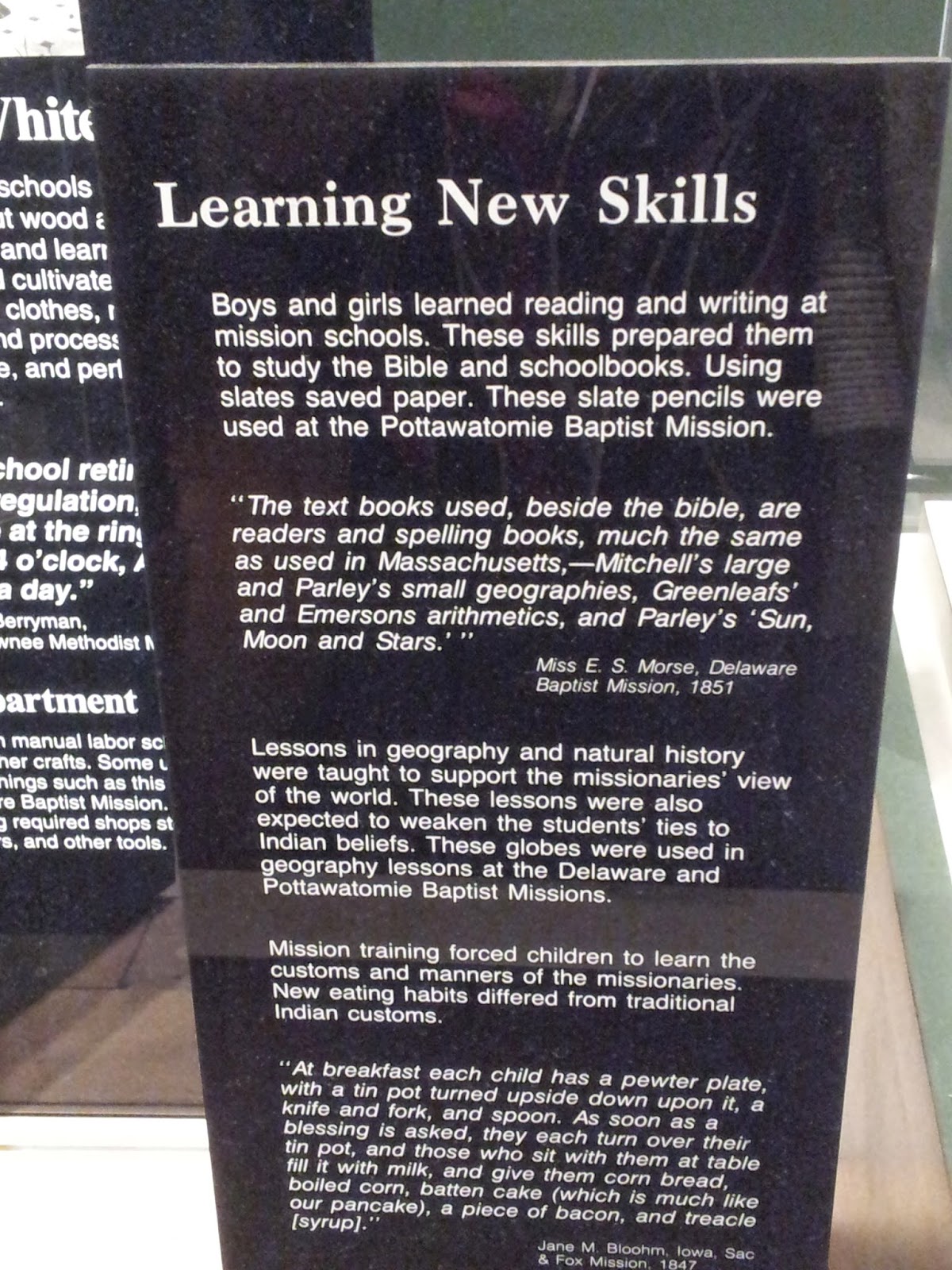 I find nothing wrong with education. In fact, I love the Bible and Geography. I also think that learning English would have helped in communicating. However, I believe the teachers could have gone about it a different way, one reflecting the heart of Christ. 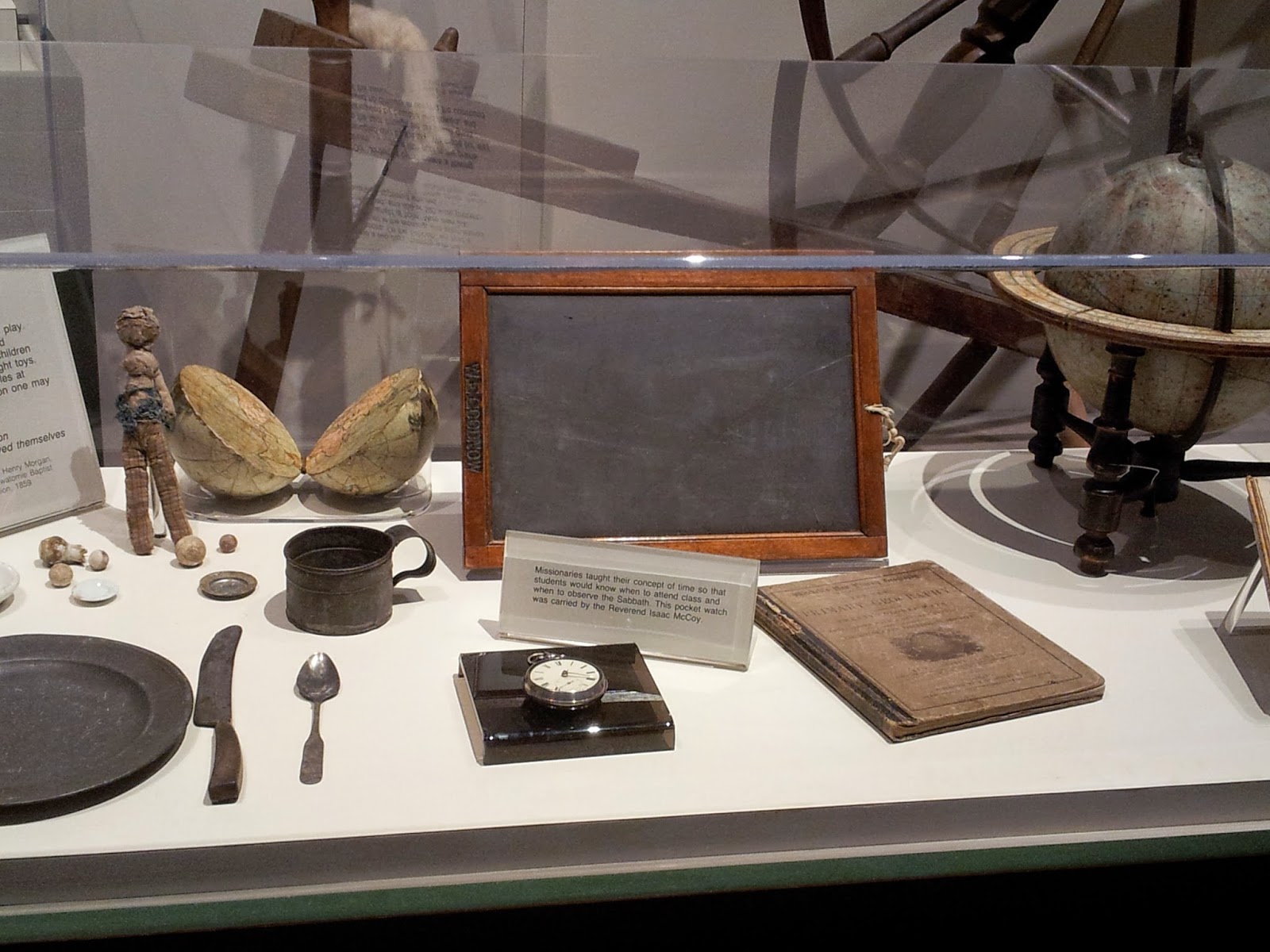 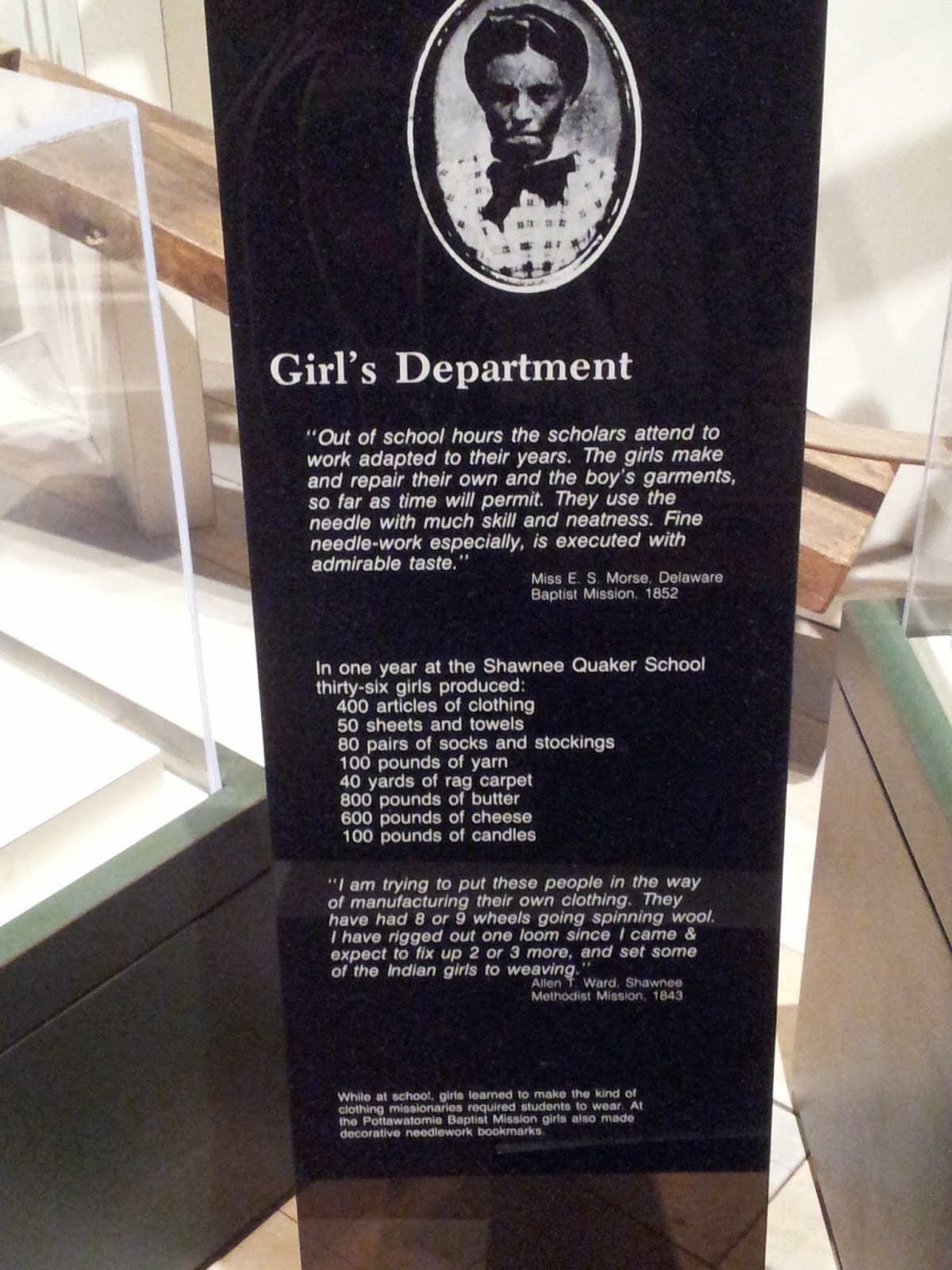 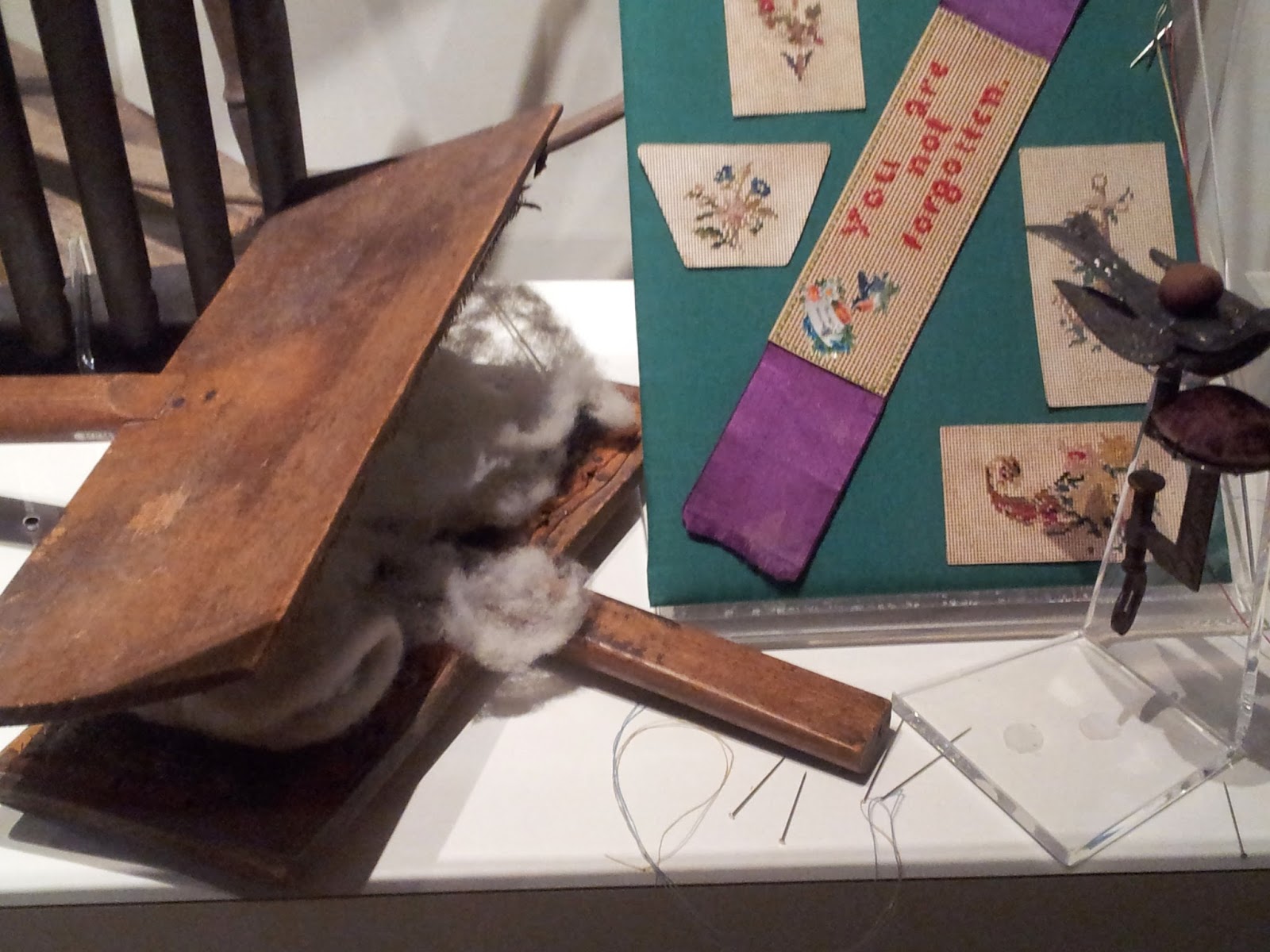 Sewing is a good skill, as are soap and candle making, but what was wrong with the way the Indians made their clothes?

This picture showcases some of the projects from the mission as well as tools used in making clothes.

I'm guessing the Indians believed their way was much easier as they didn't have to card wool. 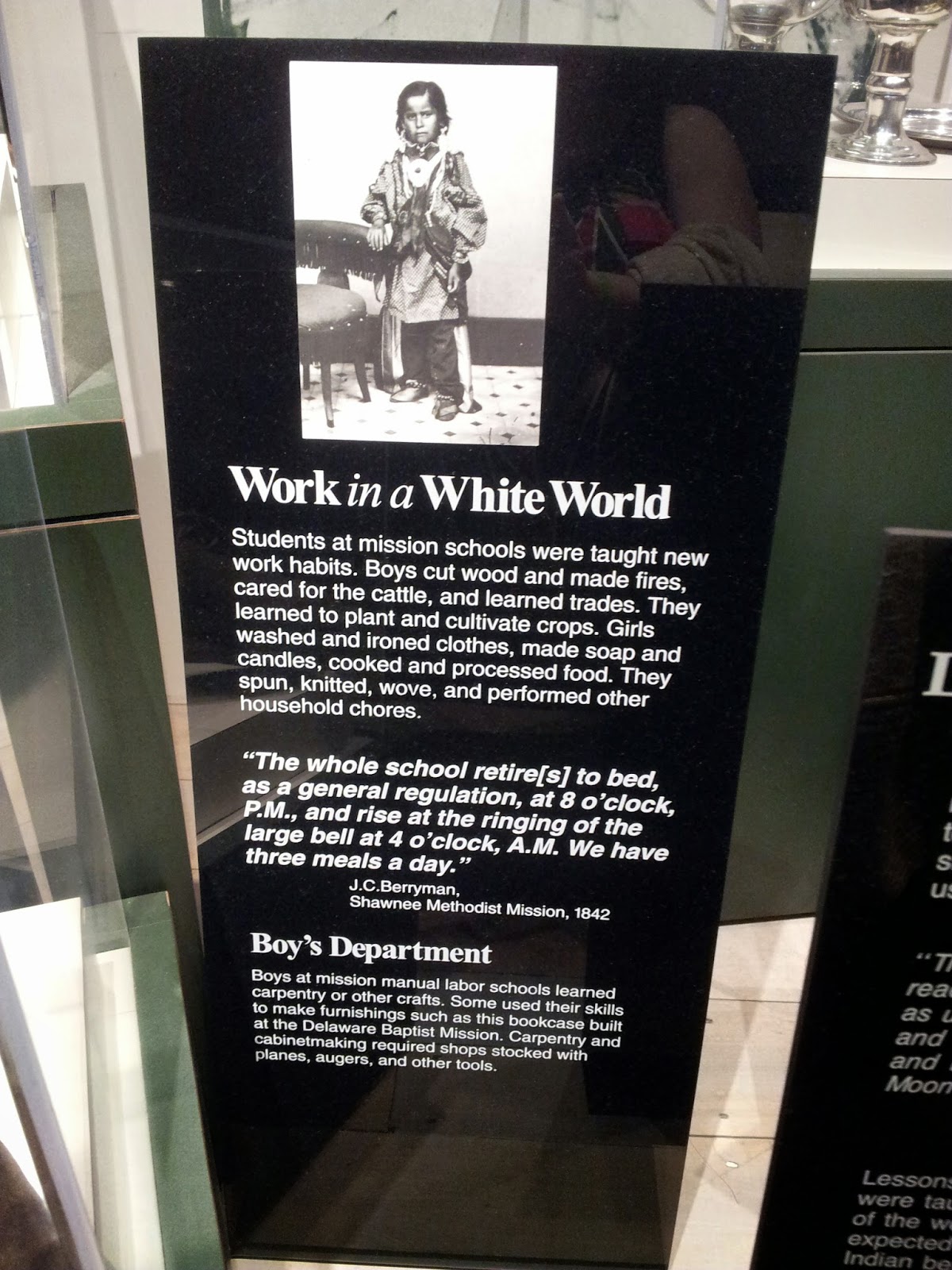 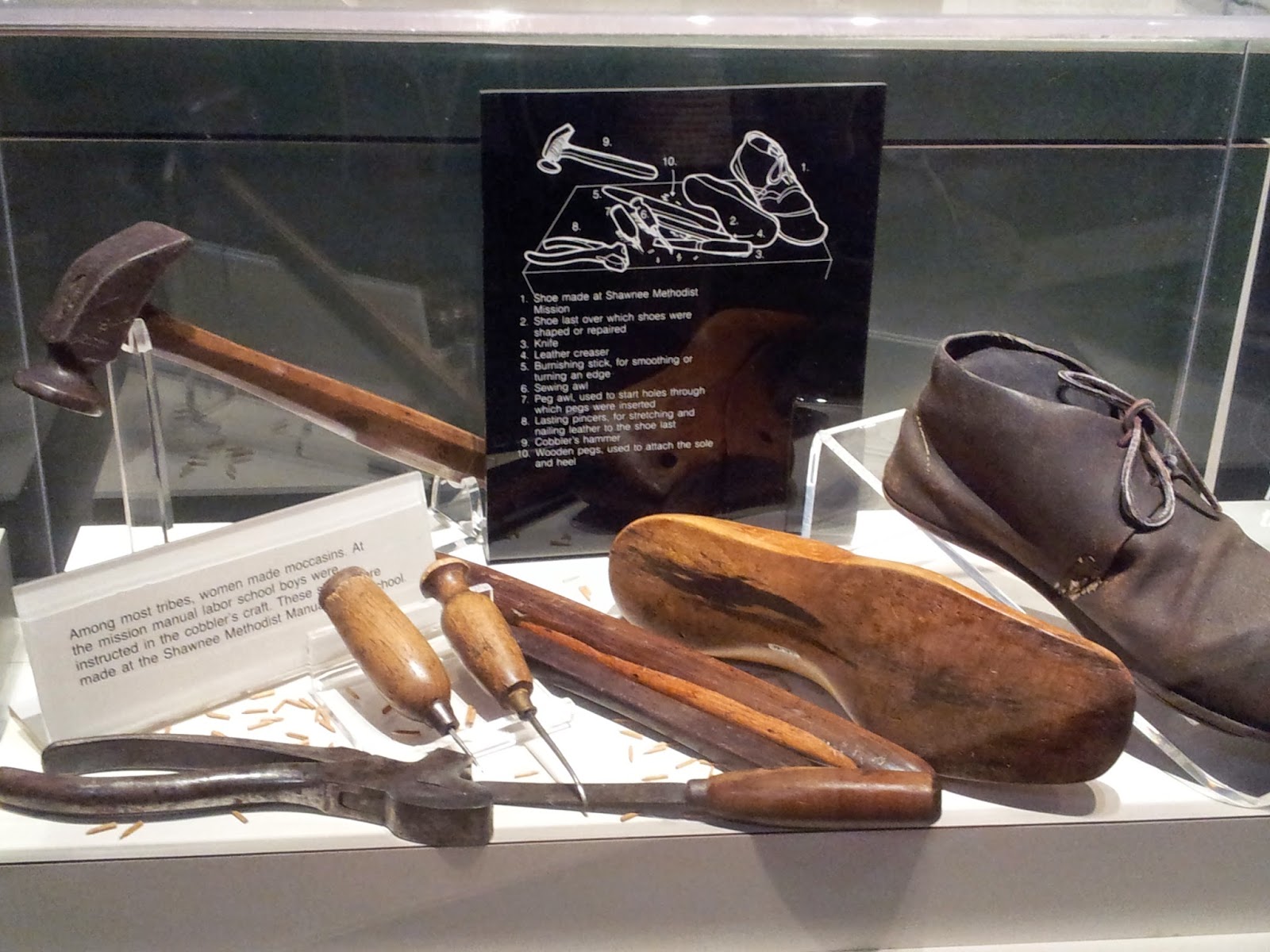 Tools the boys used to make shoes. Seems to me the moccasins would have been more efficient against the weather and much more comfortable. Of course, I prefer going barefoot.  ;)

Again, I find nothing wrong with many of the skill taught the Indians, but it should not have been something forced upon them. And, I can quite imagine the Indians had much to teach the white people too. However, white people in general were unwilling to learn, and as many discovered, most white men refused to accept the Indians once they were Americanized, which left them where? Stripped of their identity and demoralized as a plucked peacock.

It's no wonder dear old great-great grandpa ended up in a mental institution, he had no where else to go. I know I'm not the only one with such a family story, but I'd love to hear some happy ones too. Please share if you do. 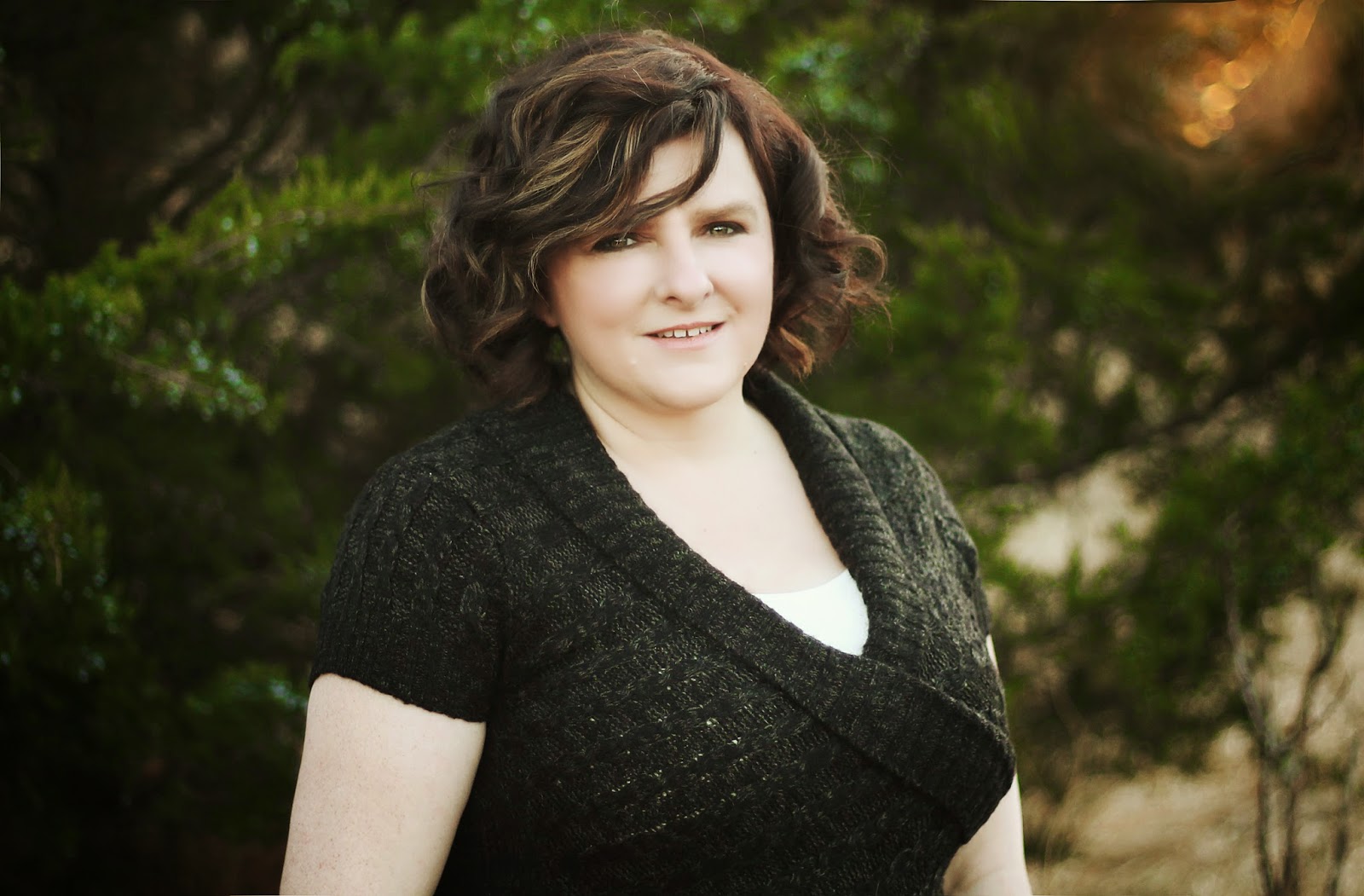