Wimbledon
by Martha Rogers
Not everyone is into sports, especially tennis. I played on my high school tennis team and so when Wimbledon comes around every June and July, I watch with great interest. Before the sports game that we enjoy today, our ancestors had little to attract their interest to such activities. Tennis seemed to be a sport for the wealthier class, and followed strict guidelines.


The phrase, “We’ve come a long way, baby” has been around a while and referred to everything from cigarettes to modern technology. It’s certainly a true statement for tennis. Considering the type of clothes worn by participants and the size of the stadium, a lot has changed since 1877. How would you like to play tennis in these outfits as seen in the first ladies tournament? Compare those to what is seen on the television screen today. 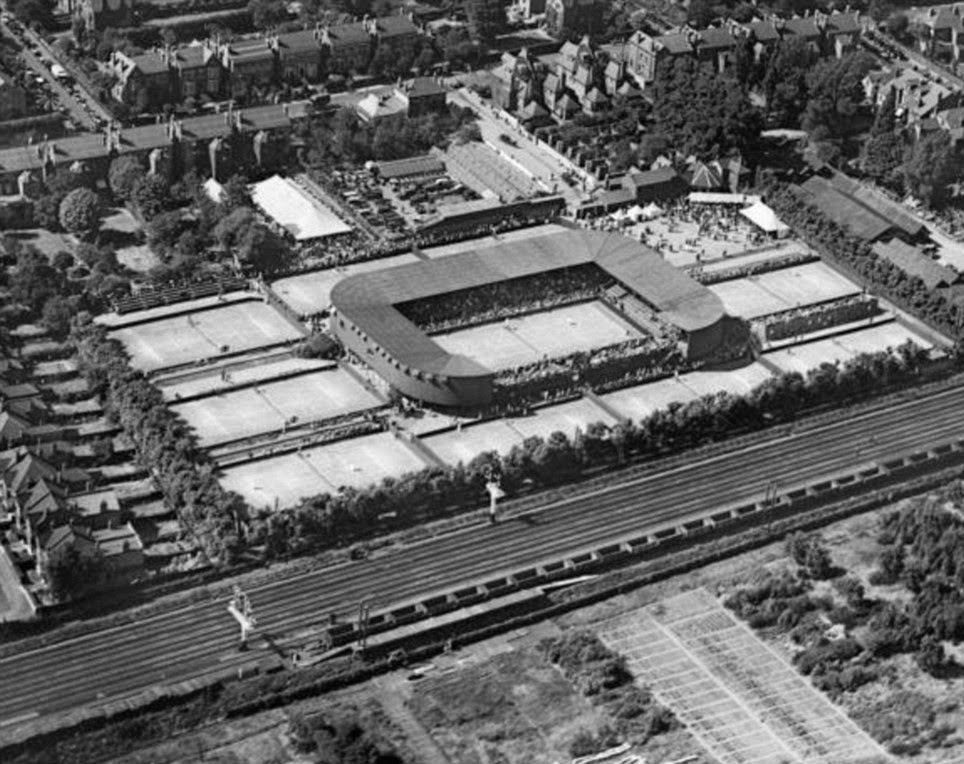 It all began when the All England Lawn Tennis and Croquet Club, founded in 1868, decided to have tournaments.  Lawn tennis, originally known as “Sphairistike” was invented by Major Walter Clopton Wingfied and was introduced to the club in 1875. Two years later the club  held the first ever lawn Tennis Championship with a new code of laws or rules, most of which still stand today.

The first tournaments were for men only with around 200 spectators watching the singles match on a court much like that pictured above. The increase in attendance led to a change in venue that eventually led to the present day site in 1920. The picture of the stadium in 1921 shows centre court with other tennis courts surrounding it. Today, in addition to the millions watching on television, thousands fill Wimbledon Centre Court to watch men and women compete in singles and doubles matches. The newest improvement is a roof that will close in case of rain which has been the cause of many a delay in the tournament over the years. 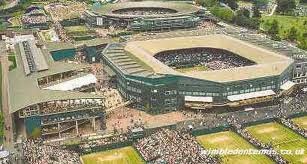 Wimbledon is laced with tradition including strawberries and cream served to patrons, the royal box for English royalty, a strict dress code for competitors, and ball boys and girls. As much as the British love the tournament and attend in droves, no British man has won a singles event since Fred Perry in 1936, and no British woman since Virginia Wade in 1877.

These are the trophies for which the men and women compete. Men traditionally kiss the cup for publicity shots after winning. 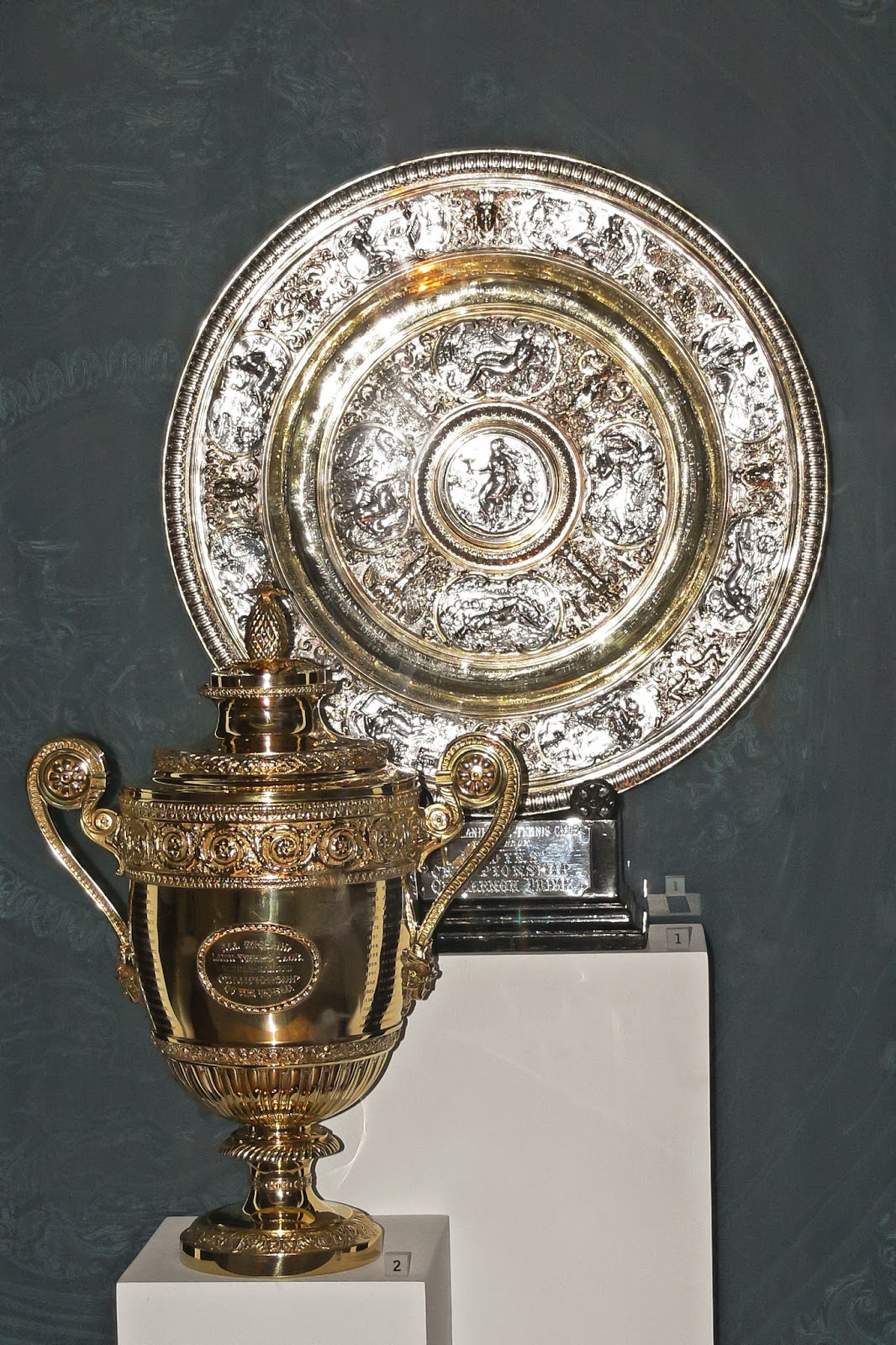 Not only is tennis a great individual sport for both men and women, it is great exercise for the body, and many adults are able to play well into their senior years.

A young woman of great faith meets a prodigal angry at God and sparks fly, but will her faith be enough to find love?

Hannah Dyer has just moved to Texas to help her brother-in-law in his medical practice. Despite her handicap of having one leg much shorter than the other, she is a great nurse whose skills help make the practice the most successful in the area.
When Micah Gordon returns home after some shady escapades, his father hopes he will settle down to ranch life. Hannah is smitten by his good looks and roguish ways, but because of her leg, she has no hopes of attracting his attention.

The history and information about golf was recently posted and now tennis. Both of these are individual sports. Our high school tennis team won several state championship trophies my senior year, but I only made the semi-finals. Still, it was fun. Did you ever play an individual sport or on a sports team?