Who Was the Real Robin Hood?

Who was the Real Robin Hood? 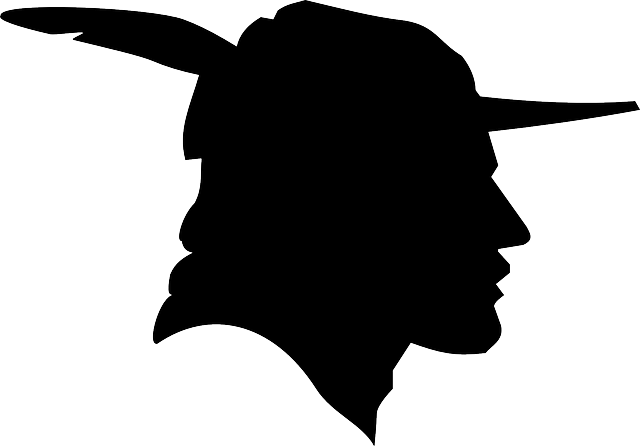 This post is brought to you by Janalyn Voigt, author of medieval epic fantasy.

The beloved legend of Robin Hood has inspired literature throughout the centuries and in modern times, movie retellings. Did an actual person initiate the legend? So far, no one knows for certain, but research by English medieval historian, Sir James Holt, points to an outlaw listed on the Yorkshire judicial roles in 1225-26 as Robert Hod (nicknamed Hobbehod) as a likely source of the tale. Robert Hod escaped into the greenwood from 1226-30.

Eight more Robin Hoods appeared in the late 13th-century, and may well have been copycats. The earliest example, from 1261-2 is particularly telling. In a Birkshire court case against one William, son of Robert Le Fevre, the clark referred to William Le Fevre as William Robehod. It is believed he did so because he was already aware of the reputation of an outlaw with that last name, the person who inspired the legend of Robin Hood. If that is true, the outlaw William was nicknamed after probably lived at a much earlier date to have acquired such notoriety.

So far, we can only speculate, but this documentation may point back to Robert Hod as the source of the Robin Hood legend. The video, below, is a fascinating look at the possibilities.


Posted by Janalyn Voigt, escape into creative worlds of fiction. at 12:01 AM