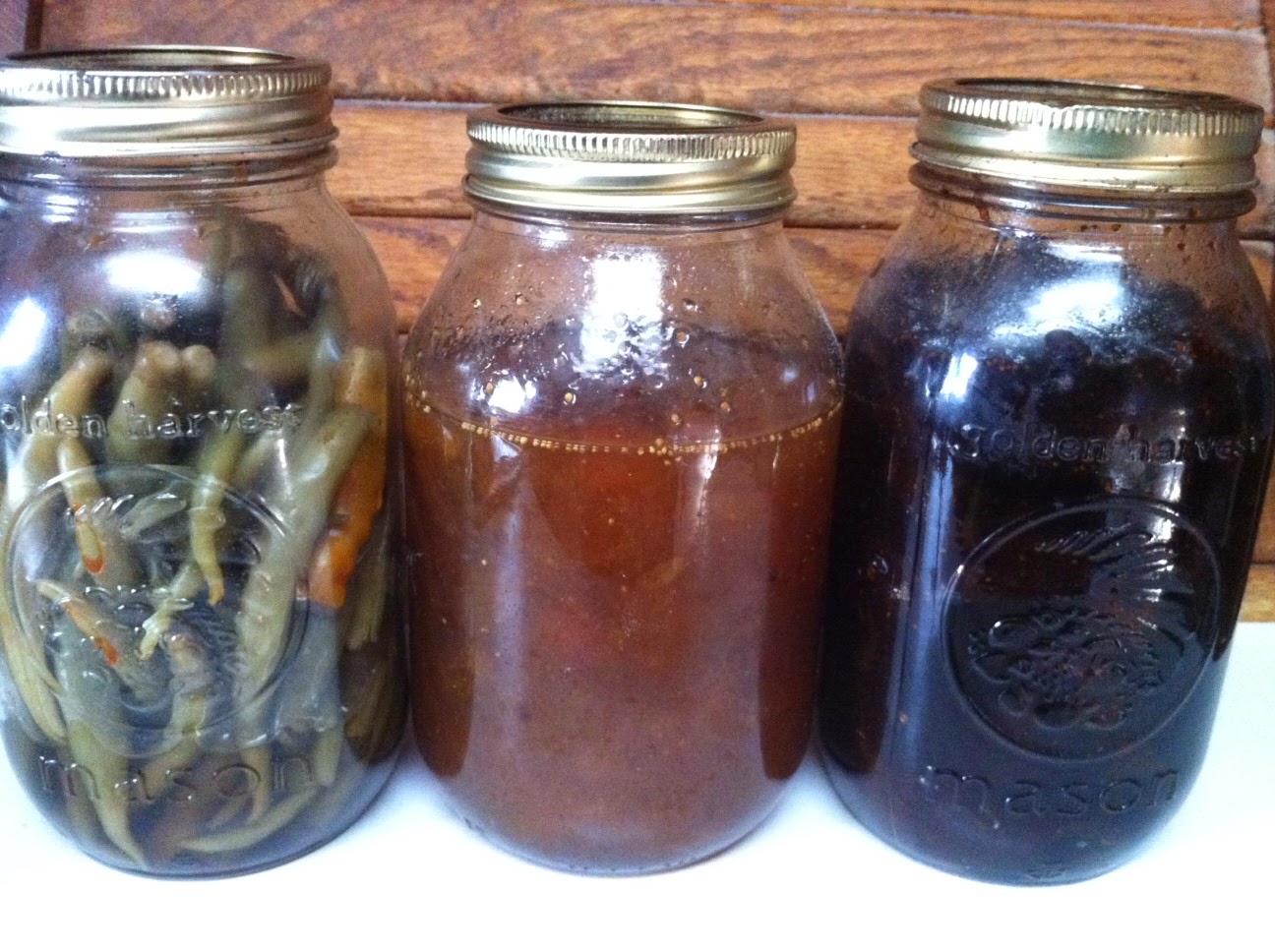 Those of us who write historical fiction like to think that the past was a kinder, gentler time, the golden age, if you will. But was it really?

If the industrial revolution improved the way we work and produce food, why isn’t the cost of living less than it was 170 years ago? Doesn’t it seem logical that the invention of electricity, milking machines, motors, tractors, plows, and cultivators would help farmers and ranchers produce food faster, cheaper, and more efficiently. Right? Well, maybe, maybe not…

Actually, would you be surprised to learn that the overall earnings to expense ratio in 1849 wasn’t that far off to what it is today?

Granted, much of the day-to-day living expenses back in that time period was done on the barter system, and not much money changed hands, but according to the History Blazer, the minimum wage in 1849 in was $2.50 a day. That’s about $0.3125 an hour for an 8 hour day. Assume a man worked 40 hours (he probably worked closer to 12 hours a day six days a week, but for the sake of consistency), let’s say 40 hours in one week. But using the above figures, a laborer could make $12.50 a week, or approximately $650.00 a year assuming there was a job to be had.

According to Ware’s Guide to Emigrants, a party of 3 grown men could subsist for one year on $600.00 while traveling. If three grown men could survive on $600.00 worth of provisions while traveling, then it’s a good guess that a family of 3-6 could do the same, especially if they could supplement their provisions with a garden, chickens, eggs, hogs, etc. 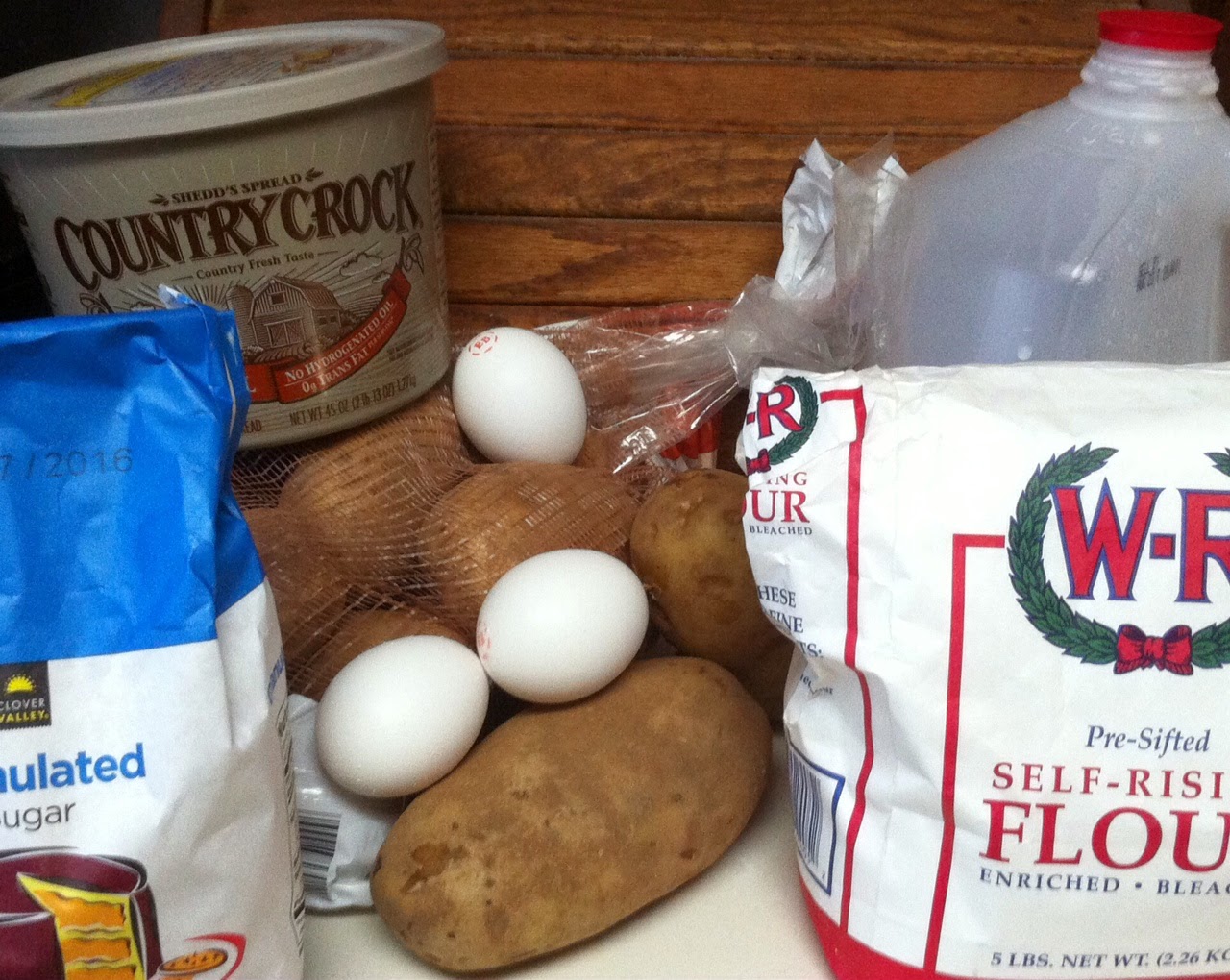 That left $50.00 for emergency use such as doctor bills, unexpected repairs, another mule, or food to make it through the winter during an exceptionally bad year. And that would be in a good year. If drought, sickness, potato famine, grasshoppers, Indian raids, fire, or any number of tragedies occurred, the basic provisions just to survive were compromised.

I won’t pretend that it’s easy to live on $15,080.00 a year in 2014, not in the lifestyle to which we’re accustomed. And I’m also aware that in some cases, a head of household can go months without any work and isn’t eligible for unemployment or other financial assistance. On the other hand, in this day and age, when work can be found, both spouses and teens in the home might work, bringing in more than that $15,080.00 a year.

For the sake of today’s comparison, we’re going to assume the head-of-household makes $15,080.00 a year and is the only one working. Just looking at this objectively, if we removed the luxuries we take for granted that our forefathers hadn’t even dreamed of from our list of yearly expenses, I think we’d find that $15,080.00 would be adequate for our needs.

So, what did they not have that we do?

The pioneer didn’t have Utilities such as running water, electricity, heat and A/C. Electricity runs our refrigerators, freezers, stoves, lights, washer and drier. And A/C!! It’s August in MS, people! Many times, someone trying to pull themselves up by the bootstraps lived in a soddy, or a shack, or whatever they could cobble together until they could do better. But regardless of how well made their home was, nobody had the luxury of heating and cooling their home year round. I’m spoiled and love the comfortable temperature in my home, but just think about how much electricity takes out of a budget? Ouch! 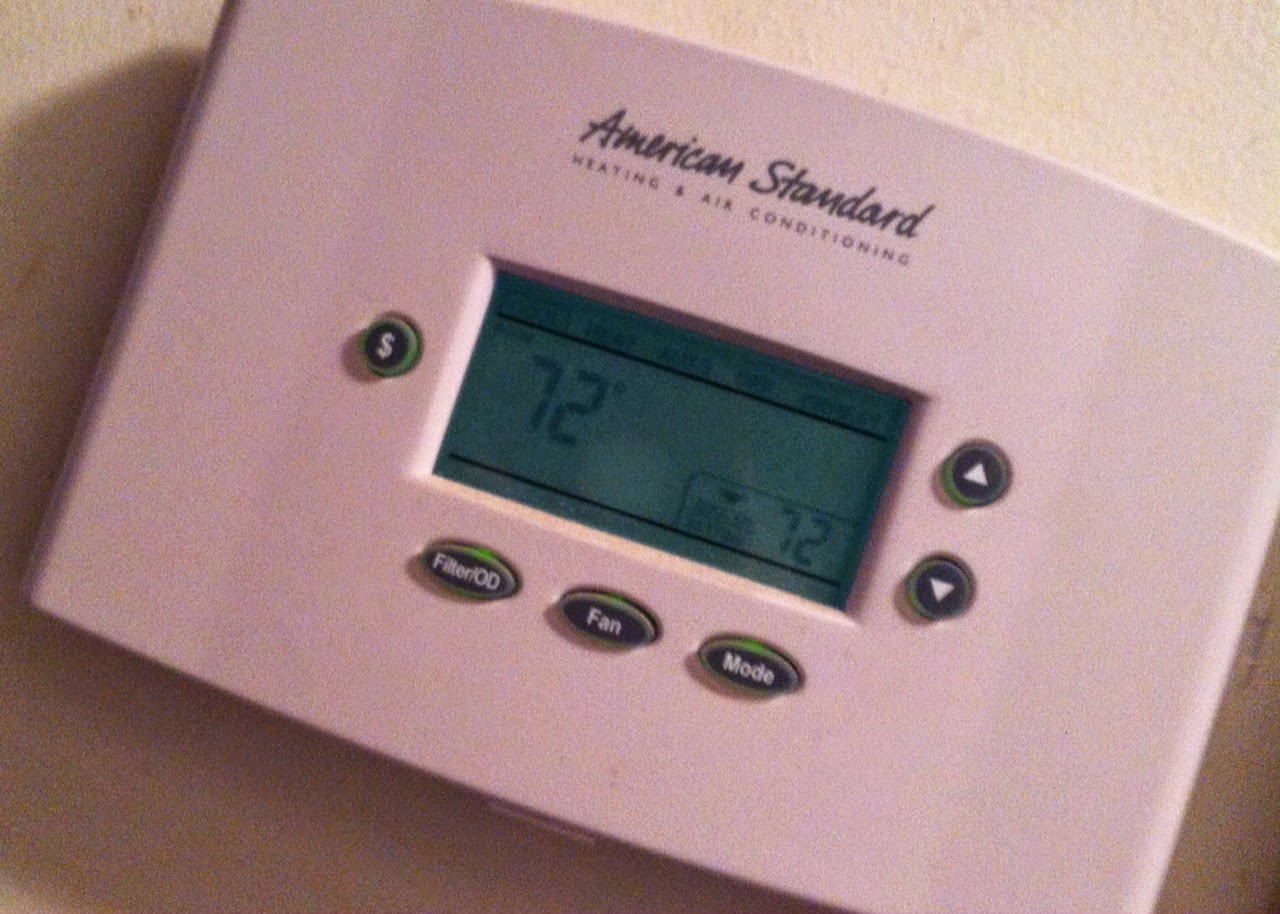 Communication devices: phones, internet, computers, television. Not to make light of electronics, and for most of us, these devices are part of our jobs. But if they’re not, they’re a luxury, a very expensive luxury, I might add. On the flip side of that, being able to call 911 in an emergency brings a lot of peace of mind. But that peace of mind doesn’t come without even more costs.

Insurance, hospitals, doctors: Our forefathers didn’t have any kind of insurance. If the house burned, or the horse died, or one of the kids got sick, they had to make do, especially if they lived miles from their neighbors. It was what it was. If they hadn’t managed to save a small nest egg, there wasn’t much they could do to recoup their loss.

And entertainment, vacations, and savings in 1849? Forget it. Unless you were of the blue-blooded upper class, those things were unheard of for the majority of Americans. At most, families would scrimp and save for a special Christmas dinner and a bit of fruit in the children’s stockings.

So, there you have it. I’m not an economist, and truth be told, I do believe that costs are more out of line than they were in 1849. However, the bulk of expenses I like to complain about are luxuries I’m thankful to have.

Come to think of it, maybe this is the golden age.

Pam Hillman here. I've been dying to show y'all the cover of
The Evergreen Bride, or even the White Christmas Brides Collection
that it is also is part of, both releasing October 2014.
Hopefully, I'll be able to show you NEXT month.
In the meantime, here's the title page spruced up a bit.
Christmas is coming soon!! www.pamhillman.com 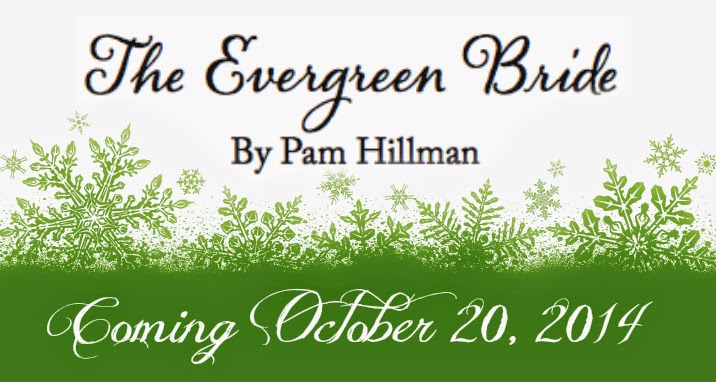