Are They Weeds or Flowers-- And How They've Changed

My current series of historical romances are based around flower themes-the Dandelion, Buttercup, Forget Me Not, and Daisy. I did a little research and was surprised at how our viewpoint of some of them have changed over the years.

Take the dandelion--I'm constantly fighting them in my lawn, and as far as I'm concerned, they're an obnoxious weed. Not so prior to the 20th century. In fact, people would pull out grass and work to get dandelions to take over, as they viewed them as medicinal and food plants, not weeds. In Europe, they were renowned for their beauty, and their stalks were used as a cleansing herb. To this day, herbalists hail the dandelion as the perfect plant medicine. In fact, (this one truly surprised me) the plants are good for your lawn, as their wide-spreading roots loosen hard-packed soil and help aerate the earth. Who would'a thought it! 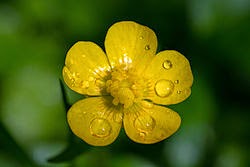 The most surprising flower info I found was on the buttercup, as I had no idea the entire plant is poisonous--not only if eaten, but if rubbed on the skin. In ancient days, people thought that rubbing it on plague sores would lessen the pain of the plague, when what it actually accomplished was to double the pain. It won't cause harm by simply picking and holding the flower, though. Children used to hold it under their chin to see if the person holding it 'liked butter', not realizing that the bright yellow would simply reflect on their skin, making it appear yellow like butter. 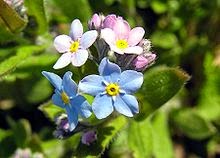 I love some of the stories and legends associated with the Forget Me Not--as well as the fact that it grows in shades of blue, lavender, pink and white--where I always envisioned it only in blue. A German legend tells that after God had created all the flowers and assigned them colors, He heard a small whisper from a tiny plant, "Forget me Not"....the only color that remained was pale blue, but the flower was happy to accept it, and so the Forget Me Not was created. 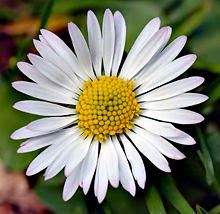 My final flower is a daisy, and the one used in Dreaming on Daisies, releasing October 1. I imagine many little girls over the years have made daisies chains to wear around their necks, or as my heroine did as a child, as a wreath on their hair. What I didn't know is a Daisy is considered to be a flower of children and innocence, and that Daisy is used as a nickname (at times) for girls named Margaret, due to the French origin of Margaret--oxeye daisy--or Marguerite.

I have a garden full of flowers and love the vast variety of colors God has given us to enjoy, but surprisingly enough the only one of the four found in my yard or flowerbeds is the dandelion!

Here's a picture of one of my flower beds. 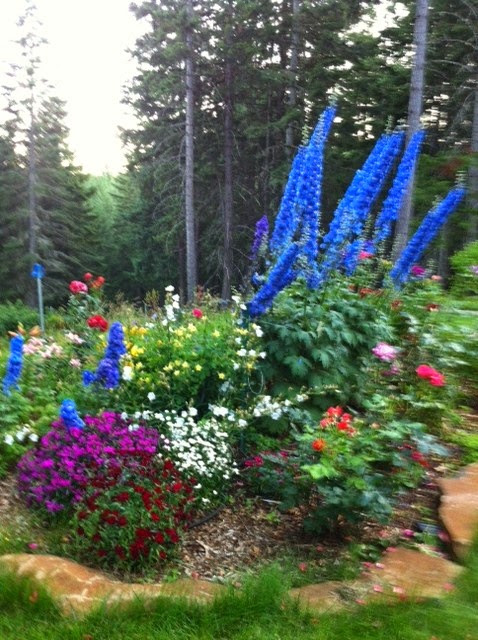 When her father's debts, brought on by heavy drinking, threaten Leah Carlson's family ranch, she fights to save it. When handsome banker Steven Harding must decline her loan request, he determines to do what he can to help. Just as he arrives to serve as a much-needed ranch hand, Leah's family secrets—and the pain of her past—come to a head. They could destroy everything she's fought for. And they could keep her from ever opening her heart again.

This is western historical romance that offers hope and healing to the deepest wounds in a woman's past. 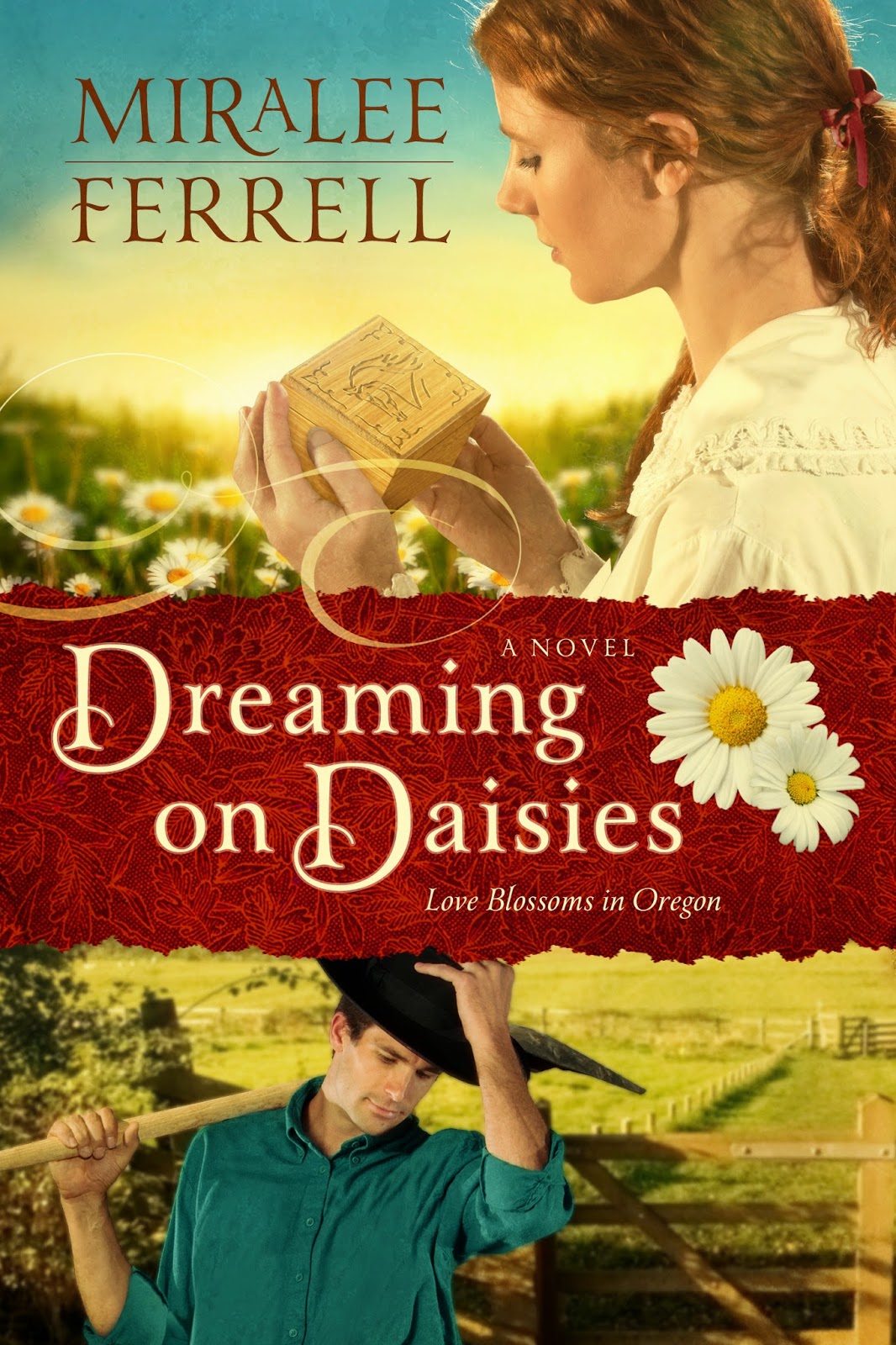