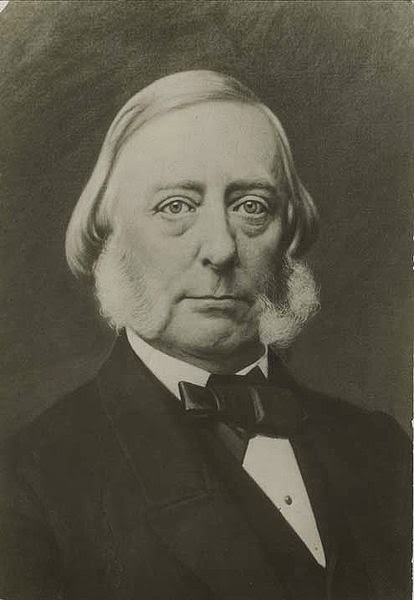 The struggle for Kansas wasn't only fought in the territory but also on the Senate floor in Washington D.C.

On May 22, 1856, one day after the Sack of Lawrence, Massachusetts Senator Charles Sumner was beaten by South Carolina congressman, Preston Brooks after Sumner's speech "Crimes Against Kansas" in which Sumner pointed fingers at a few of his colleagues. Including Brooks' elderly cousin, Senator Andrew P. Butler.

Brooks, known for violence, felt the need to defend his cousin's honor.


The Senator from South Carolina has read many books of chivalry, and believes himself a chivalrous knight, with sentiments of honor and courage.  Of course he has chosen a mistress to whom he has made his vows, and who, though ugly to others, is always lovely to him, -- though polluted in the sight of the world, is chaste in his sight:  I mean the harlot Slavery.

It's no doubt Sumner would have died in the attack if another congressman hadn't forcibly removed Brooks from Sumner's person. 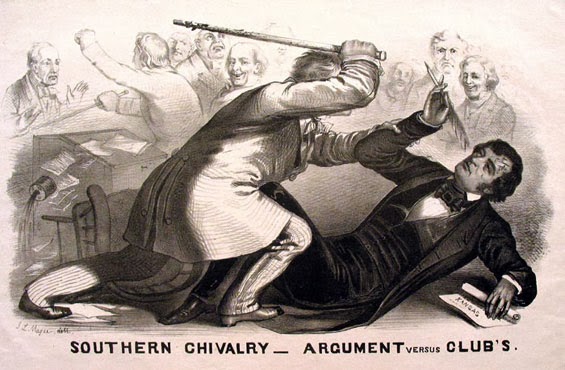 The bloody attack shocked the nation and split opinions even further, forcing many who had remained on the fence to begin choosing sides. While Brooks received many canes as a show of support and was hailed a hero in the Southern states, he was coined a villain amongst the North and used as a symbol of the brutality of slave owners.

I hate to say this, but this was just the beginning of what was to come.

Even if Sumner was wrong in how he went about his speech, I can't imagine cheering on the sort of behavior that very well could have led to a man's death.

To read more of Sumner's speech, which I think you'll find rather interesting please visit "The Crime Against Kansas" 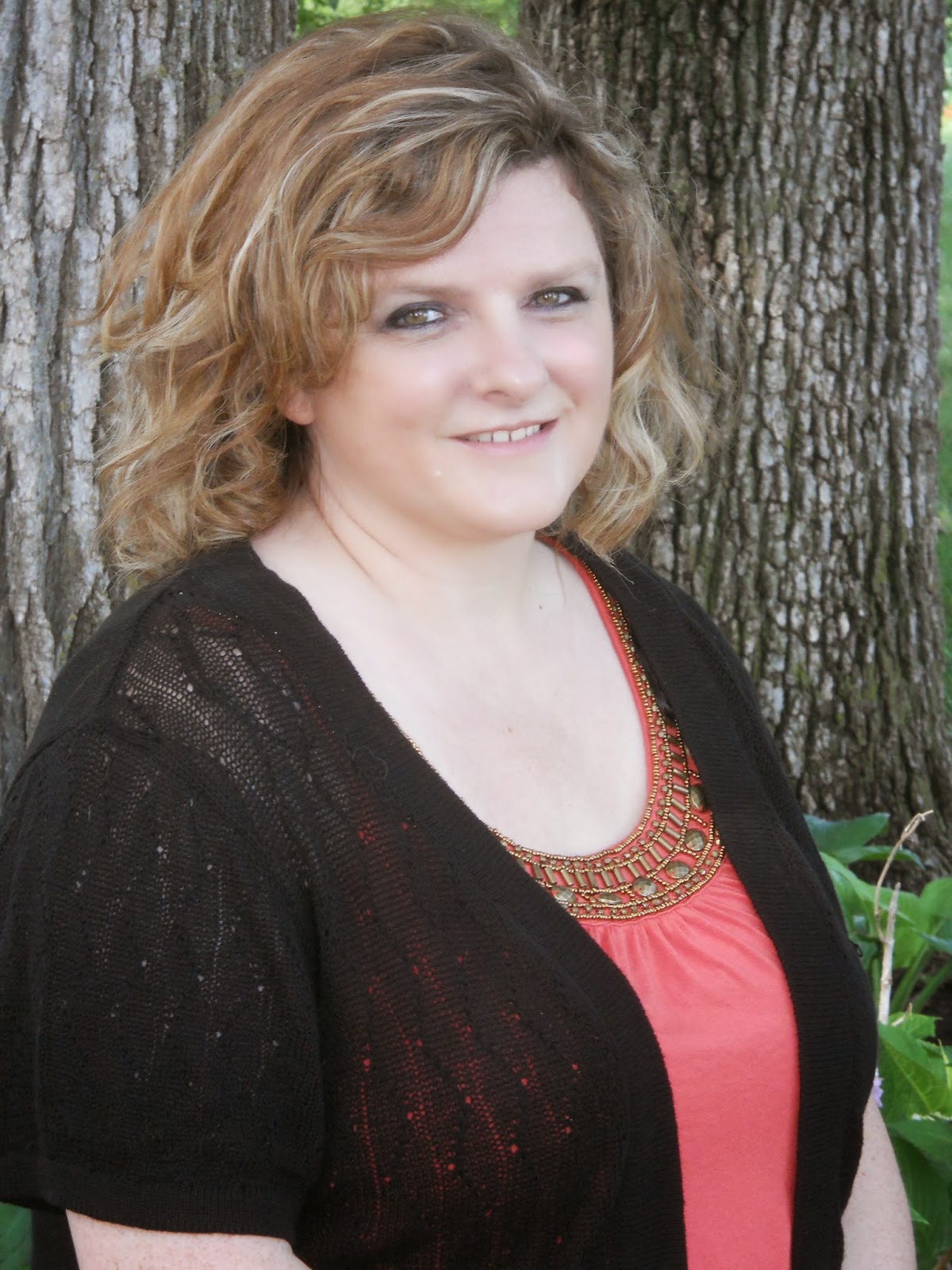 A semi-finalist in the Genesis, she just recently signed two contracts with Love Inspired Historical for a Biblical romance. You can find her at http://christinarich.wordpress.com/
Posted by Christina Rich at 2:00 AM