Robber's Roost: Inside a Stagecoach Station 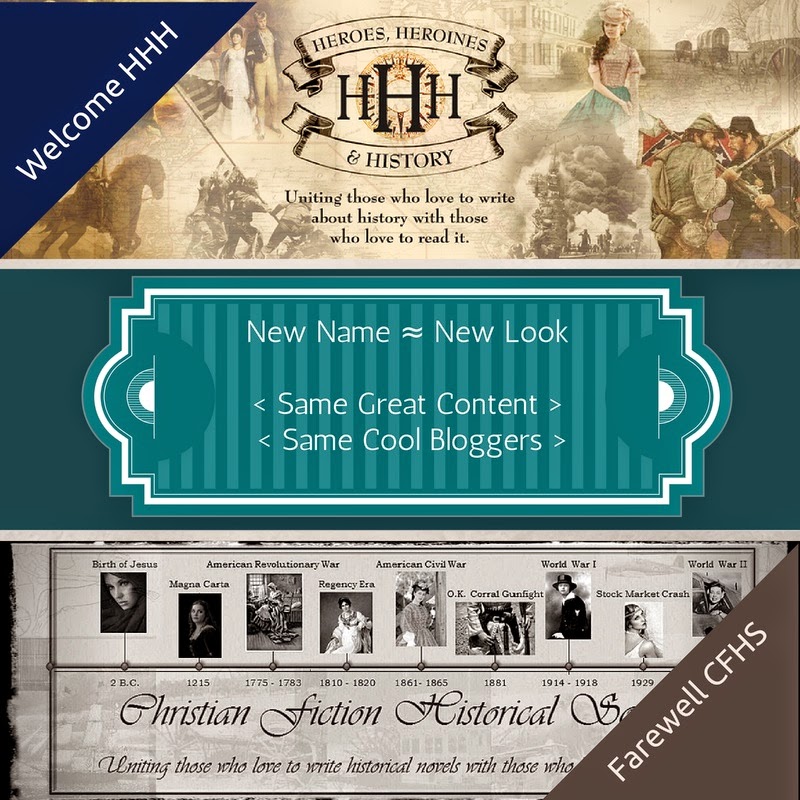 Today's post is brought to you courtesy of Janalyn Voigt. Escape into creative fiction and simple living.

Time slows up a bit when you cross the border into Montana. The closer you get to Robber's Roost, the more it crawls. By the time the wooden turnstile gate swung around to admit me, I could have sworn time even flowed backward.

There I was, transported to 1863, when the logs used to build this stagecoach station were still green. Daly's, it was called, but when the reputation of an earlier outpost at this site attached to it, Robber's Roost it became. Outlaws, they were, and from that earlier building, they'd kept an eagle eye out for hapless travelers on the road from Virginia City, capital of Montana Territory, and the gold at Bannack. Pete Daly managed to survive the invasion until the Vigilantes of Montana ended the lives of many of his guests. Daly swore himself a victim, thus avoiding the noose, and rebuilt.

The new station led a quieter existence, becoming a refuge where travelers could find food, companionship, and a place to bed down. 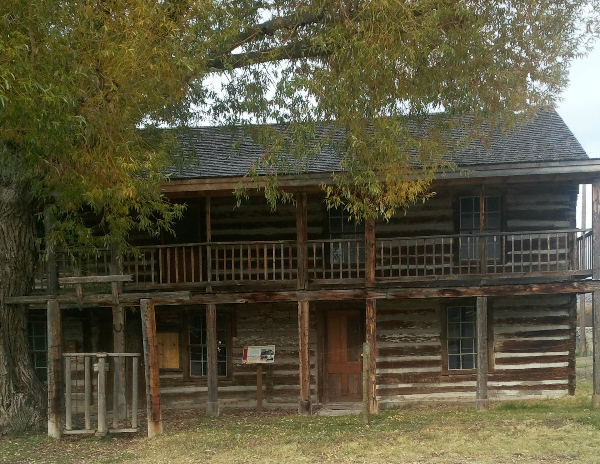 Nowadays, visitors to this once-teaming stagecoach station are few, and most don't make it inside. The interior can be viewed only by special arrangement, using snail mail. I've wanted to explore a stagecoach station for a long time, so I took the trouble while on a research trip to Montana and now my husband and I found ourselves exploring a slice of Old West history. The member of the Virginia City Preservation Alliance who let us in the building left us for a bit so we could savor the experience on our own.

The thud of our footsteps was the only sound apart from birdsong drifting in from the open doorway. the heat was oppressive but inside it was cool. I didn't know how to use my new Canon camera yet, so I snappped shots using my cell phone. There was the sense that I was capturing a moment in time that would never come again. How urgently we who love history want to preserve it so that others may touch it as we do. We explored the downstairs rooms, which were the entrance, a kitchen area with falling-down plaster, and two small rooms that probably served as bedrooms.

We then faced a daunting prospect. 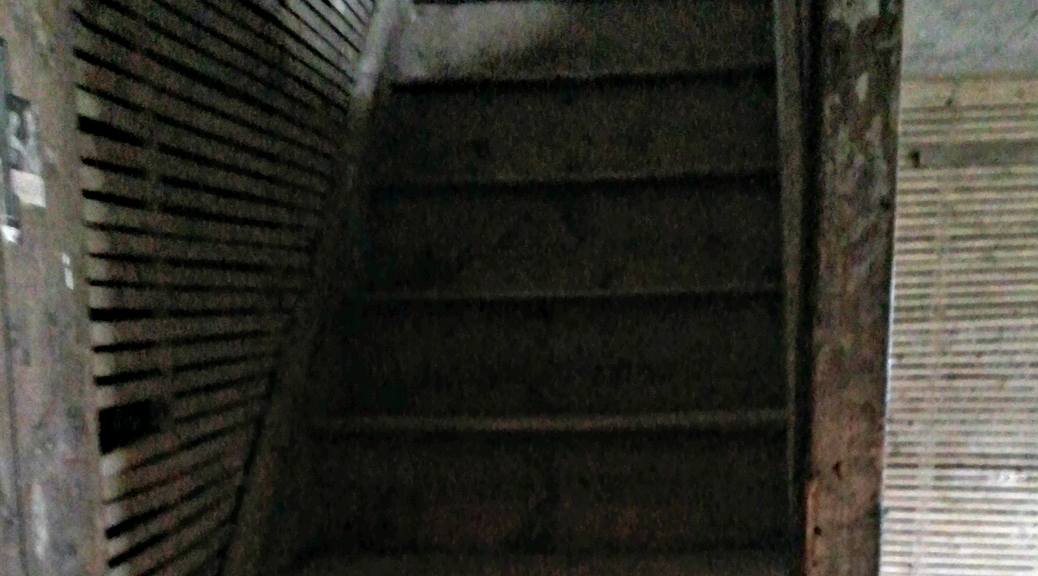 I've lightened this image to show the details. The original photograph looks a lot like a dark hole with a bit of light at the top. This stairway led into an unknown darkness, and I had to steel myself to climb it. When I did, the first thing I noticed was the solid construction. This stairway would take a lot of boot heels without flinching.

At the top of the stair, I stepped onto floorboards in a huge chamber flooded with light from its many windows. I had expected something more dungeon-like, but this chamber would have been comfortable. People must have slept here, but there were no partitions, and my mind ran back over something I'd read about stagecoach travel. People slept sitting up in the coaches and sometimes on no more than a dirt floor at stations. By contrast, this would have seemed luxurious.

After we looked around upstairs, we went outside and found an old covered well.
I hope I've given you part of what was a moving experience. It's not possible to show you all my photographs of Robber's Roost in this blog post, but you'll find the gallery at my Literary Wayfarer Travel website.

I'd love to hear about your own ghost town visit or a historic site you're longing to visit. Also, remember to enter the giveaway drawing, below. You might just win a free copy of DawnSinger or one of the other great prizes in our month of giveaways. 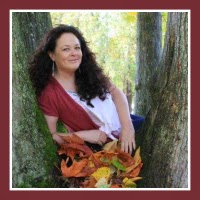 Visit the author site for Janalyn Voigt
Posted by Janalyn Voigt, escape into creative worlds of fiction. at 12:01 AM