What is it about Sherlock Holmes that is so enduring? I've been in love with Sir Arthur Conan Doyle's beloved Sherlock and Watson since I was about ten years old. I enjoyd, A Game of Shadows. I would have liked more romance to balance out the action, but it was still great and I've learned to appreciate Robert Downey, Jr. as a different type of Sherlock, I had trouble with that in Sherlock Holmes, the first one with Downey, but he seems to have captured Sherlock's intellect and shrewdness in this one and I like it. Jude Law is great as ever as Watson.

Professor Moriarity played by Jared Harris is an excellent villain.

Here's a link about Doyle's Biography A paragraph on this site reveals a lot and so much I didn't know: " The young medical student met a number of future authors who were also attending the university, such as for instance James Barrie and Robert Louis Stevenson. But the man who most impressed and influenced him, was without a doubt, one of his teachers, Dr. Joseph Bell. The good doctor was a master at observation, logic, deduction, and diagnosis. All these qualities were later to be found in the persona of the celebrated detective Sherlock Holmes."

Also, I think he solved a dilemma that many of us struggle with. I wish it was this easy for me. He had a serious bout with the flu that nearly killed him. "When his health improved, he came to realize how foolish he had been trying to combine a medical career with a literary one. "With a wild rush of joy," he decided to abandon his medical career. He added, "I remember in my delight taking the handkerchief which lay upon the coverlet in my enfeebled hand, and tossing it up to the ceiling in my exultation. I should at last be my own master."

I love a great mystery. Is this what makes the team of Sherlock and Watson so enduring and endearing? This team goes on and on . . . why is that?

My very favorite Sherlock Holmes book and movie was and is, The Hound of the Baskervilles. Do you have a favorite? Are you a fan of a different type of mystery? I'll be giving away a copy of my own romantic mystery this month, Chameleon. I dare you to solve it. 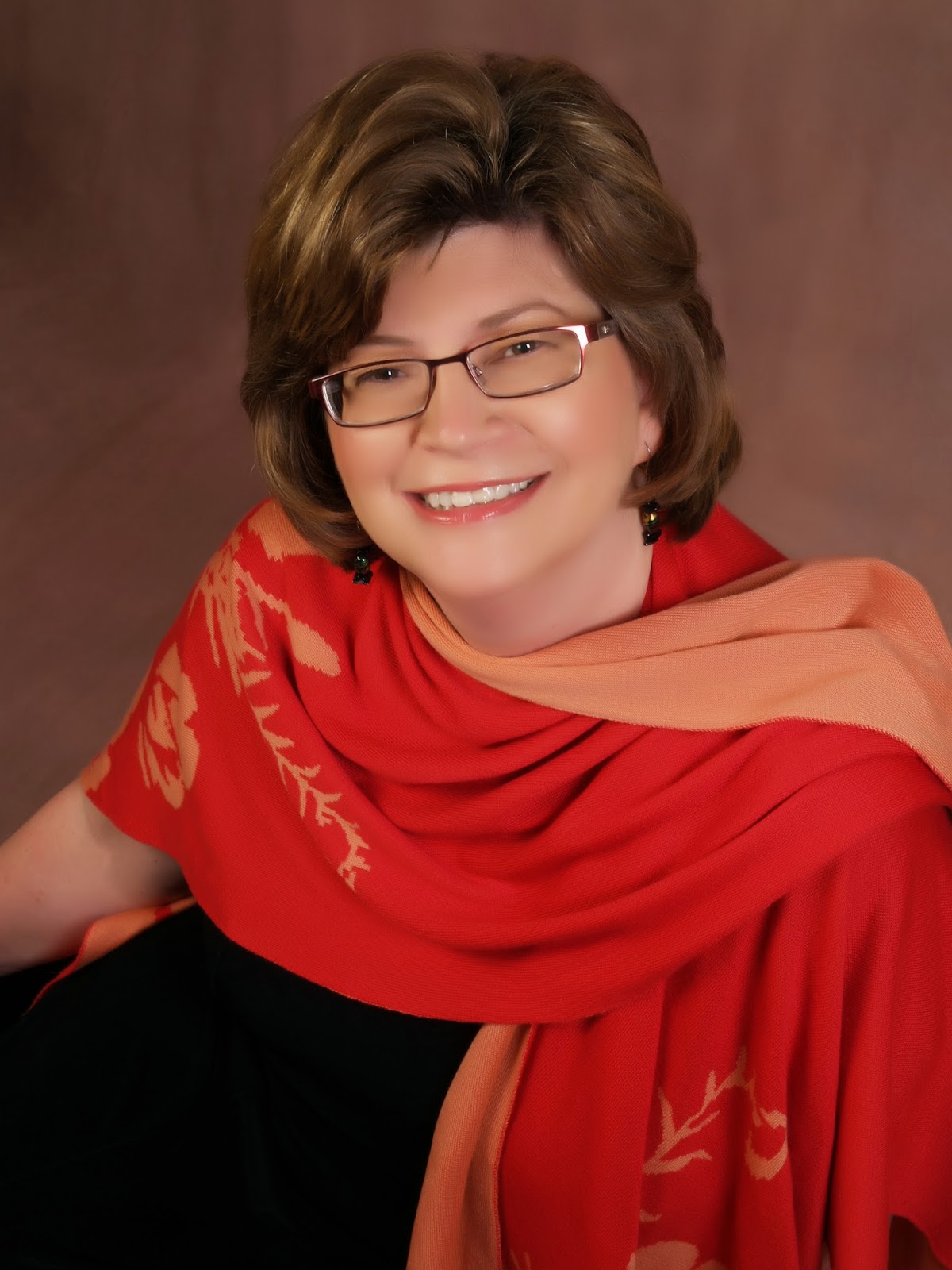 Jillian is employed as a counselor for nursing students in Cincinnati, Ohio and possesses a masters degree in social work. She is a member of the American Association of Christian Counselors and passionate about mental health, wellness, and stomping out the stigma of mental illness. You can also read her September article of The Well Writer which is titled, Battling the Black Dog. You can explore further at her website www.jilliankent.com.She invites you to join her on Twitter @JillKentAuthor and Facebook https://www.facebook.com/JillianKent


a Rafflecopter giveaway
Posted by Jillian Kent at 1:00 AM