"The Boss of the Plains" - The Stetson

I’ve always heard that the first thing a cowboy puts on when he rolls out of his blankets is his hat, followed immediately by his boots. After reading about the care John B. Stetson took to create a hat that demanded that kind of respect, I now believe it.

Stetson learned the hat trade from his father. In a time when being a hatter wasn’t considered a respectable trade, Stetson took his trade seriously. He wanted to make a durable, high quality hat best suited for the rugged west, the  cowboy, and the plainsmen who flooded west in the 1800s.

In 1865, Stetson headed west, and in a small rented facility, with his tools and barely enough money to purchase the fur he needed, he made his first hat that would eventually become known as the famous “Boss of the Plains”. The Boss became synonymous with hard-working, rough-housing, loyal cow punchers the world over, but especially in the American West.

At first glance, the “Boss of the Plains” doesn't look like what we think of as the traditional cowboy hat. But that was the beauty of the design. Men could shape it however they wanted to. Picture a cowboy grabbing that hat over and over with three fingers. Eventually, the crown and the brim would crease in exactly the way the cowboy wanted it to.

The high crown provided insulation and a bit of air-space for ventilation for the top of the head. The wide brim offered protection from the harsh sun, rain, wind. But probably the most innovative part of the Boss was that it was made from the underbelly of 42 beaver pelts and was extremely durable, lightweight, and waterproof.

While I haven’t tested a Stetson myself, I’ve seen movies and read books that made me wonder how someone could continue to ride in the deluge of hours and hours of rain and not get soaked through. According to history, some Stetsons were so waterproof, they could be used as buckets, and at least one story tells of a cowboy whose canteen sprung a leak, and he used his Stetson to carry water across the desert. And while I’ve never seen someone offering water to another person out of a hat, I’ve seen it many times in movies. I might have scoffed at that before I discovered how watertight these hats were.

Not only could the Boss double as a bucket, the wide brim served as an umbrella against rain and shaded the eyes against the relentless sun. The brim could be tented to provide a drinking cup as needed, or pulled down and tied over the ears to protect against frost-bite.

It was the bellows that fanned many a campfire into existence and, in reverse, was also the bucket that carried the water to douse the fire when breaking camp. The hat was doffed at pretty ladies, and swatted against a pokey horse’s flank to escape a raiding war party.

Rolled up, it became a pillow at night, or the extra bit of padding to ease a sore shoulder or aching back. Waved over the head, it was easily spotted from long distances. In a shoot-out, it was hoisted on a stick to draw fire to scout out the location of the enemy. And it was removed and held over the heart when saying goodbye to another cowboy as the final prayer was said over his grave.

It’s no wonder that a cow puncher forked over as much as two to six months’ wages on his hat. And not surprising that he’d defend such a purchase with his life and his Colt 45!

Want more? Check out this cool video: The Making of a Stetson Hat 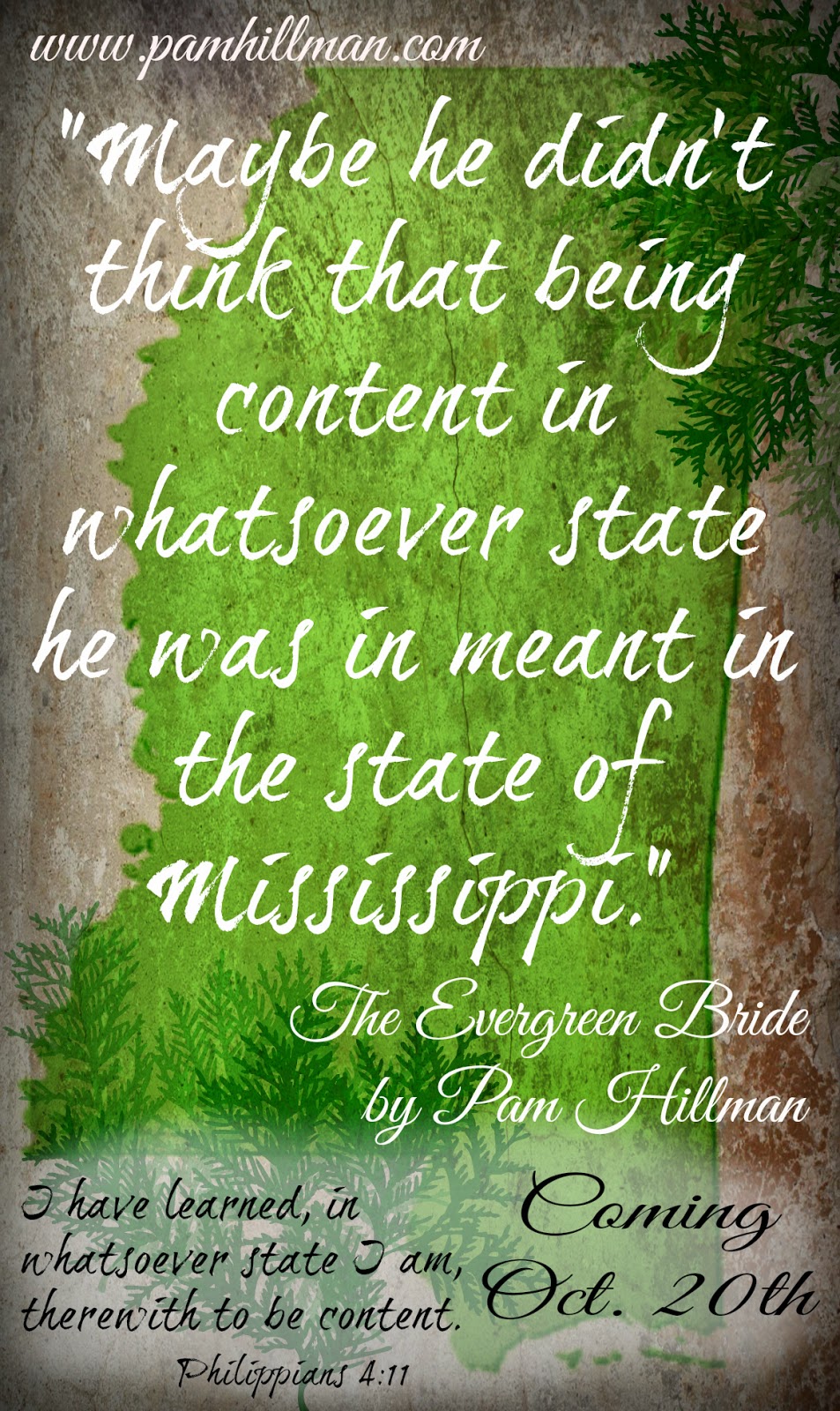 Pam Hillman was born and raised on a dairy farm in Mississippi and spent her teenage years perched on the seat of a tractor raking hay. In those days, her daddy couldn’t afford two cab tractors with air conditioning and a radio, so Pam drove the Allis Chalmers 110. Even when her daddy asked her if she wanted to bale hay, she told him she didn’t mind raking. Raking hay doesn’t take much thought so Pam spent her time working on her tan and making up stories in her head.


a Rafflecopter giveaway
Posted by Pam Hillman at 12:01 AM