Every Age is the Age of Advertising

And now a word from our sponsor…


Those particular words didn’t come into play until the radio, but advertising has been around since the beginning of mankind.  Cavemen painted billboards on rock walls and the ancient Romans printed advertisements for gladiatorial games on papyrus. 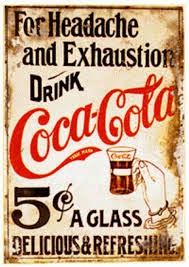 After the invention of the printing press advertisements began appearing in newspapers and periodicals. Circulars were posted on chimneys, lamp posts, walls, wagons, fences—you name it.  Since painting the town with ads was considered a public nuisance men with buckets of paste worked mostly at night.

Ads were designed not only to sell products, but also to solve personal and social problems. In many cases, people were oblivious to body odor or halitosis until some enterprising marketer brought it to their attention.


Sense and Sensibilities
Looking back, we can’t help but laugh at some of the strange wording used to 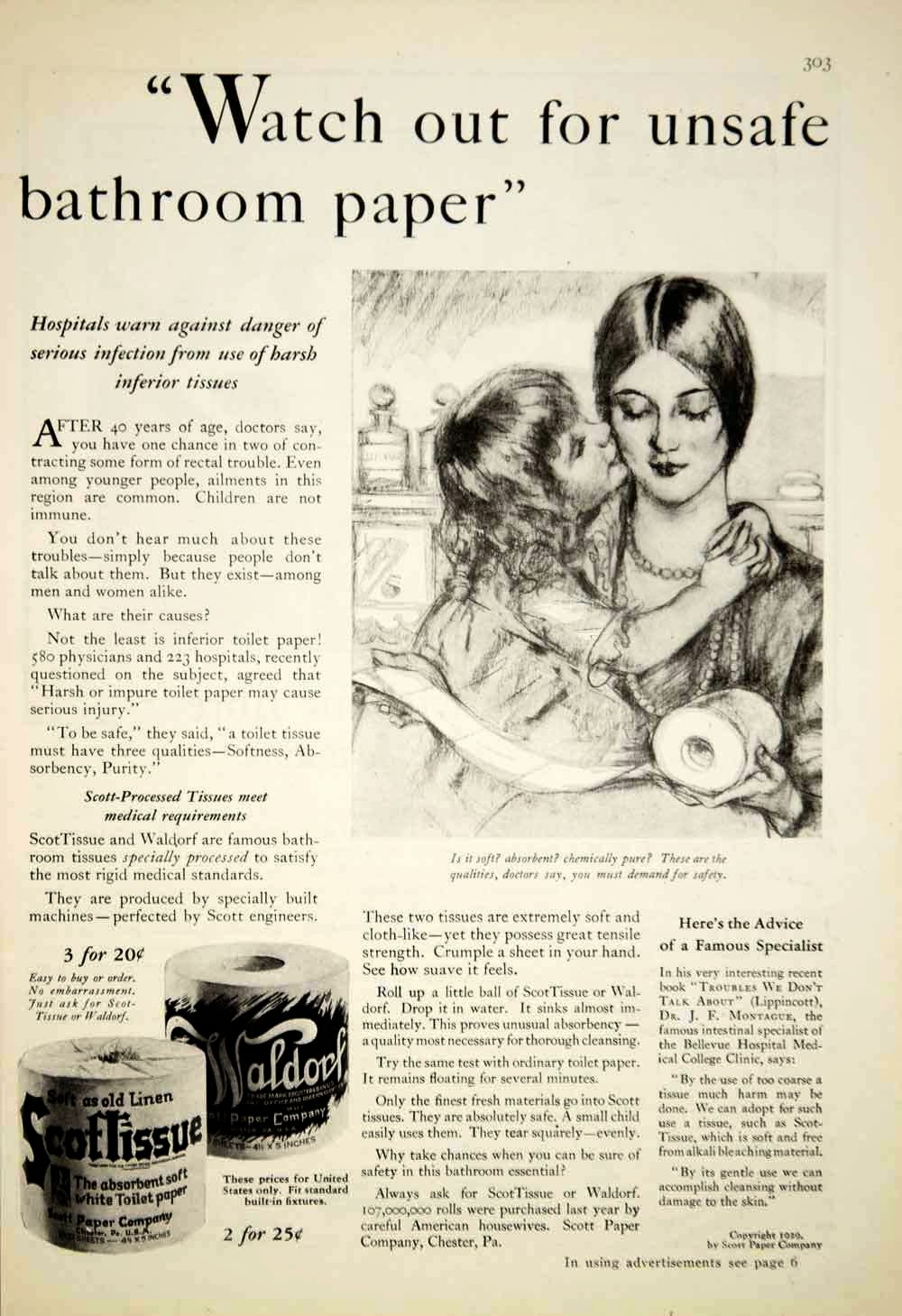 avoid offending customers.   During the 1800s the word limb was used for leg and white meat for chicken breast.  No one dared to mention pants or trousers in polite company.  This posed a challenge for marketers.

The Scott Company was so embarrassed at the prospect of advertising toilet paper during the 1880s that they customized the paper for their clients. The Waldorf Hotel became a big name in toilet paper and when a customer walked into a general store and requested a roll of Waldorf, no questions were asked.

Speaking of toilet paper, Northern Tissue advertised “splinter-free” toilet paper in 1935.  If that doesn’t want to make you go “ouch” consider this: the “cure” for a certain male condition currently blasted nightly from the TV was, in the early 1900s, thought to be electric belts. 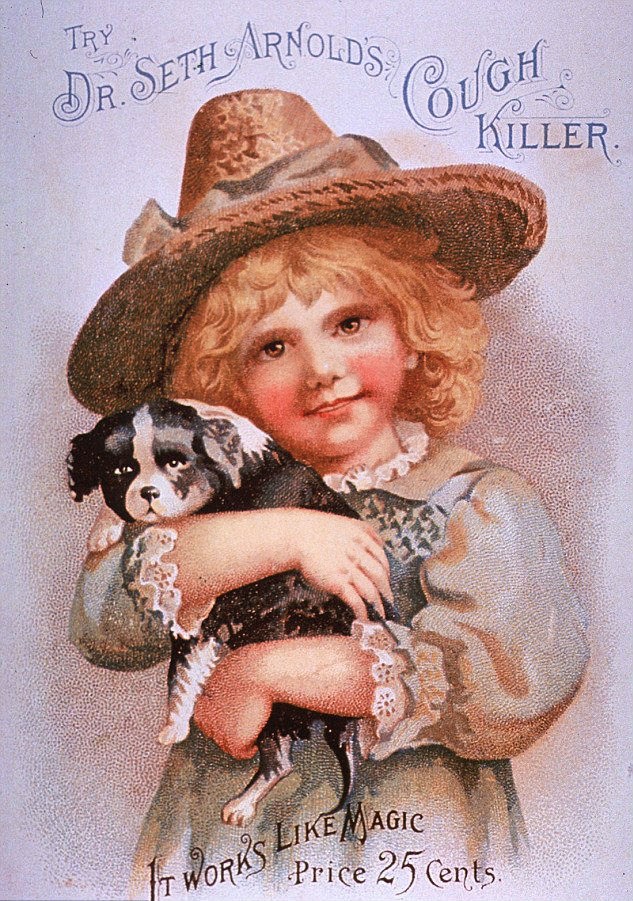 The Civil War created a great need for clothes, shoes and ready made food and advertisements during the era reflected the new consumerism.

Writers hear a lot about “branding” today, and we can thank the patent medicine companies of yesteryear for that.  By touting exotic ingredients, producers could distinguish themselves from competitors.  Other companies followed suit and slogans like the “soap that floats” became increasingly popular.

It’s Wonderful, Amazing, Spectacular…
Exaggeration was the order of the day and no one was better at reeling off adjectives than Richard Sears.  Eventually, Sears toned down the ads and was quoted as saying, "Honesty is the best policy. I know because I've tried it both ways."

Honesty didn’t come easy for some advertisers and reform was needed. In 1892, the Ladies' Home Journal announced it would no longer accept patent medicine ads. The bogus potions were costing Americans millions of dollars per year, and were coming under heavy attack by critics and consumers.

In our factory, we make lipstick.  In our advertising, we sell hope." -Peter Nivio Zarlenga 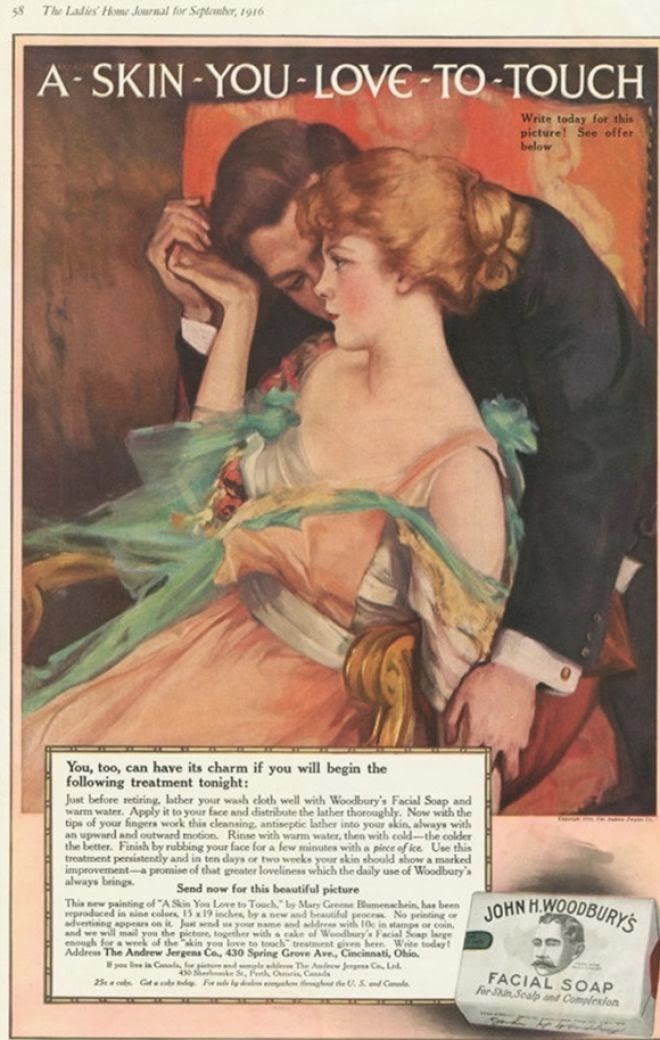 Women purchased most of the household goods and so it made sense to have women create the ads.  As early as the 1900s advertisers welcomed female employees.  The first advertisement to use sex as a selling point was created by a woman for Woodbury soap. Tame by today’s standards, the advertisement featured a couple and the message “The skin you love to touch.”  Not only did this raise eyebrows, but it promised anyone savvy enough to buy the product more than just clean skin.  It worked:  Sales skyrocketed.

Studying advertisements is a great way to learn the customs, concerns, prejudices and history of earlier times.  I shudder to think what future generations might gather from ours.


What is your favorite or least favorite ad? 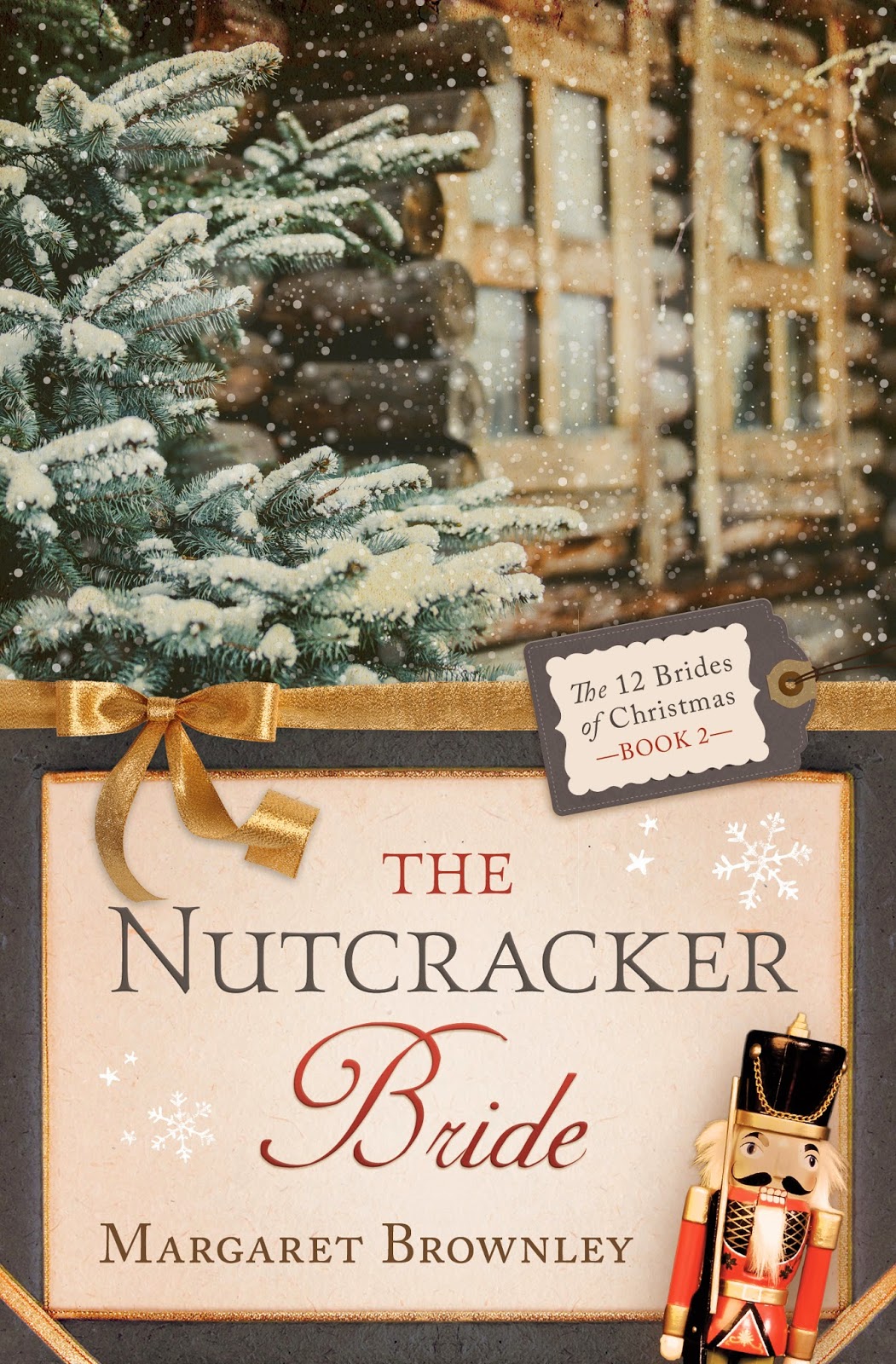 Now a word from my sponsor...


When Texas Ranger Chad Prescott, wakes up from a gunshot injury in Kansas, he finds himself surrounded by German nutcrackers and nursed by the feisty Lucy Langdon. Could this be the start of a lovely friendship or just a bad dream?

The "12 Brides of Christmas" stories are available for only 99 cents each.