History Does Repeat Itself

I love bridges old and new, as long as I'm not needing to cross them. There is something about being in the middle of bridge and looking down at the ominous water below that sends shivers through my body. Today I wanted to share some history that comes close to home about the Sault Ste. Marie International Bridge aka the International Bridge.


A little information about the bridge before I tell you the 2014 history in the making. The bridge spans the St. Marys River between the United States and Canada. It connects the twin cities of Sault Ste. Marie, Michigan and Sault Ste. Marie Ontario. (Did you know that there were twin cities with the same name separated by a river and in two different countries?) It is a steel truss arch bridge with a suspended deck.

Carl Reiter was a truck driver who frequently made runs to Canada to pick up lumber and deliver it to furniture plant in Muskegon, Michigan. He made this trip up to four times a week. Carl and Marie had five children, the youngest, Arvid Reiter is my brother-in-law. Carl made the long hauls and on occasion brought one of his children to keep him company. On this particular trip Barb, Arvid's sister was to go.

It was October 31st, 1964, twelve-year-old Barb got to skip school to ride along with her father (Is that not an awesome dad? Seriously, how many dad's would let their child skip school to go on a truck run?) but that also meant she would miss trick-or-treating. Barb was excited. Instead of crossing the St. Mary's River on a ferry which between wait times and crossing the river could be up to a two hour wait, Carl and Barb were the first commercial vehicle to use the newly built Sault Ste. Marie International Bridge. (Okay, I'm not sure what's worse, being at the mercy of a ferry or crossing a bridge.)


Barb remembers how the crowd greeted her and her father as the headed south down I-75 after crossing the bridge. "There were just miles of traffic. Everybody out of their cars tooting and waving, it was one of the best memories I ever had in my life." Barb said. (When Barb said this, it made me think what a different time this was. I can't imagine people waiting in line to watch the first vehicles cross a new bridge. I believe they had a greater appreciation for the hard work that went into things and also the way it would make their life easier, than people of the 21 century do.)

On the fifty year anniversary, Carl's youngest son, Arvid made the 1100 mile round trip to the bridge in his semi truck. Unfortunately, Carl passed away nine years ago and didn't get to see his son repeat history. Carl was the first commercial vehicle to cross the bridge and pay at the new toll booth and Arvid was the last to use those booths. A week later the old booths were removed as part of a $8.9 million International Bridge Toll Plaza construction project. The five lane toll will go to a seven lane along with new booths.

History really does repeat itself.


I'm excited that my story, "The Letter," is included in this year's A Cup of Christmas Cheer in the Tales of Christmas Past. 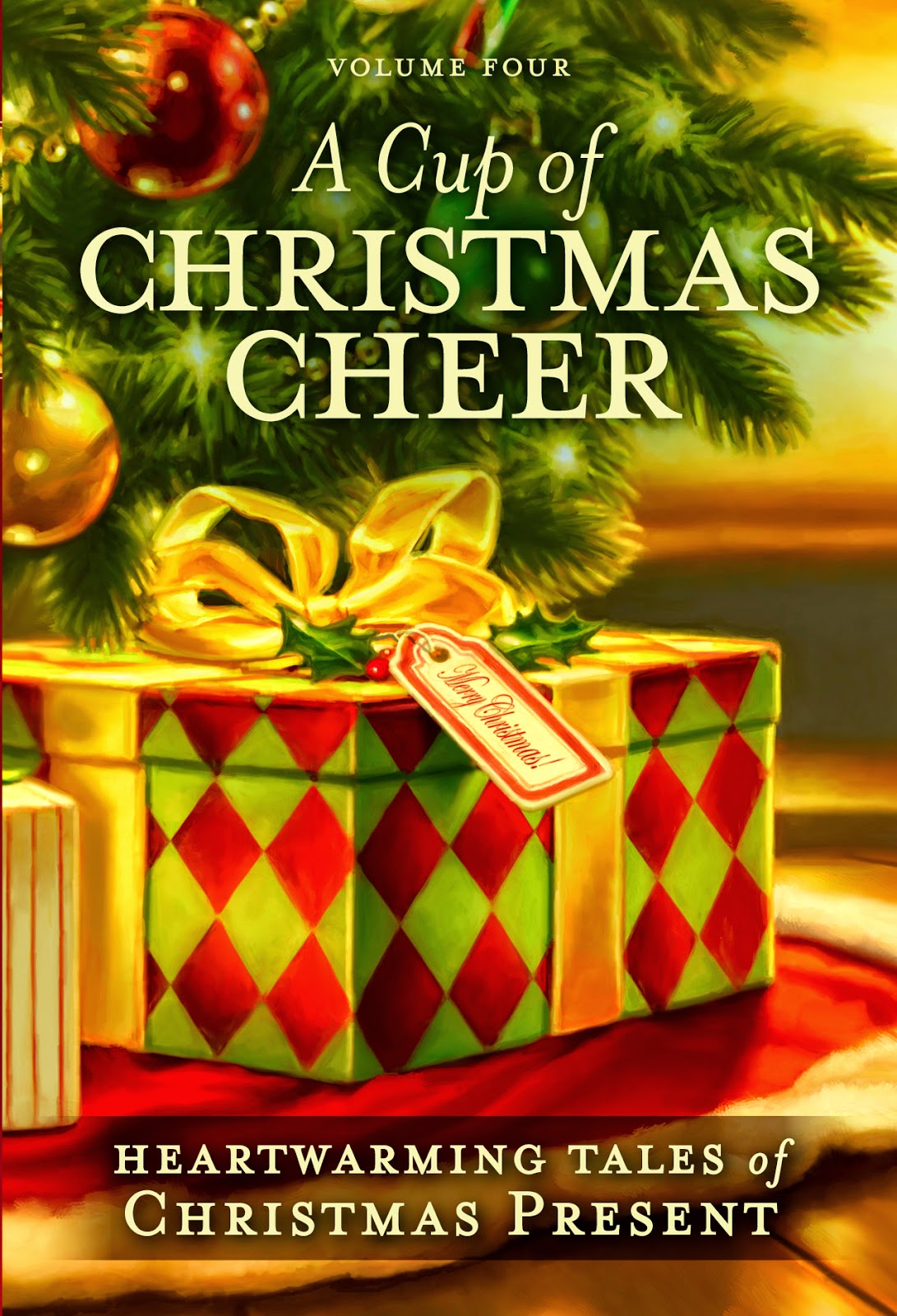 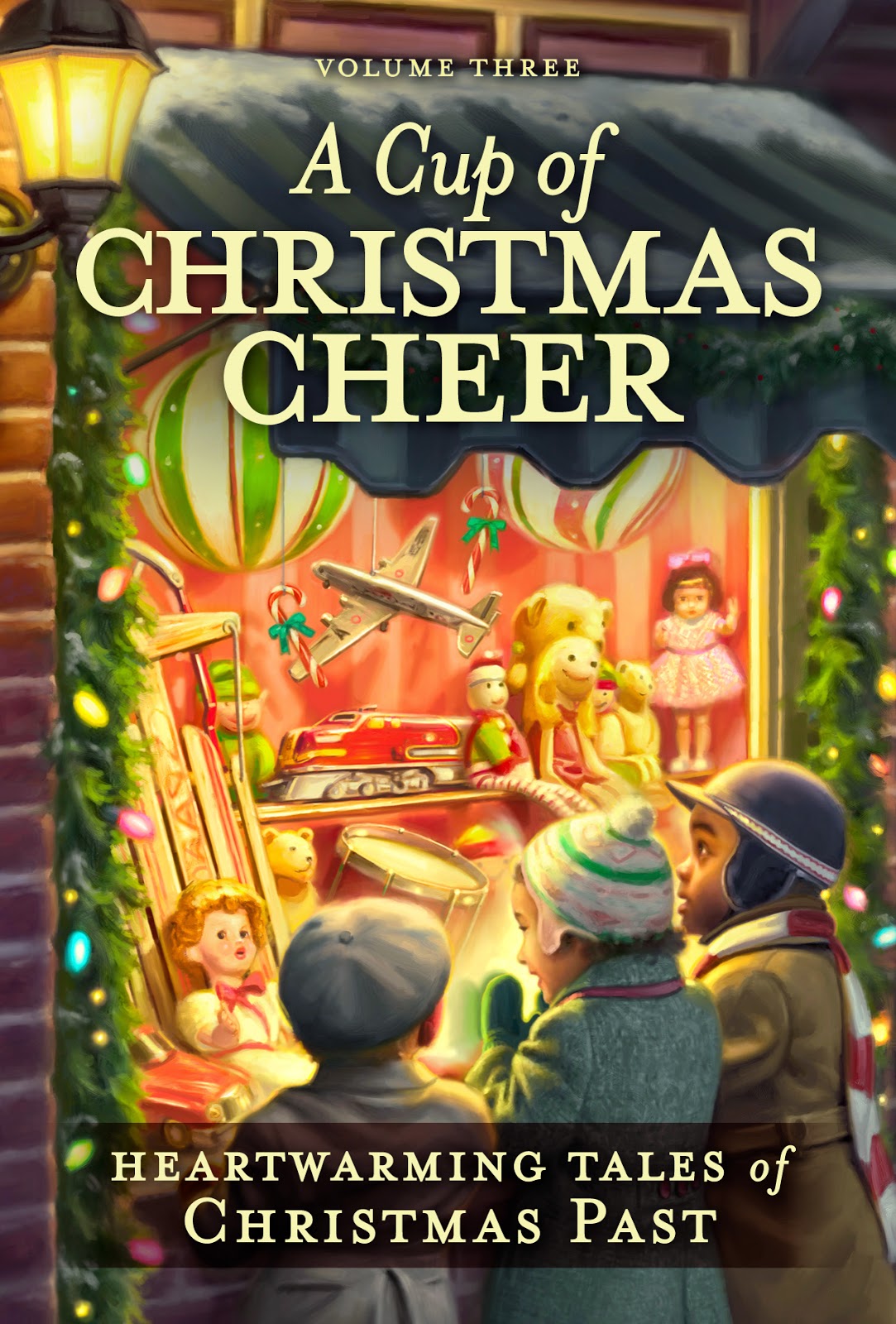 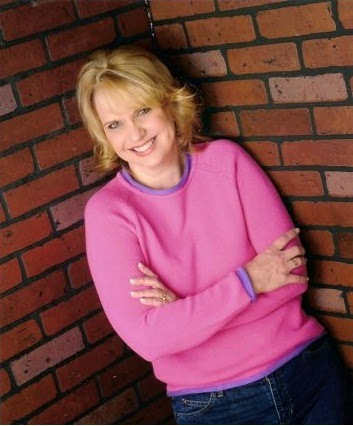 She and her husband have four children and two grandbabies. They live in upstate South Carolina with their family. Debbie Lynne has been raising Shetland Sheepdogs for 18 years and her and her husband enjoy their Arabian horses.
Posted by Debbie Lynne Costello at 1:30 AM