Journey Back to Colonial America - An Insider's View

So many times in a writing career, we are given the advice to "write what you know." In my present stage in life, that often means topics such as temper tantrums, potty-training, hectic schedules, behavior adjustments, spilled drinks, play-dough, messes in the playroom, and bath schedules. But rather than delve into the life I live every day, I choose to get lost in the annals of history.

Right now, I'm in the middle of putting together a proposal for an editor on a 3-book series set in Colonial America, and more specifically New Castle, Delaware. Far too often, that little state gets overlooked in the significance of the founding of the United States. Since I spent over 30 years of my life living there, I feel I owe it to the tiny state to showcase its many facets and contributions to American history. And I'll start with some journal entries from the heroine of my very first published novel. 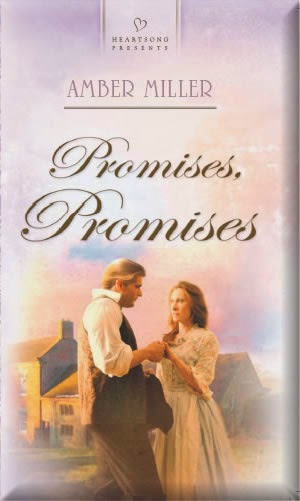 Papa and Mar have suggested I begin a diary to chronicle my thoughts and feelings. So, I am abiding by their wishes and spending time each day writing in this special book Mar purchased for me. I suppose I should begin by saying I have fourteen years to my age and I currently live in England. Papa is serving in the Royal Navy and Mar instructs young women on the pianoforte. She and Papa actually met when Mar journeyed from Sweden to London in search of employment. Their story is one I never tire of hearing. But that is all going to change very soon.

Yesterday, Papa asked me to join him and Mar in the parlor. They had something important to discuss with me. At first, I thought they might be telling me another child would soon be added to our family. They have wanted one for so many years. But such happiness was not to be. Instead, Papa announced he has secured passage on board the next ship crossing the ocean to the American Colonies. We will be leaving within a fortnight.

I can hardly believe it. We have such a happy life here and a beautiful home. My cousins are nearby. We attend cotillions and soirees. I have friends and family, and London is near enough that Mar and I can enjoy a visit to the center of grand society. In addition, one or two young gentleman have indicated they might come calling soon.

My attempts to change Papa's mind have been without any success. He is convinced the Royal Navy is not the place for him any longer, and he wants to start a new life in the Colonies. He wants land and something to call his own, a heritage to leave when he is gone from this world. I did not like Papa talking about such things, but I also do not like seeing Papa so melancholy.

It is not certain what kind of life awaits us across the waters. I have heard a lot of stories from letters to my family and friends here from those who have gone before us. It could possibly be a grand adventure, but my heart is simply not engaged. What will we do once we arrive? Where are we going to live? What will happen to the life we know here?

Most important of all, am I ready for this? 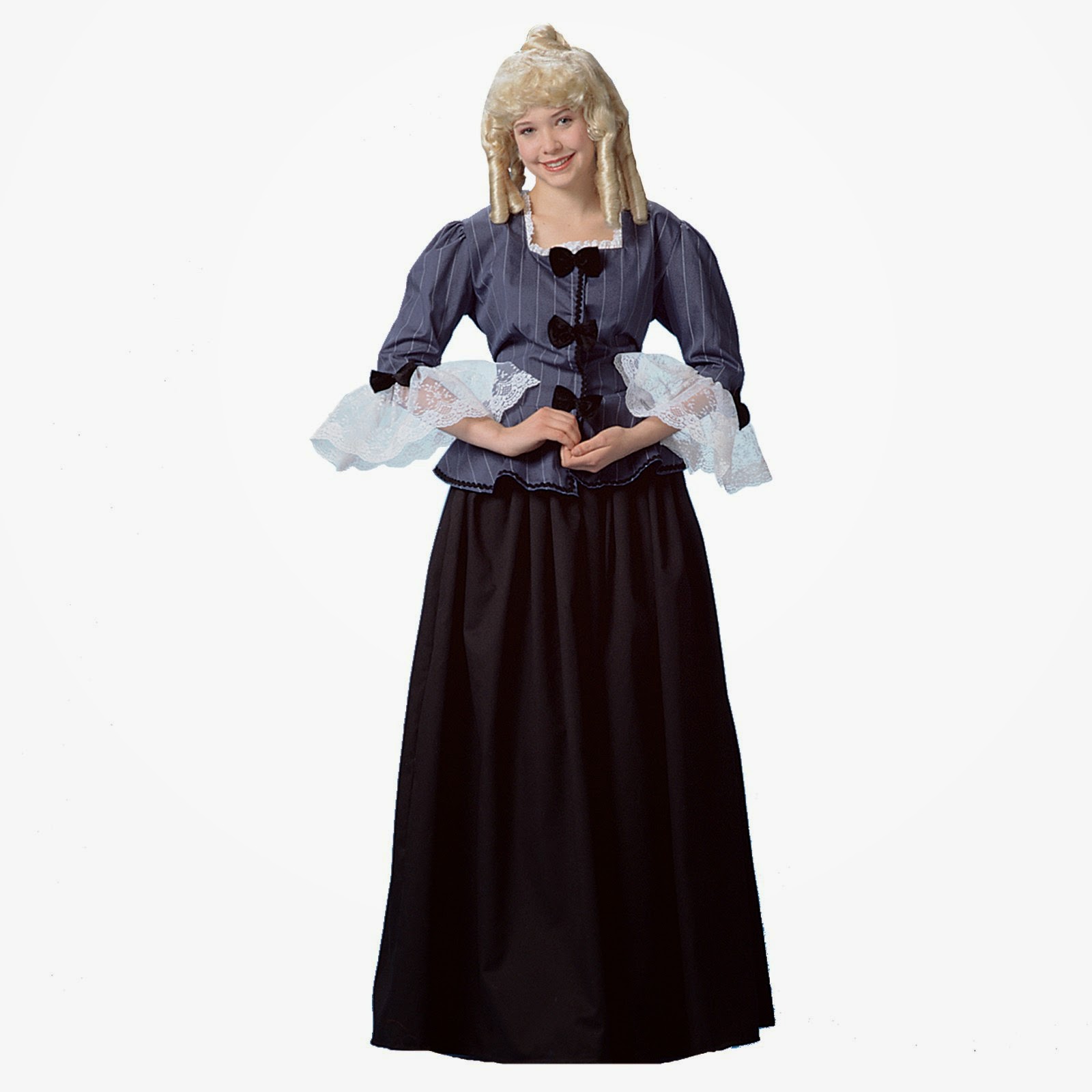 The fateful day has come. A fortnight has passed. I am watching from my favorite writing place under the tall oak. The carriage has taken our trunks to the ship. The remaining items were sold and our household staff will have other work next week. It was the tears that make this reality difficult. I cannot fathom the notion that I might never see my cousins or friends again. Papa has said we will not journey back across the waters. Whatever happens in this new world, we will endure it and forge our new lives there.

Mar has tried to be strong, but I know it is breaking her heart to leave. She will be even farther from her home than across the sea. Now, an entire world will separate us. A part of me wants to be excited. Another is melancholy. But will rally my disposition for Mar's sake, and Papa's. It will do no good for me to be uncooperative.

My cousins have said they expect a letter once we arrive and want to know everything. The saving grace is knowing I will have my paper and Mama's books with me to make the journey more bearable. I pray I do not fall ill during the crossing and will be able to write about the experiences on the ship.

I do not know when I will have the time to post my letter back home to my cousins, but I pray I will arrive safely to see this rich, new land Papa has promised. There is on board these ships terrible misery, stench, fumes, horror, vomiting, many kinds of seasickness, fever, dysentery, headache, heat, constipation, boils, scurvy, cancer, mouth rot, and the like, all of which come from old and sharply-salted food and meat, also from very bad and foul water, so that many die miserably. 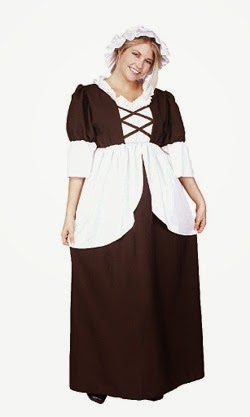 Thanks to the Almighty God, Papa has many years' service to the King in his army. We secured a small room on the same level as the captain's quarters. Had we been forced to become indentured to a colonist in order to pay for our passage, I fear the threat of being separated would have broken Mar's heart. But so many on this ship have that fate awaiting them when we reach land once again, if they are still alive when we do.

Already, we have seen no less than twenty-six passengers forced through a loophole and dropped into the sea. Parents are watching their little children suffer from disease and sickness and grieving all the more when they see them buried at sea, no resting place on this earth to be had, but devoured by the monsters of the water.

I have heard Papa talking with other men about what will happen when we reach Philadelphia. No one is permitted to leave the ship except those who pay for their passage or can give good security from a promise of indentured service; the others must remain on board the ships till they are purchased and are released from the ships by their purchasers. The healthy are naturally preferred and purchased first, so the sick must remain on board in front of the city for two or three weeks, and frequently die. Those who can pay their debt and are permitted to leave the ship immediately, might recover and remain alive.

It is thankful I am that I will not have to serve until the age of twenty-one. Papa has already purchased land in one of Pennsylvania's lower three counties. We have a carriage awaiting us in Philadelphia to take us to New Castle. It is there where we will open a candleshop and work until Papa can build our house on our land. Then, we will live and work the land and make of it a beautiful place to be.

I only pray these dreams of Papa are right. So much sorrow and sadness and broken dreams are here on this ship. I long to walk on dry land again and see the smiles of those who are living carefree once more. Let this journey end soon.

Next month, 3 more entries from Raelene which will establish her place in the New World, and in December, I'll have full details on Colonial New Castle, showcasing why it's such a rich town and the perfect place to set a 3-book historical series.

BIO
Tiffany Amber Stockton has been crafting and embellishing stories since childhood, when she was accused of having a very active imagination and cited with talking entirely too much. Today, she has honed those childhood skills to become an award-winning author and speaker who has partnered with Nerium International in the anti-aging skin care industry, helping others look younger and live better. She lives with her husband and fellow author, Stuart Vaughn Stockton, in Colorado. They have one girl and one boy, an Aussie/retriever mix named Roxie and and Australian cattle dog/Corgi mix named Timber. She has sold fourteen books so far and is represented by agent Sandra Bishop of the TransAtlantic Agency. You can also find her on Facebook, Twitter, and Pinterest.
Posted by Tiffany Amber Stockton at 1:00 AM