Last month I attended a service for my uncle who passed away. During World War II, my uncle, along with close to 120,000 Japanese, was forced to go to one of the Japanese internment camps. In memory of my uncle, I would like to share some information about these camps. While doing my research, I realized there was more information than I could share in one blog. This month I will talk about the events; next month I will share some personal testimonies.

After the Japanese attack on Pearl Harbor, many people in the United States were fearful of any one of Japanese ancestry.  Much pressure was put on President Roosevelt to protect the American people from all harm. On March 18, 1942, President Roosevelt signed an executive order which would send most of the West Coast Japanese population to isolated internment, or concentration camps.  More than two-thirds of the people incarcerated were American citizens, Nisei, or second generation, born in the United States. The other third were the Issei, or first generation who had immigrated to the U.S.

The signing of this order meant the Japanese people were forced to leave their homes and businesses and live in deplorable conditions for the next few years.  Notices were posted in their neighborhoods that the evacuations would happen. Many sold their homes, businesses, and goods, often at a fraction of the value. With little notice, many were taken advantage of and lost much. Rich, poor, young or old, all were taken from the comfort of homes.

In her book, Citizen 13660, Mine Okubo talks about the new home she and her brother were to share, a horse stall divided into two rooms. "The rear room had housed the horse, and the front room the fodder. Both rooms showed signs of a hurried whitewashing. spider webs, horse hair and hay had been whitewashed with the walls." This unpleasant abode would be their home for the next few weeks until they would be relocated to a camp.

By May 1942, the Japanese began to be moved to the internment camps.  There were 10 camps altogether: Topaz, Utah; Poston, Arizona, Gila River, Arizona, Amache, Colorado, Heart Mountain, Wyoming, Jerome, Arkansas, Manzanar, California, Minidoka, Idaho, Rohwer, Arkansas, and Tule Lake, California. There were other camps established for those who were considered troublemakers. By October, all the Japanese had been transported to the camps from the Assembly Centers, even some who were brought from Hawaii.

Most of the camps were located in barren, isolated areas. They were surrounded by fences and had guard towers much the same as a prison. President Roosevelt claimed the Japanese were being interned for their own safety since emotions were running high after Pearl Harbor. A quote from one of the internees expresses their thoughts:"If we were put there for our protection, why were the guns at the guard towers pointed inward, instead of outward?"

At the camps, the Japanese people proved very resourceful and resilient. They began schools for the children, propagated gardens in harsh conditions, and encouraged one another. Sports were popular, especially baseball. The women got together to knit clothing. Despite their determination to do their best, they lived in deplorable conditions, including the threat of death if they tried to escape.

Toward the end of the war, the government began to move people out of the camps. Most of them closed late in 1945, with the last one closing in March, 1946. Many people couldn't return home and had to relocate. They were not welcome in their old neighborhoods.

In 1948, the Japanese American Evacuation Claims Act paid $38 million to those who were interned. This figured to less than ten cents on the dollar for what was lost to them. In 1988, during the Reagan-Bush administration, Congress passed a law that acknowledged the wrong done to the Japanese. Each person interned was given $20,000 along with the apology.

I can't begin to include all the information about this time. If you would like to read more, you can look online at the Japanese American National Museum. In their Collections and Research section, they have multiple links to various articles and information about the camps. Once again, next month, I will blog about personal experiences in the camps.

I would love to hear your thoughts. Have you ever heard of the Japanese Internment Camps? Have you ever met anyone who was interned? 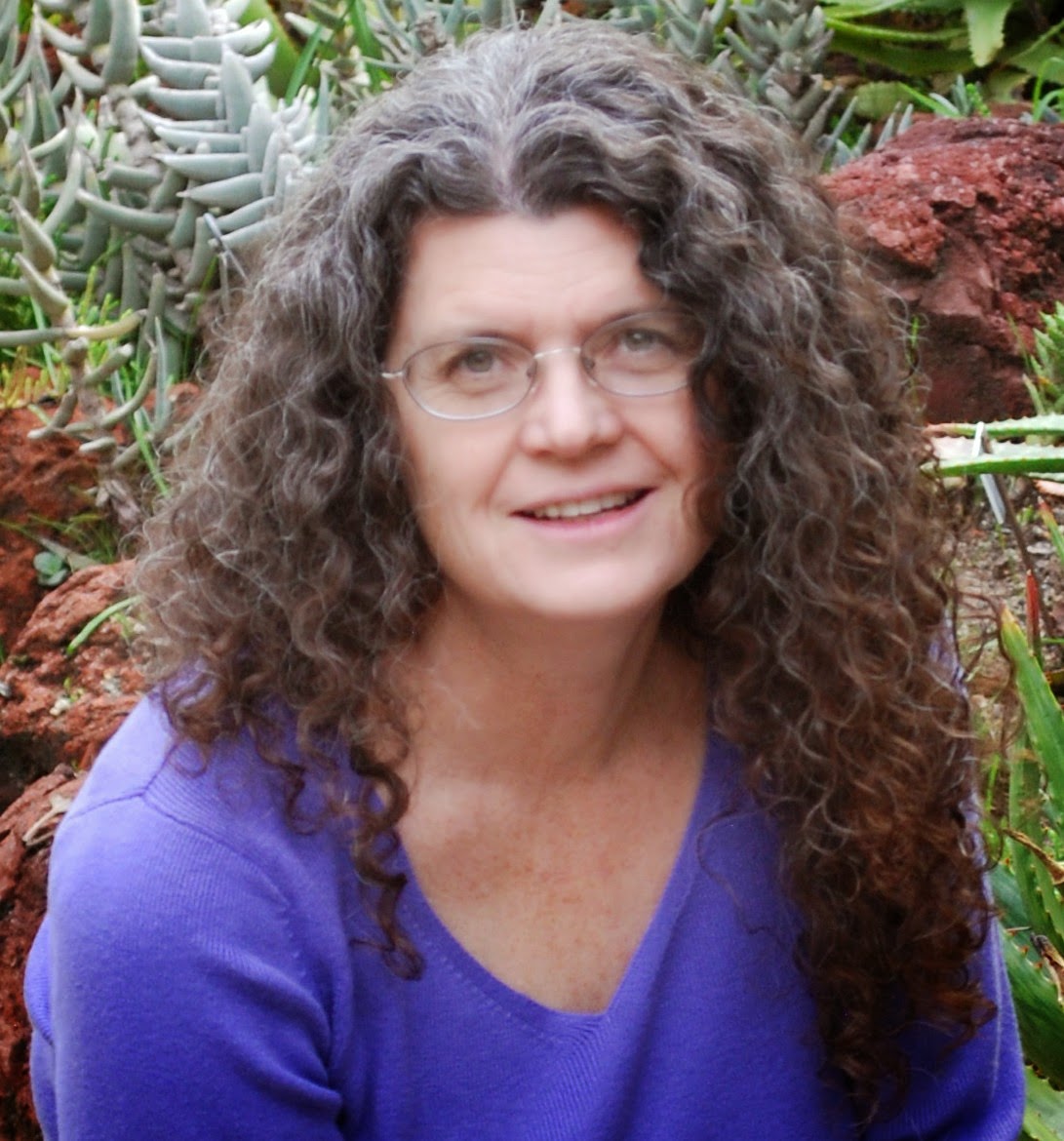