Thank you for having me today! Waes-hael! That’s an Anglo-Saxon greeting of good health, part of an ancient custom that’s changed in meaning over the centuries. One thing that hasn’t changed, however, is the image of the wassail bowl, filled to the brim and redolent with sweet and spice, ready to be shared among friends.

When Anita Mae Draper sat down to write Here We Come A-Wassailing for Guidepost’s A Cup of Christmas Cheer, she said she “thought of the song and imagined a woman on her way home, gathering people along the way as they do when they go caroling on Christmas Eve. It only seemed natural that when she got there her mother would have a steaming wassail bowl waiting.”

Clearly, wassail is now and has always been about more than a warm, spicy drink. Today, we think of it as a Christmas tradition, but it was not specific to any holiday in centuries gone by. The first recorded mention of wassail—as an act of salute and fellowship, not just as a drink— is in the epic 8th-century poem, Beowulf.

The rider sleepeth,
the hero, far-hidden; no harp resounds,
in the courts no wassail, as once was heard.

One can easily imagine the fellowship taking place in the great halls of England as folk gathered on chill evenings around a bowl of wassail, wishing one another good health as they drank.
One wonders what such a drink tasted like. Originally, wassail was made of ale, mead, or wine, eggs, sugar, spices, and curdled cream, garnished with floating toast (the source of our modern day term for raising one’s glass to someone!). The addition of roasted apples and their frothy-looking pulp gave rise to another name for wassail, Lamb’s Wool.

Regardless of the recipe, wassail of days gone by was undoubtedly stout in its alcohol content. Fruit juice in the bowl, if any, was no doubt fermented. Only the wealthy could afford the wine and spices, so the recipes varied according to the finances of the family serving it. Wassail was heated and then served from huge bowls, often made of wood, silver, or pewter. 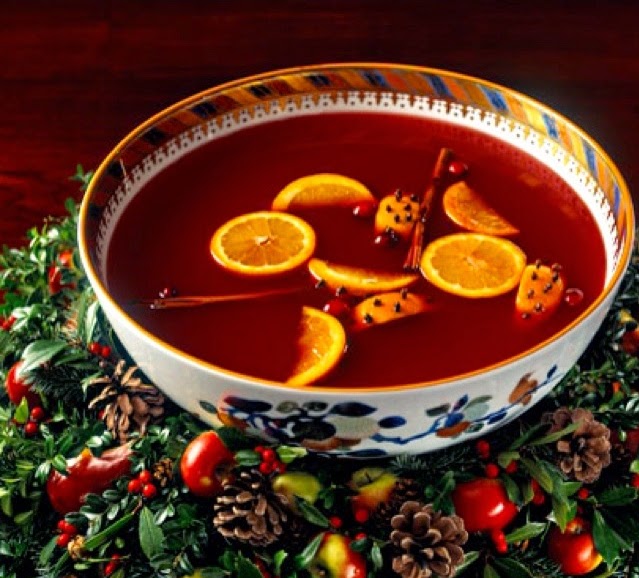 While wassailing in some areas of England had a pagan connotation (orchard-wassailing entailed to the health of apple trees and scaring away evil spirits), eventually, wassailing came to be associated with Christmastide. By at least the 16th century, wealthy landowners hosted villagers for a feast and wassail on Twelfth Night in exchange for the villager’s singing and toasts to the master’s health. Ever wondered why the singers demand figgy pudding in “We Wish You a Merry Christmas” after sharing their good tidings? It all goes back to wassailing—a salute in exchange for food and drink.

The Gloucester Wassail carol from the Middle Ages, puts it thus:
Wassail! wassail! all over the town,
Our toast it is white and our ale it is brown;
Our bowl it is made of the white maple tree;
With the wassailing bowl, we'll drink to thee.

By the 19th century, wassailing evolved into Christmas caroling, going door to door sharing holiday cheer but still expecting alcohol in return. Around 1850, the popular wassailing carol came about, and we still sing it today:
Here we come a-wassailing
Among the leaves so green;
Here we come a-wand'ring
So fair to be seen.

Today, wassailing is almost synonymous with caroling, although modern folk don’t expect figgy pudding or mulled mead as the price of their songs. On the contrary, the fun and fellowship of the experience are payment enough, but if a neighbor offers cocoa to warm our cold hands, few of us are loath to say no.

Ready to make your own wassail for the holiday season? Some recipes call for claret mulled with spices. Others mix spices and juices (apple, pineapple, and orange) with sherry and brandy. Tamer versions (like mine, below) are alcohol-free. No matter the recipe, wassail will be fragrant with cinnamon and cloves, served warm, and sticky if spilled!

And best of all, it still tastes better when shared with friends.

Serves 6
In a crockpot or Dutch oven, combine:
6 cups apple cider (not juice)
1 cup cranberry or orange juice
In a cheesecloth pouch or large bag for steeping tea, place 4 cinnamon sticks, 8-10 whole cloves, and 8-10 whole allspice. Add to juices. If desired, add one sliced orange for color. I do not add sugar, but if desired, a small amount may be used.
Simmer until hot. Enjoy!


Have you ever gone Christmas caroling? Did anyone offer you a cup of cocoa or cookies as a result? 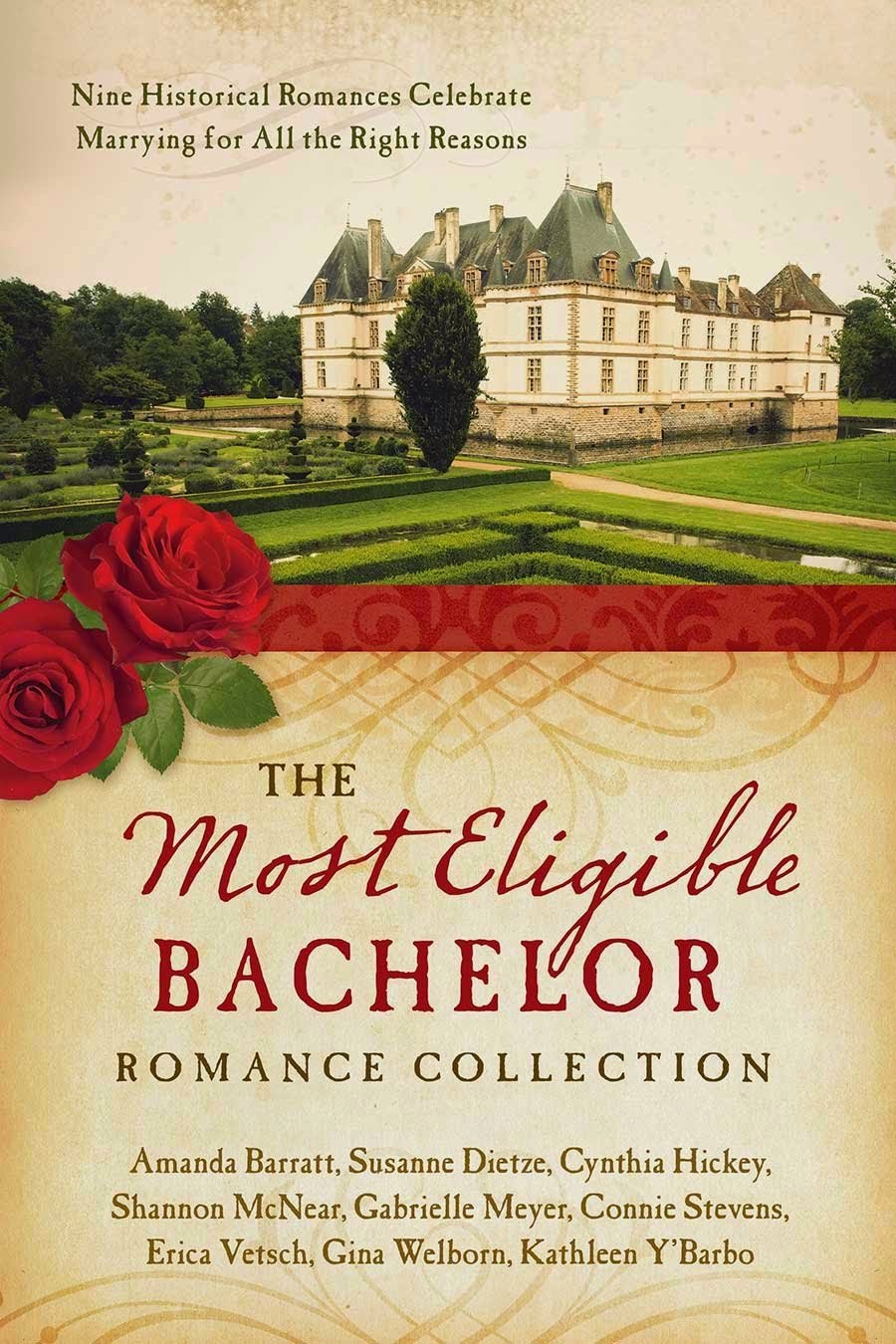 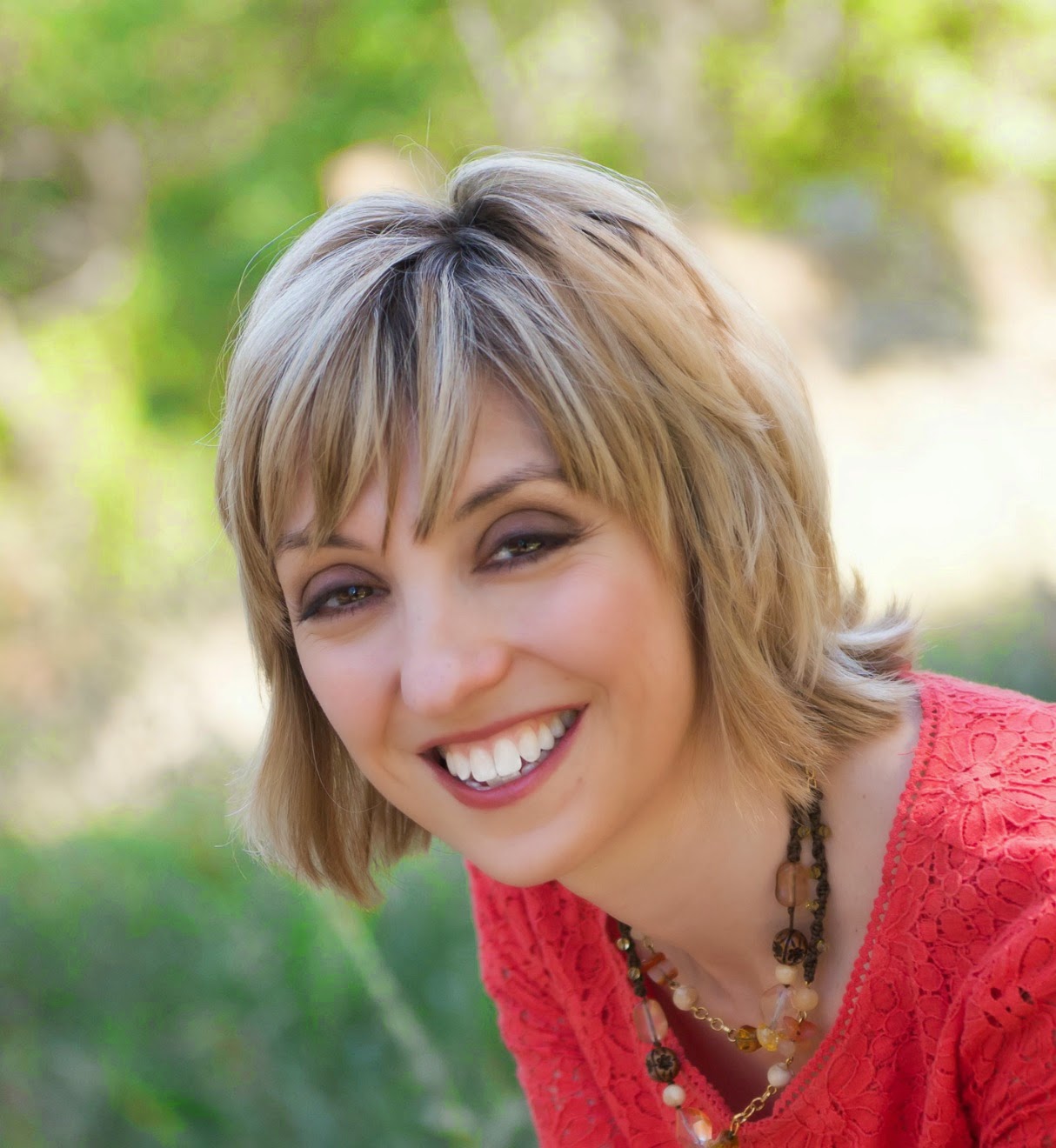 Susanne Dietze began writing love stories in high school, casting her friends in the starring roles. Today, she writes in the hope that her historical romances will encourage and entertain others to the glory of God. She loves fancy-schmancy tea parties, travel, and curling up on the couch with a costume drama and a plate of nachos. Her first novella, Love’s Reward, is part of the Most Eligible Bachelor Collection, coming in June, 2015. You can visit her on her website, www.susannedietze.com.
Posted by Anita Mae Draper at 3:00 AM