Regale your guests on Thursday with these fascinating facts about turkeys:

We all know that Columbus was geographically dyslexic and thought the land he discovered was part of India. Since he’d heard that India was highly populated with peacocks he named the large birds “tuka,” which  means "peacock" in  the Tamil language.  Actually turkeys are related to pheasants.

Benjamin Franklin wanted the turkey to be the national bird and one day a year he gets his wish: 91% of us eat turkey on Thanksgiving.

The Apache Indians thought the turkey timid and refused to eat it or use its feathers on their arrows. 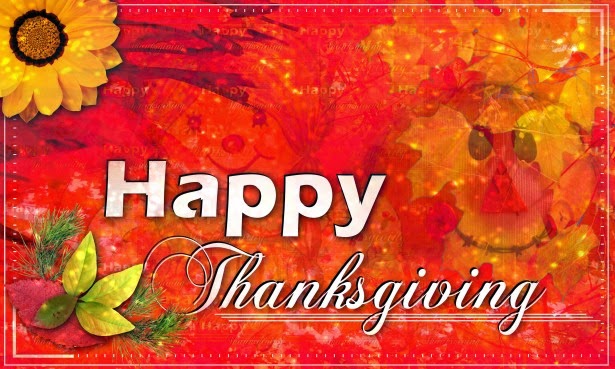 Be warned:  If you want to go “natural” and catch your own turkey you better get yourself a good pair of running shoes. A spooked wild turkey can run up to twenty miles per hour. They can also burst into flight with speeds of at least fifty miles per hours in a matter of seconds.  Domesticated turkeys can’t fly.


Turkeys have delicate constitutions. They can drown if they look up in the rain and have been known to have heart attacks. When the Air Force was conducting tests and breaking the sound barrier fields of turkeys dropped dead. 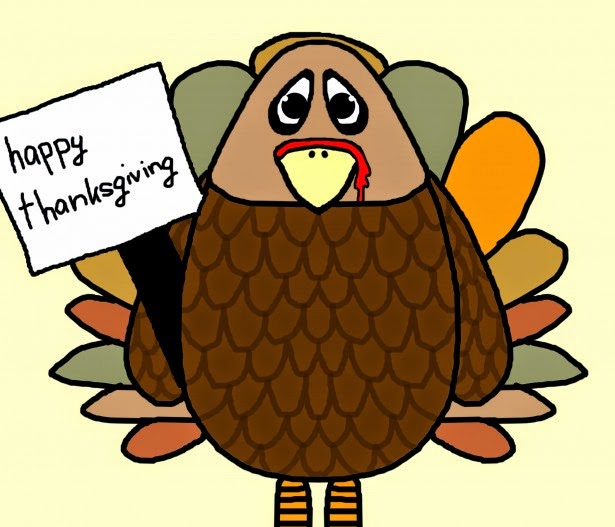 We’re told to be extra careful in handling poultry but that wasn’t always true.  It was common practice for store owners to hang turkeys in the window for display.  A 1910 edition of The National Provisioner ran an article on why butchers lost money on turkeys.

According to the article turkeys often had a “foul” smell on Thanksgiving day, resulting in customers storming stores the following day for a refund.    (We now know the day after Thanksgiving as black Friday but back then it was more like red Friday since store owners had to appease disgruntled housewives with refunds.)

At the risk of turning stomachs I quote: “Those turkeys are on the road two or three days or more before the butcher gets them…then they hang in his window in foul air all night.” The  writer goes on to say, “The customer who buys one puts it in a dinky little icebox—if she has one.  If not the windowsill will do as well, or so she thinks.”  The writer urged butchers to store turkeys in coolers and stop the habit of window displays.


Not All Turkeys Were Window Dressing


The Los Angeles Fruit store in Tombstone in 1886 advertised fine live turkeys, and in Arizona Territory turkey shoots were popular on the day prior to the holiday.

Wild turkeys have a very different taste from farm-raised turkeys. Almost all of the meat is "dark" (even the breast) with a more intense flavor

We also have the turkey to thank for TV dinners.  In 1953 Swanson created the dinners because they needed to do something with the 250 tons of frozen turkeys left over from Thanksgiving.

Here's a great question to ask your guests during Thanksgiving dinner. What every day item on your Thanksgiving table was not on the pilgrim’s table in 1621?  Anyone like to take a guess?  I'll let you know the right answer at 4 p.m. Pacific time.


Working Undercover is No Job for a Lady 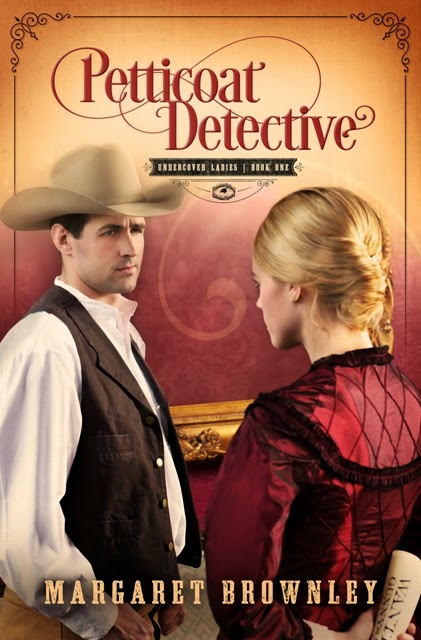 Available in print or eBook