The Spirit of a Nostalgic Christmas 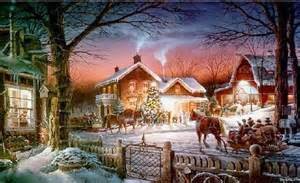 The characters in our historical novels spent time and effort to make Christmas memorable. Some of the ways they celebrated Christmas are out of place today, and other traditions are still with us.

The first Christmas cards began with a German influence in the 15th century, but the first designed Christmas card was created by an Englishman, John Callcott Horsley, in 1843. This was also the year Charles Dickens penned The Christmas Carol.

The Christmas tree has German roots. Back in the 1800s, homemade and handcrafted ornaments decorated most trees. Apples, walnuts, cranberries, cookies, popcorn, various fruits, and even presents nestled in the branches. Some people pushed whole cloves into oranges for a pretty and fragrant tree.
By 1840, people chose to decorate the tree as a community. There were no candle holders, so each one was wired onto a tree branch. The trees were placed in crocks or wooden boxes, and a good many trees fell. All trees had a bucket of water sitting nearby. Although the first glass ornaments were made in 1848 Germany, our country did not have them until thirty years later.

Popcorn was used extensively during the season, and popcorn balls were quite popular. Some cooks added orange and lemon juice, rose, peppermint, honey, vanilla, molasses and sugar to give their popcorn an added taste treat. In the 1800s one could attend a “Popcorn Frolic.” The decorations and treats were popcorn. Even the games included corn drop, popcorn races and popcorn hunt. 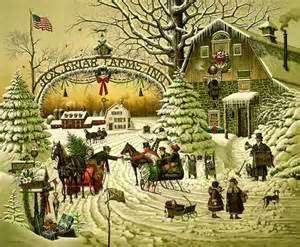 Christmas during the Civil War years helped the people of the North and South escape the realities of a war-torn country. Remember Little Women and how the characters struggled to have a Christmas? Huge trees became a status symbol and neighborhood tree trimming parties became fashionable. Some private homes charged an admission for others to view their creation. It was during this time that Santa was drawn as a plump jolly man in a red suit after the popular The Night before Christmas.

God sent His Son Jesus as the perfect gift to save mankind. That baby so many years ago lives in our hearts today. He is truly the reason for the season, whether you prefer a nostalgic Christmas or Christmas 2014.

Leave a comment here to be entered in a drawing for a personalized copy of An Old Fashioned Christmas Collection... 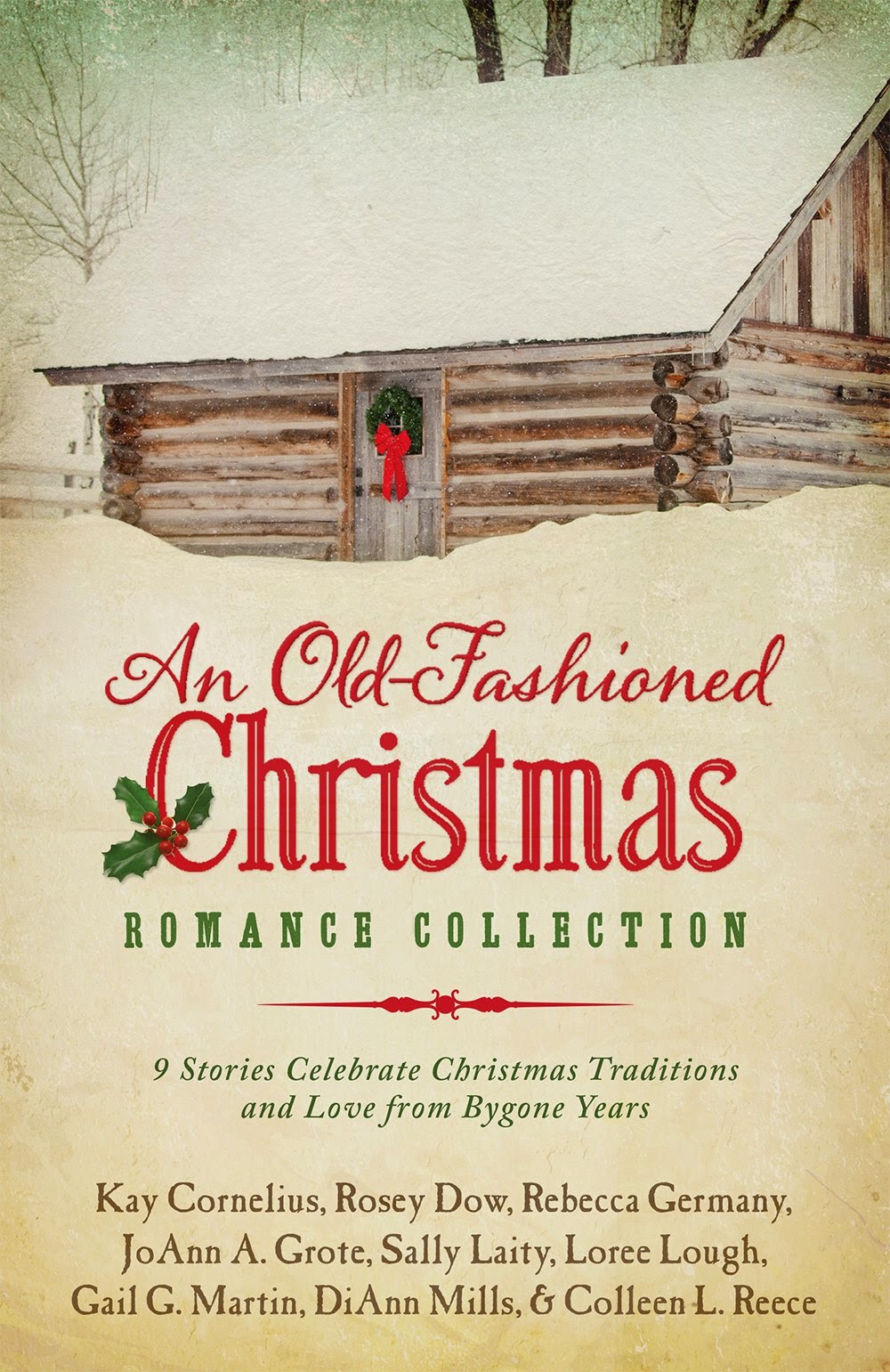 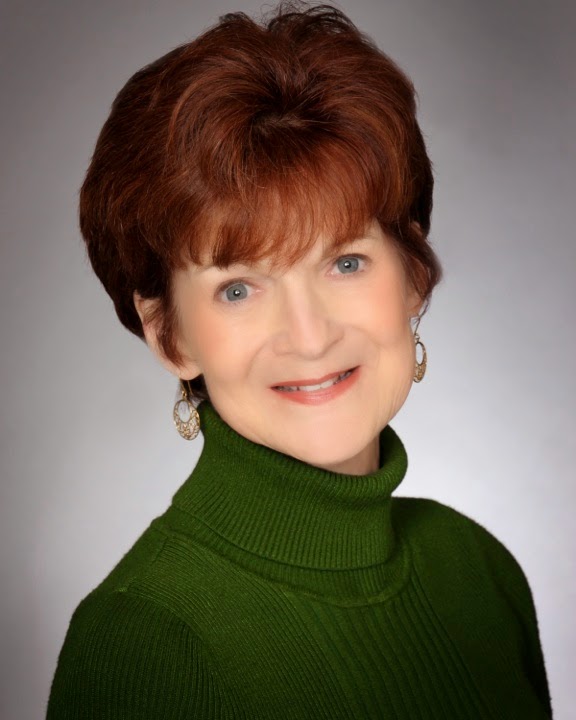 DiAnn Mills is a bestselling author who believes her readers should expect an adventure. She combines unforgettable characters with unpredictable plots to create action-packed, suspense-filled novels.
Her titles have appeared on the CBA and ECPA bestseller lists; won two Christy Awards; and been finalists for the RITA, Daphne Du Maurier, Inspirational Readers’ Choice, and Carol award contests.DiAnn is a founding board member of the American Christian Fiction Writers; the 2014 president of the Romance Writers of America’s Faith, Hope, & Love chapter; a member of Advanced Writers and Speakers Association, and International Thriller Writers. She speaks to various groups and teaches writing workshops around the country. She and her husband live in sunny Houston, Texas.

DiAnn is very active online and would love to connect with readers on any of the social media platforms listed at www.diannmills.com.