The Story of the Spanish-American War

When most Americans think of wars in which our nation has been involved, the Revolution, Civil War, the two World Wars, and Vietnam most often come to mind.  Less in our thoughts are the War of 1812, the conflict with Mexico, the Korean War, and perhaps America’s most obscure struggle, the Spanish-American War.  It was also one of our most short-lived.


By the 1890s, Spain had been in control of the island of Cuba, our neighbor just to the south of Florida, since the time of Christopher Columbus.  However, a home-grown movement to gain independence was in motion at the end of the 19th century.  Many Cubans had tired of being under Spanish influence, and as the situation became especially unstable at the beginning of 1898, President William McKinley ordered the battleship Maine to Havana to protect U.S. interests in that small nation; American businesses had invested millions of dollars in Cuba’s sugar plantations.

On the night of February 15th, the Maine suddenly, mysteriously, exploded, killing over 260 men on board, nearly three-quarters of her crew.  It has never been determined exactly who might have cause that devastation, but popular opinion held that Spain had engineered the attack.  “Remember the Maine” became a rallying cry in the Unites States, and, after a thorough investigation of the incident, America declared war on Spain, on April 25th.


President McKinley was a devout Methodist who believed America was a “city on a hill” with a mission to extend its democratic ideals, as well as its Christian way of life, to other parts of the world.  Although he initially opposed going to war against the Spanish, he came to view the conflict as a time in which “our aspirations as a Christian, peace-loving people will be realized.” (Charles S. Olcott, The Life of William McKinley, vol. 1, Boston: Houghton Mifflin, 1916, p. 19)


Most Americans agreed with their President that Spanish rule over Cuba, as well as Puerto Rico, Guam, and the Philippines needed to end so their people could emerge from old-style colonialism and live freely under fresh, new, Christian-based democracies.  At that time, many of the leading newspapers and their editors agreed.


The California Advocate proclaimed, “This war is the Kingdom of God coming!”  According to The Nation, “Coming to poor Cuba—the sunrise of a better day for the Philippines! . . . Oppression, cruelty, bigotry, superstition, and ignorance must down, and give a Christian civilization the right of way.”  The Pacific Advocate stated, “The cross will follow the flag.  The clock of the ages is striking.” (Sydney E. Ahlstrom, A Religious History of the American People, vol. 1, Garden City, NY: Image Books, 1975, p. 879)


Although Spain had once been a major world power, its sun was rapidly setting at the end of the nineteenth century, and a little over three months later when the United States won the war, the Spanish empire collapsed.

The most well-known battle of the war occurred on July 1 when Vice-President Theodore Roosevelt led a unit of mostly “raw” college students, ranchers, and cowboys in a charge up San Juan Hill.  Known as “The Rough Riders,” they played a key role in winning the war against Spain.


When President McKinley spoke to an audience of Methodists shortly after the U.S. victory, he shared his thoughts about the Spanish-American War, especially as it related to the American acquisition of the Philippines:


“I am not ashamed to tell you, gentlemen, that I went down on my knees and prayed Almighty God for light and guidance more than one night.  And one night late it came to me this way. . . There was nothing left for us to do but to take them all and to educate the Filipinos and uplift and civilize and Christianize them and by God’s grace do the very best we could by them, as our fellow men for whom Christ also died.” (Ibid.) 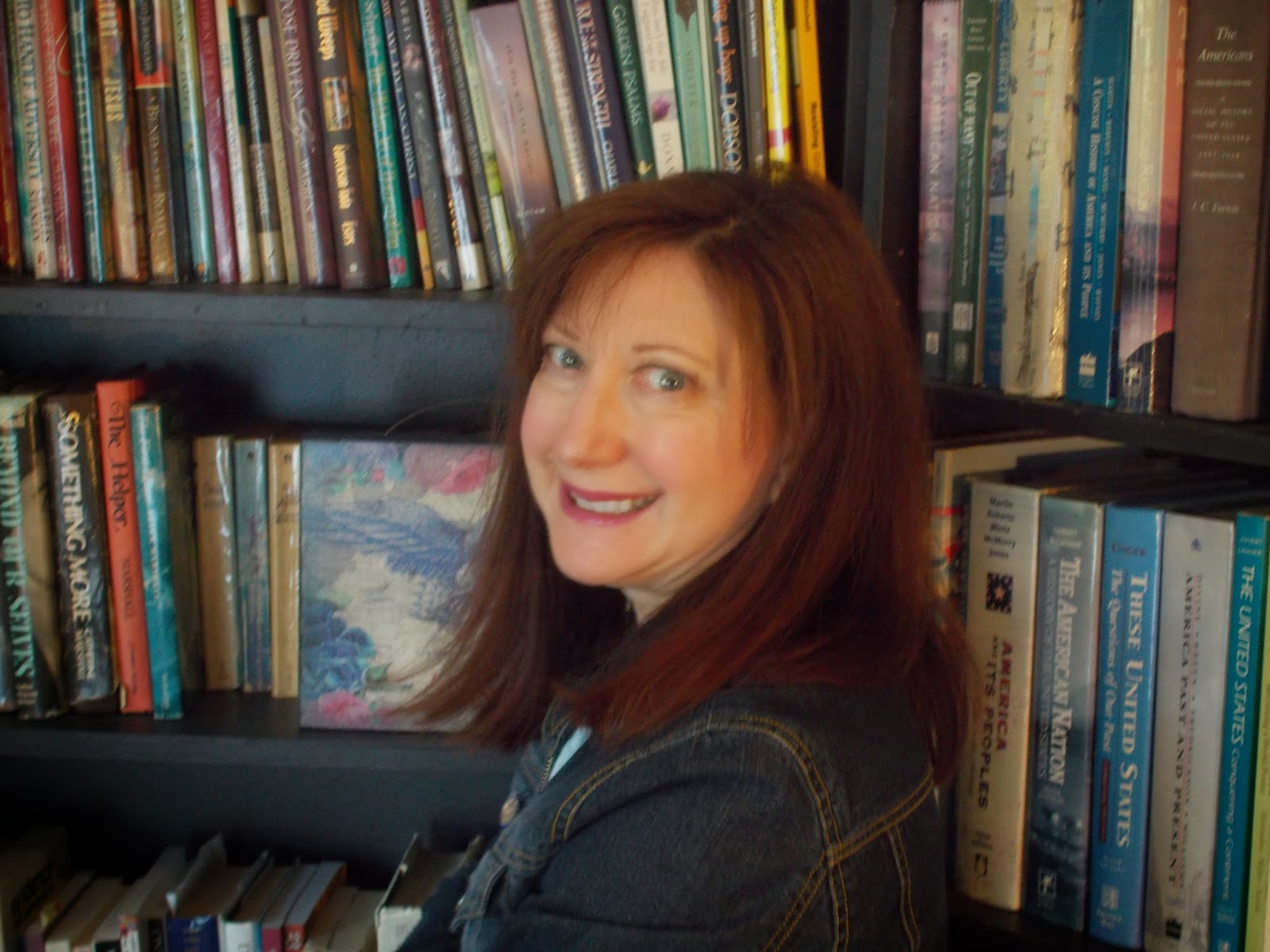 This story is adapted from Dr. Rebecca Price Janney’s Great Events in American History (AMG Publishers, 2009), which tells the story of many important dates in our nation’s past from a faith-based perspective.  She lives in suburban Philadelphia with her husband and son and is fostering an appreciation for America’s rich heritage through her involvement with the Children of the American Revolution.  www.rebeccapricejanney.com; @rebeccajanney.
Posted by Unknown at 12:02 AM