Japan’s surprise aerial assault on the US naval base at Pearl Harbor on December 7, 1941, highlighted America’s spy gathering weakness. President Franklin Roosevelt, a longtime advocate of clandestine work, ordered the creation of this country’s first true intelligence service in June 1942, the OSS.


The Allies turned to two spy organizations for intelligence activities. These were the British SOE, or Special Operations Executive, and the American OSS, or Office of Strategic Services. In addition to traditional spies, these organizations employed many ordinary men and women to covertly spy on strategic locations and activities while leading apparently normal lives. 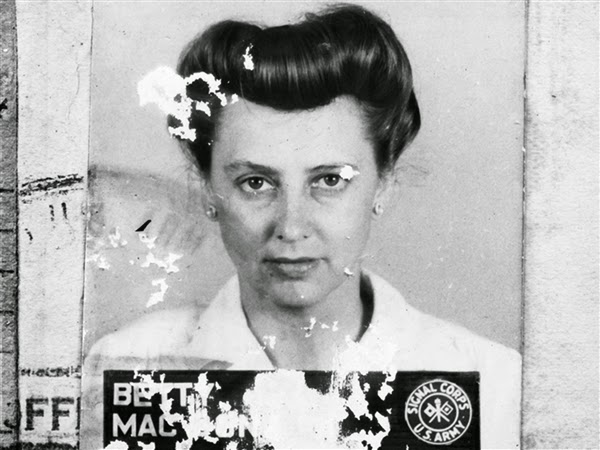 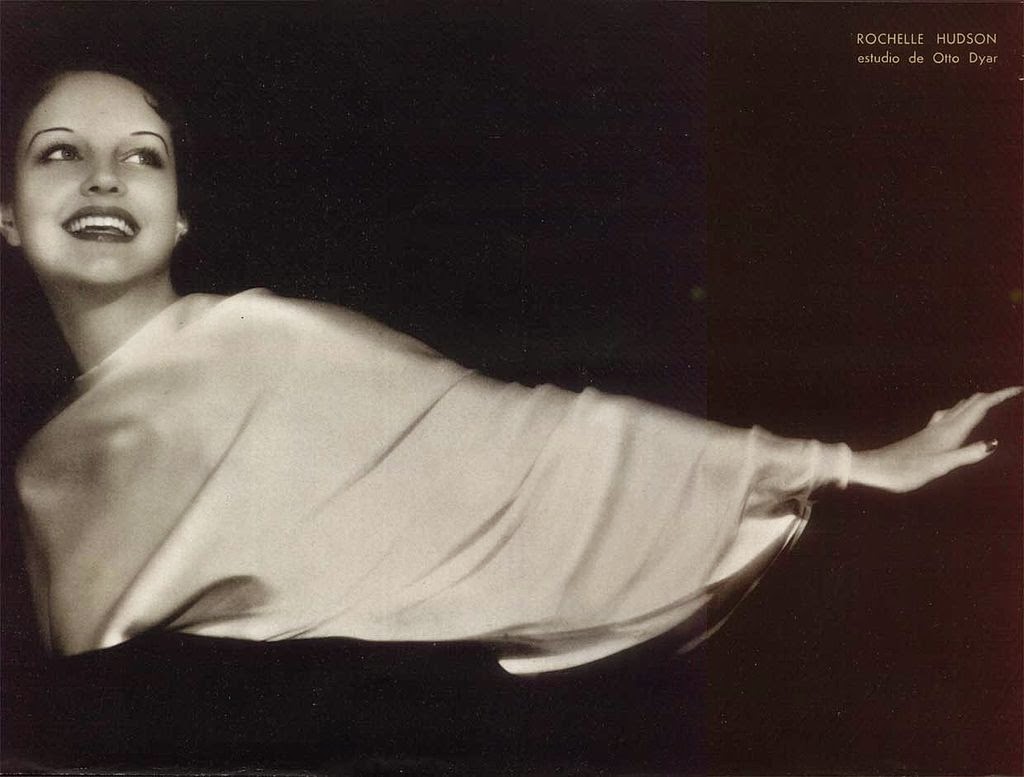 
The OSS placed spys in  Germany and Japan and every enemy-occupied country in Europe and in the Pacific, aiding resistance groups and monitoring enemy activity. 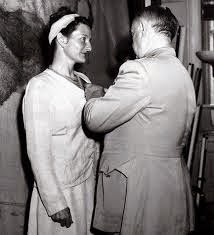 This American heroine came from a privileged family, Hall attended fine schools and colleges and wanted a career as a diplomat. But in 1932 she lost part of her leg in a hunting accident and had to use a wooden prosthesis. She resigned from the State Department in 1939 and lived in Paris when the war started. She worked on an ambulance corps until the Vichy government took control. Then she travelled to England and volunteered for the newly founded British SOE.


After training she returned to Vichy-controlled France, where she supported the Resistance until the total Nazi takeover.


She escaped on foot through the mountains to Spain, difficult with an artificial leg. She worked for the SOE there until 1944 when she joined the American OSS and asked to return to France. In France she helped the underground resistance and provided maps to Allied forces for drop zones. She found safe houses and provided intelligence activities. She assisted in training three battalions of French Resistance forces and continuously reported on enemy movements.


The Germans recognized her activities and made her their most wanted spy calling her the "woman with a limp". Hall used many aliases including "Agent Heckler," "Marie Monin," "Germaine," "Diane," and "Camille." She taught herself to walk without a limp and wore disguises to foil Nazi attempts to capture her. Her success in evading capture was as remarkable as the prodigious work she accomplished.


In 1943 the British awarded her the Member of the Order of the British Empire. Still active as a spy in 1945, Gen. William Donovan awarded her the Distinguished Service Cross for her covert work in France and Spain. No other civilian woman in WWII earned such an award.
Hall worked for the OSS until she retired to a farm in Barnesville, MD. 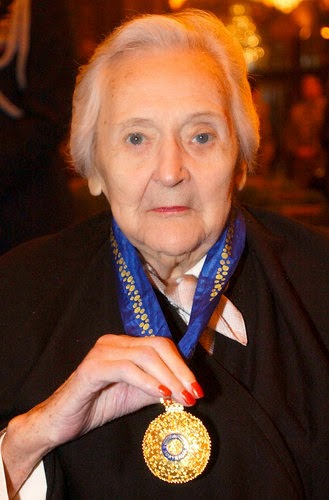 
I’m basing my next Women of Courage book, working title SPIES LIKE HER, on these real-life American heroines.


Leave a comment below and let me know if you are acquainted with any woman or man currently employed by the CIA. I met one such young lady in college. 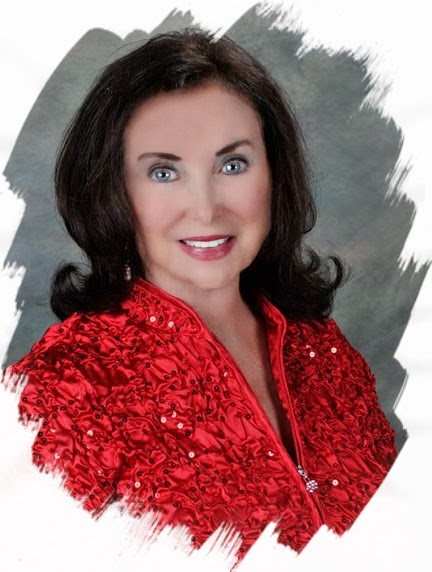 ANNE GREENE delights in writing about alpha heroes who aren’t afraid to fall on their knees in prayer, and about gutsy heroines. She writes both historical and suspense novels. She and her hero husband, Army Special Forces Colonel Larry Greene, have visited twenty-five countries.  A visit to Scotland resulted in her award-winning Scottish historicals, Masquerade Marriage and Marriage By Arrangement. Moody Press published her first book, Trail of Tears, an American historical. A Texas Christmas Mystery also won awards. Elk Lake Publishing contracted two series. Her Women of Courage Series spotlights heroic women of World War II. The first book, Angel With Steel Wings, releases May 2015. The second series, Holly Garden, PI, has the first book, Holly Garden, PI, Red Is For Rookie, releasing May 2015. Anne makes her home in McKinney, Texas. She hopes that her stories transport readers to an awesome new worlds and touch hearts to seek a deeper spiritual relationship with the Lord Jesus. To learn more of Anne, visit her at http://www.AnneGreeneAuthor.com.  She writes a novel teaching class on her blog www.anneswritingupdates.blogspot.com