A Happy/Merry Christmas to You

We wish our friends and family Happy New Year’s, Happy Thanksgiving and Happy Birthday. So why do we say Merry Christmas? 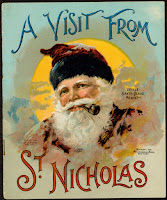 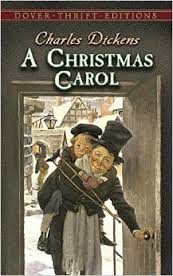 The fact that the British author made the term popular poses another question; Why does Queen Elizabeth II of Great Britain wish her subjects Happy Christmas during her yearly broadcasts?
According to Phrase Finder, the word merry originally meant peaceful, pleasant and agreeable.  Dating back to the 1300s the word was used to describe such things as the peaceful month of May and gentlemen of an amenable nature. Through the years the meaning of the word changed to mean jovial, cheerful and sociable.  Eat, drink and be merry was even printed on tavern walls.
This brings us back to the current queen who, according to Patheos, is said to prefer “Happy Christmas” over “Merry Christmas” for one very good reason. “Merry” is interpreted to have a “connotation of boisterousness, even slight intoxication;” things that the queen does not wish to convey during a religious holiday.

So whether you choose to say Merry Christmas, Happy Christmas, or the all-encompassing Happy Holidays, your friends at Heroes, Heroines and History wish you the same!