Christmas and the Civil War

"The more things change, the more they stay the same." The saying resonates when we consider ways people devised to cope with difficult times during the Civil War. 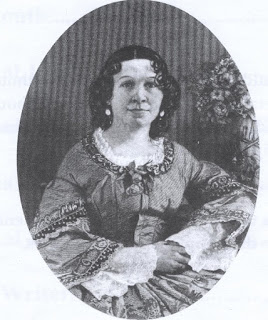 wrote, "we had to be 'Santa Clause' ourselves this season ... cakes, apples and a little candy, and some picture books were all that could be procured for the children. We had to tell them Santa Clause couldn't get thro' the pickets."

Have you had to "make do" during a particularly lean Christmas? How did you do it?

For President and Mrs. Lincoln, Christmas, 1862, would have been especially difficult. It was the first Christmas without young Willie, who'd died the year before. He was eleven years old. The Lincolns marked this Christmas by visiting the wounded in Washington hospitals.

Do you know anyone whose made it through a difficult holiday by serving others?

On December 1, 1863, Henry Wadsworth Longfellow received a telegram telling him that his son had been severely wounded during the Mine Run Campaign. By Christmas Day that year, with eighteen-year-old Charley convalescing at home (and doctors disagreeing on his prognosis as to whether he would be paralyzed or fully recover), Longfellow penned a poem we can definitely relate to in 2015, when "peace on earth" seems a distant dream and "good will to men" a rare commodity. 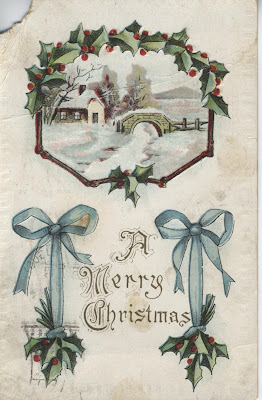 A blessed Christmas to you and yours.

May we all press on, renewing our faith and hope in the God who is not dead ... who does not asleep ... and who will one day bring lasting peace on earth through Jesus, our Wonderful Counselor, and the true Prince of Peace.

Email ThisBlogThis!Share to TwitterShare to FacebookShare to Pinterest
Labels: Christmas and the Civil War, Coping at Christmas