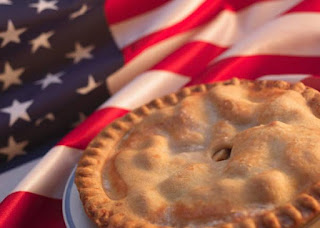 July 4th, 2016 marks 240 years since the adoption of the Declaration of Independence. Those 240 years have been filled with a lot of milestones. Tremendous history, inventions, battles, victories, losses, fun...so much to be attributed to our wonderful country and the American Spirit of innovation and patriotism. The very date of July 4 holds many notable events, so in honor of Independence day, I thought I would share a few of those tidbits with you.

New York, one of the states to begin the African Slave trade in America, abolishes slavery in the state on July 4, 1827.

Philidelphia is home to the first United States Mint. The cornerstone was laid on July 4, 1829. Today, there are 4 mints in the U.S.

Samuel Francis Smith was a student at the Andover Theological Seminary when his friend asked him to translate a song from German. Instead, he ended up writing his own patriotic lyrics to go with the tune of "God Save the Queen". It took him 30 minutes to write the lyrics. The song was performed for a children's Independence Day celebration on July 4th, 1831 in Boston.

During the Civil War, there were a lot of battles fought on July 4th, including the skirmish at Harper's Ferry in 1861. On that same day, Lincoln holds a special meeting of Congress to request 400,000 troops.

Calvin Coolidge, the man who would become the 30th President of the United States, was born on July 4, 1872.

Showcasing American innovation in 1876, the first electric light was exhibited in San Fransico

A victory in the battle for African-American rights, Tuskegee Institute in Alabama holds its first day of class with Brooker T. Washington as its teacher on Independence Day 1881.

The colossal birthday gift of the Statue of Liberty is presented to the United States in Paris in 1884.

Katherine Lee Bates publishes America the Beautiful for the celebration in 1895.

In 1925, The Dreyfus Hotel in Boston collapses, killing 44 people.

On July 4, 1946, the Philipines gained their independence and thus share a national birthday with the United States of America.

To commemorate the 180th anniversary of Liberty, the Independence National Historical Park is formed in Philadelphia in 1956. This park includes the meetinghouse where the Continental Congress discussed and adopted the Declaration of Independence, as well as the Liberty Bell. 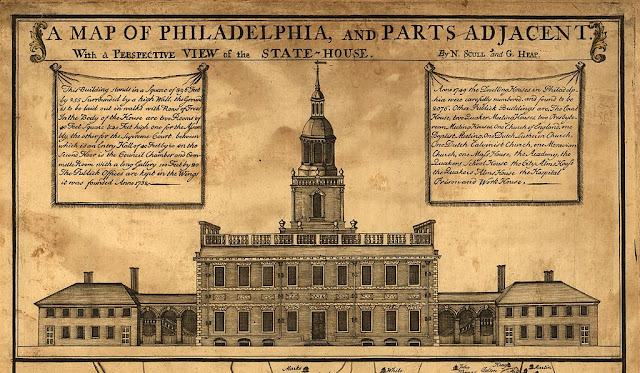 Another interesting note, on this same day, the most intense rainfall the U.S. has ever seen falls on Unionville, MD at a rate of 1.23 inches in a single minute.

America is an amazing country with a lot of amazing history and events, especially for such a relatively young country.

Now it's your turn! What eventful happenings have you experienced on July 4th? What is your favorite part of the celebration?

Amber Schamel is the author of DAWN OF LIBERTY, a collection of short stories about Samuel Adams and the birth of America. Visit her at www.AmberSchamel.com.
Posted by Amber Lemus at 12:00 AM