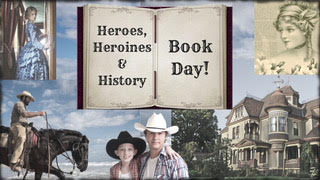 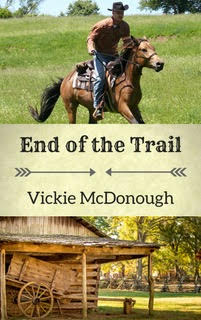 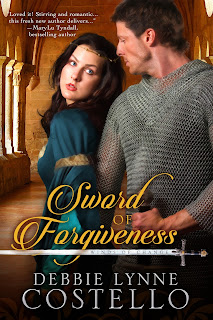 After the death of her cruel father, Brithwin is determined never again to live under the harsh rule of any man. Independent and resourceful, she longs to be left alone to manage her father’s estate. But she soon discovers a woman has few choices when the king decrees she is to marry Royce, the Lord of Rosencraig. As if the unwelcome marriage isn’t enough, her new husband accuses her of murdering his family, and she is faced with a challenge of either proving her innocence or facing possible execution.
Royce of Hawkwood returns home after setting down a rebellion to find his family brutally murdered. When all fingers point to his betrothed and attempts are made on his life, Royce must wade through murky waters to uncover the truth. Yet Brithwin’s wise and kind nature begin to break down the walls of his heart, and he soon finds himself in a race to discover who is behind the evil plot before Brithwin is the next victim. 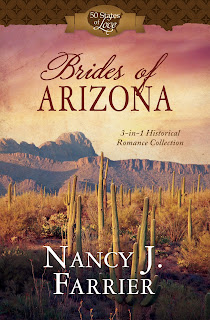 Travel back in time to the Arizona desert of the 1870s when a little fort protected settlers from raiders and a small town called Tucson was just starting to flourish. Meet three strong young women—Glorianna, the pampered army captain’s daughter. . .Kathleen, a wrongly accused thief. . .and Lavette, the ex-slave—who came to the area under protest and who struggle to make faith, hope, and love blossom under the blazing sun. Follow them in their journey of faith. Can they learn to love the land, its Creator, and the men who tamed the wild? 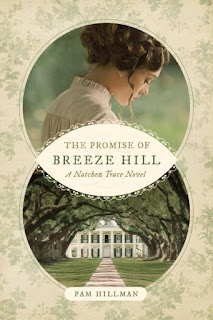 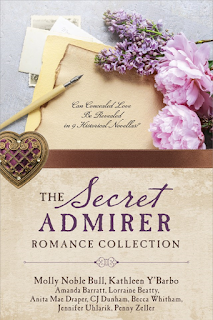 THE SECRET ADMIRER ROMANCE COLLECTION  by Barbour Publishing - Can Concealed Love Be Revealed in 9 Historical Novellas? Declaring one’s love can be hard—even risky—especially when faced with some of life’s greatest challenges. Separated by class, time, distance, and more, some loves must remain secret until the time is right. Instead, notes of affection, acts of kindness, gifts of admiration, and lots of prayer are circulated. From New England mansions to homestead hovels, love is quietly being nourished and waiting for the right time to be revealed. But when love can finally be boldly expressed, will it be received by love in return?
Buy here 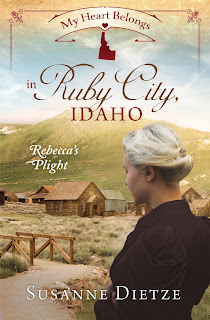 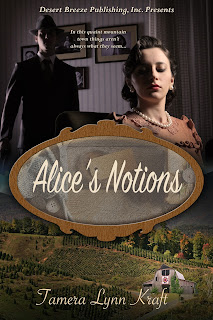 In this quaint mountain town, things aren't always what they seem.

World War 2 widow Alice Brighton returns to the safety of her home town to open a fabric shop. She decides to start a barn quilt tour to bring business to the shop and the town, but what she doesn't know is sinister forces are using the tour for their own nefarious reasons

Between her mysterious landlord, her German immigrant employee, her neighbors who are acting strange, and a dreamboat security expert who is trying to romance her, Alice doesn't know who she can trust.