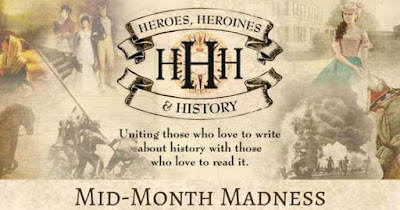 Be sure to stop by both places and leave some comments for chances to win great prizes!

All the books featured on the blog today are being given away ON THE BLOG. Listed below each book title is the time each author will be spotlighted at the FB party.

In this quaint mountain town, things aren't always what they seem. World War 2 widow Alice Brighton returns to the safety of her home town to open a fabric shop. She decides to start a barn quilt tour to bring business to the shop and the town, but what she doesn't know is sinister forces are using the tour for their own nefarious reasons. Between her mysterious landlord, her German immigrant employee, her neighbors who are acting strange, and a dreamboat security expert who is trying to romance her, Alice doesn't know who she can trust.

Hired to defend the groom against a breach of promise lawsuit, Grant Garrison quickly realizes that the only thing worse than small-town trouble is falling for the jilted bride. But there's something about Meg's sweet smile and determined grit that draws him in...even as the whole crazy town seems set on keeping them apart.

When sabotage threatens the Rudin Sugar Factory, Detective Jasper Hollock believes this will be his first real case. But dear Mr. Rudin—the only father Jasper has ever known—holds a different assignment for his private investigator.
“I’ve struck a deal with God, Jasper, and you’re my angel.”
Mr. Rudin charges Jasper to build a “case” of reasons for his employer to continue his life. If he fails, Mr. Rudin will end it in suicide on Christmas night. 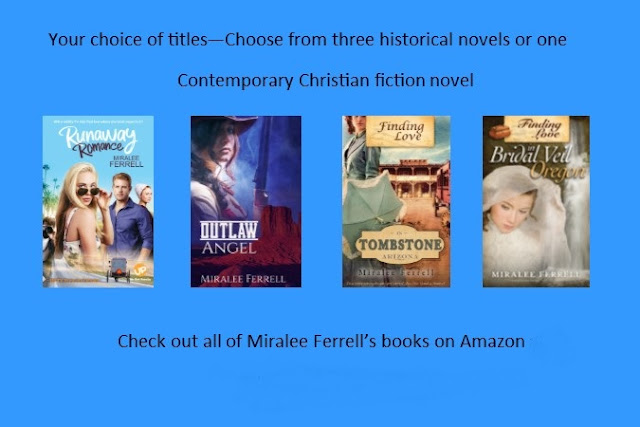 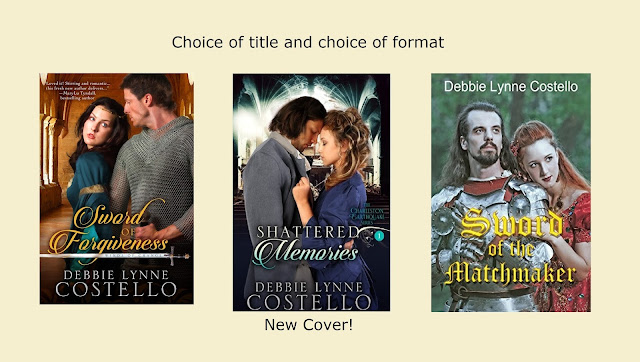 Sword of the Matchmaker:
Penelope Beatty made up her mind long ago she would live and die a Scottish warrior not a wife. But when nearly all her clan is killed and she is betrayed, she loathes doing the unthinkable, but must seek the help of an Englishman who owed her father’s his life. Thomas Godfrey never married, but when a Scottish warrior lass shows up needing his aid, he finds her both annoying and irresistible. But the last thing he wants is to marry a woman who fights alongside him. If he was going to marry—which he isn’t—it would be to a soft, submissive woman. But when the Lady Brithwin meets the Scottish lass, she’s sure she’s found the perfect match for Thomas and nothing is going to stop her from seeing a summer wedding.

Concealed Love is waiting to be revealed in 9 Historical Novellas contained in The Secret Admirer Romance Collection including Anita Mae Draper's LOVE IN STORE where hidden love notes hint at what’s in store for reserved shopkeeper Adam Hazelton when straight-talking typist Janet Smith sneaks anonymous declarations of her affections among the items of his store.

Leave a comment here for a chance to win these great books. Blog winners will be announced on September 3rd. And don't forget to stop by TONIGHT'S Facebook at HHH Mid-Month Madness Facebook Party for more great prizes!
Posted by Debbie Lynne Costello at 1:00 AM