10 Snags of Writing Colonials Vs. Westerns

I proposed a 1790s colonial series set in the Natchez Mississippi District and, to my delight, my publisher bought it. Sure, I knew there would be a bit of a change in my writing style from westerns to the 18th century. But it’s only about 80 years difference. How hard could it be? How much could change in 80 years? Well…

On the off-chance that I’m not the only one who had to look up the meaning of anachronistic, it means “something or someone that is not in its correct historical or chronological time.”

With a few exceptions of course, if I had been switching from writing colonials to westerns, my toolbox full of words would have carried over as they were already in use 70-80 years earlier. But since I was going backwards in time, I had a lot of favorite words that had to be cut because they weren’t in use in the 1790s. Words like smidgen (1845), howdy (1840), smokestack (1860), boilerplate (1860). The list goes on and on.

A man of the colonial period had a different pattern of speech than the 1880s cowboy did. Their language was a bit more formal, more stilted, but it’s a little more subtle than that. It’s the cowboy lingo, the drawl, that sets the two periods apart. The words they used were important though, because that’s the only way we can really show that slow, sexy drawl of a cowboy. I’ll be honest, I missed that aspect of writing my cowboys. Sigh.

But I still managed to make Connor O’Shea a swoon-worthy colonial-type cowboy, I think. :) 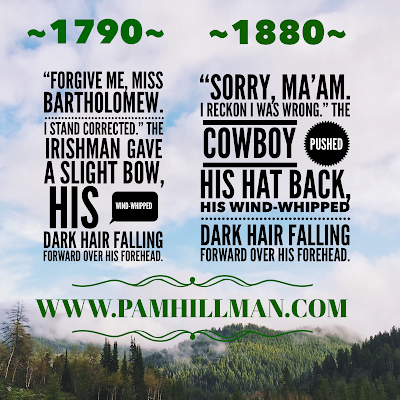 While Mister (Mr.), Missis/Missus (Mrs.), and Miss could be used in the 18th century, Mistress and Master are words we tend to associate for those in authority or as terms of respect during the colonial period. So, I used all of the above in my 1790s series, simply to provide variety.

A little about ma’am, specifically. It’s associated closely with the cowboy vernacular as a term of respect to women, but it was in use by 1670. I used ma’am, but a lot less liberally than I would in a western, sprinkling in the more proper Mistress to help set the tone apart from a western.

It’s the little things that jump out and bite you. Wood-burning cast iron stoves were invented in the mid-1500s, but it wasn’t until the industrial revolution that they were even remotely affordable for the general public. So I had to be careful not to use the word “stove” in my 1790s stories in that context. After writing several westerns where my heroines cook on a wood burning stove, pulled bread out of the oven, or the hero reached for the coffee pot in the cookhouse, that turned out to be quite a challenge. Unfortunately, I’m afraid one or two references might have slipped through.

Mostly pots and pans, tools, and things of that sort didn’t change much between the two periods. But when in doubt, I always check sources. 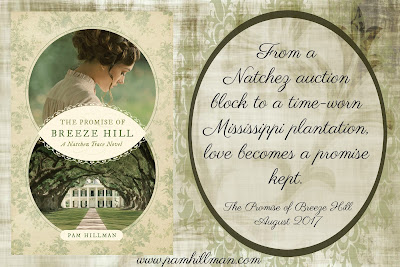 Let There be Light

I also had to be careful of the type lighting my characters used. In my westerns, the hero might just light the lantern, and readers immediately know what type of lantern I meant. While the word lantern goes back to 1300, during 18th century America, they mostly used candles with tin reflectors to reflect the light. Widespread use of kerosene lamps and lanterns came at a bit of a later time.

Probably the biggest hurdle for me was the catch phrases peppered throughout westerns. Phrases like “poker face” (1885, but my editor found evidence that the first poker game was played in 1829), “pipe dream” (1900), and the one that gave me the most sorrow to cut was “hook, line, and sinker” (1838).

The class structure of the haves and the have nots was still in place in the late 18th century in the Americas, but it was slipping. As hordes of immigrants, both bond and free, flooded into the colonies in the 18th and 19th centuries, they held the promise of freedom close. The cowboy, the gold miner, the railroad worker, the pioneers all had freedom of choice that their ancestors only dreamed of.

So, there was a bit of a shift in the way I portrayed my characters to the way I’d show a foot-loose and fancy-free cowboy.

The Cowboy Swagger and His Clothes

There’s just something about describing a cowboy, the way he talks, the way he walks, his clothes, his boots. Maybe it’s just ingrained in me after reading and writing westerns my whole life. They say clothes don’t make the man, but a Stetson and a pair of cowboy boots goes a long way. But, still it is possible to give that swagger to a man who’s been plunked down in a different time period. 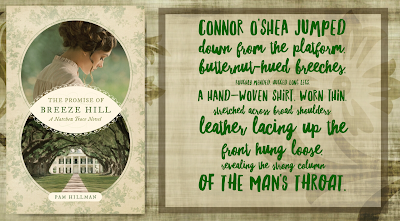 For the record, the word cowboy was in use by 1725, a noun to refer to a cow herder or a “young cowhand”. I just can’t really see Mel Gibson or Captain Jack uttering the word cowboy in The Patriot or any of the Pirates of the Caribbean movies, but stranger things than that have happened.

Now that I know the word was in existence, I’ll try to slip it in my next 1790s historical. :) 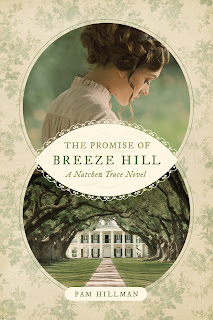 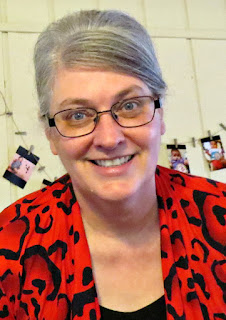