Last month, I shared an excerpt from chapter 1 of a new book I'm writing. If you missed that post, you can read it here: http://www.hhhistory.com/2017/12/sketches-in-calico-part-2.html.

Now, we're starting a new year and I'm looking forward to a new set of deadlines and books coming out. The first of 3 releasing this year is Magnolia Magic, and it's set in the little state of Delaware just prior to the annual state fair. I myself have never been to a state fair, but I hope to attend the one in Colorado this year with my kiddos. We almost made it last year and found amazing discounted tickets, but a last-minute incident made it impossible. The next best thing to attending is writing about them, right? So, here goes! 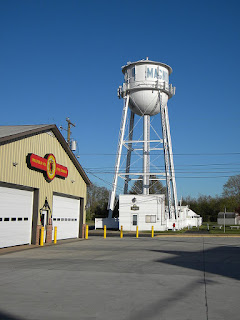 
I have proposed a few book ideas set in the lower two counties of Delaware, but every time I include things like the town of Magnolia or Peach Blossom trees, I receive a response that it sounds "too southern for such a northern state." Delaware is often confused with Rhode Island, which is located far up in New England, but it's actually south of Pennsylvania and New Jersey and east of Maryland, just above Virginia. 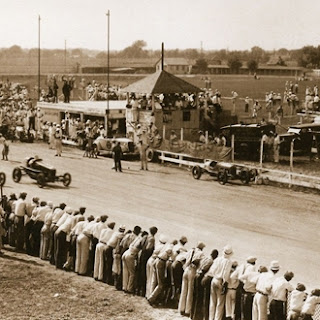 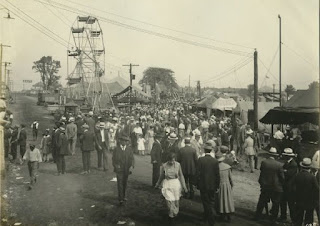 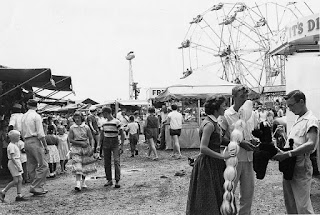 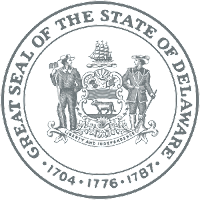 She lives with her husband and fellow author, Stuart Vaughn Stockton, in Colorado. They have one girl and one boy, and a Retriever mix named Roxie. She has sold twenty (21) books so far and is represented by Tamela Hancock Murray of the Steve Laube Agency. You can find her on Facebook, Twitter, GoodReads, Pinterest, and LinkedIn.
Posted by Tiffany Amber Stockton at 1:00 AM