Recently, a brush fire broke out on the hills near my house and I marveled at how quickly and efficiently firefighters put it out.  It wasn't always that way. 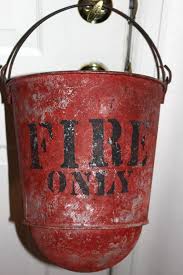 During the 19th century fire was one of the biggest environmental threats facing the nation.  Something as simple as a dropped candle or overturned lamp could wipe out entire towns and cities in a flash.
Line of Fire
When a fire broke out in those early days, a bell (usually the church bell) rang, and volunteer firemen dropped what they were doing and raced to join the bucket brigade.  (The rounded bottoms on fire buckets prevented them from being used for other purposes.)
Volunteers were a mixed bunch and included immigrants and native-born, merchants and laborers.
Being a volunteer fire-fighter was considered an honor and united men in a brotherhood of masculinity and skill.  It provided men from all walks of life with an elevated social status.
Surprisingly, women started serving as volunteer firefighters as early as 1818. The first known woman to do so was a black slave named Molly Williams.
The main challenges firefighters faced in those early days were poorly constructed wood buildings and lack of equipment and training. The appearance of fire insurance companies in the mid-1800s created yet another challenge.
Some fire brigades were either owned or paid for by insurance companies. Homes and businesses with paid fire insurance were issued a fire mark. These fire marks were made out of metal and placed outside doors. The payment to insurers would help support fire-fighting brigades.  The fire brigade that arrived at a burning building first would get the insurance money. The competition between brigades was so severe, that fistfights often occurred while a building burned to the ground.
It wasn’t just fistfights that got in the way of firefighting. Women dressed in swimming suits were blamed for the burning down of a Michigan general store in the early 1900s. The women were accused of distracting the firemen.
Firefighting has come a long way since the first volunteer fire department in America was founded by Benjamin Franklin in 1736. Fire equipment back then was basically just leather buckets for dousing flames with water and linen bags for collecting valuables from inside of burning houses. 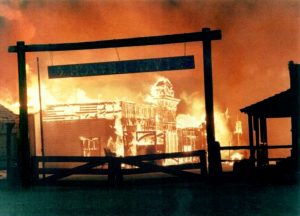 I was surprised to learn that today, more than two-hundred and eighty years later, sixty-nine percent of the firefighters in the United States are still volunteers.
Modern volunteer fire departments face different challenges.  People no longer live in the heart of town like they once did, which means volunteers aren't always available or have to drive a distance to reach a fire.  Also fewer people are willing to take time away from work and family to run into burning buildings without pay. (Can’t say I blame them, there.)

Despite these challenges, modern volunteer firefighters are well-trained and save taxpayers millions of dollars a year. Best of all, fistfights are now a thing of the past.  Firefighting sure isn't what it used to be, and we can all be grateful for that.

Are the firemen in your town volunteers or professionals?

The only thing threatening their success is love 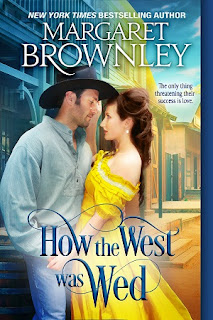