This is an appropriate time to revisit a post I wrote back in 2014, because this weekend as I write this, the University of Chicago is closing the doors to Yerkes Observatory, a facility that has sat on the shores of Geneva Lake for over a century. Currently, grass-roots groups are working to be able to take over the site and make it available to the community.


It amazes me how much about science and astronomy was known back in the 19th century. In this day and age of new techno-gadgets coming out almost weekly and rendering their predecessors obsolete, it's somewhat gratifying to find out that a refracting telescope that was built in the 1890s is still as useful today

In 1892 a young assistant professor of astronomy at the University of Chicago named George Hale learned that two optically perfect discs were available and that they could be ground to create a 40-inch refracting telescope. In order to do this, of course, they needed funds.


It wasn’t unheard of back then to approach wealthy men and ask them to totally fund such an endeavor. Hale and the university’s president, William Raney Harper, approached Charles T. Yerkes, a man who had made his fortune in Chicago’s electric railway system and asked him if he would fund the building of an observatory in southeastern Wisconsin, and the building of a 40-in refracting telescope. Yerkes was a rather colorful character reputation for dishonest deals, and had done time for embezzling.

Numerous sites were offered and suggested for the project, many in areas that today would be considered suburban Chicago. The site needed to be free of interference from smoke or jarring from passing trains. Eventually, the site in Williams Bay, Wisconsin was chosen because of its distance from any large urban area and its clear night skies, especially in winter when temperatures were known to drop well below zero. Also, the town could be easily accessed from Chicago via a train that ran from Chicago to Williams Bay on a daily basis. 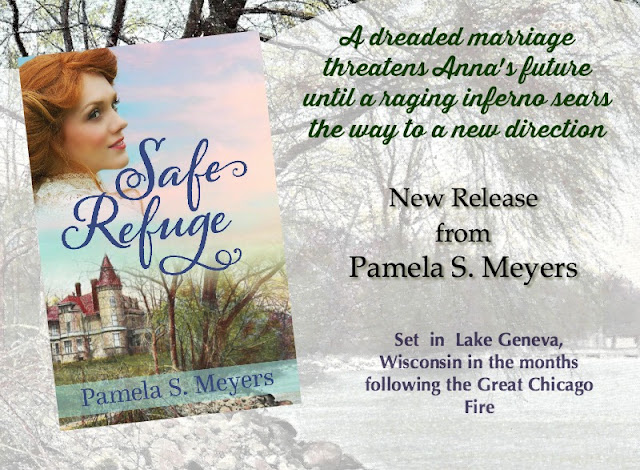