The Trees of Northern Michigan PLUS Giveaway

The Trees of Northern Michigan


There’s a reason people like to say “Write what you know” – it can make things easier as you’re writing. However, even if you write about a setting you think you know well, it can be good to verify what you “think” is true. And if you’re not writing about a setting you know well, it does help to know about the surroundings. In many places trees are a big part of the landscape. So before you mention the hero or heroine lingering under a certain tree, you’ll need to verify that those types of trees indeed grow in that setting. We had that come up in a recent collection, one of the few stories I’ve written where I hadn’t visited the location. So in due diligence we checked to see if one of our authors’ specific tree could actually grow there. It could but had to be near where the story was set as they didn’t grow far away from there in that state.


Sometimes the benefit of visiting a setting, even if you’ve grown up in the area, is verifying your hazy recollection. And what exactly do those trees look and feel like in person? After all these years does it feel the same to stand under that spectacular forest canopy? And what historical significance do certain trees have? 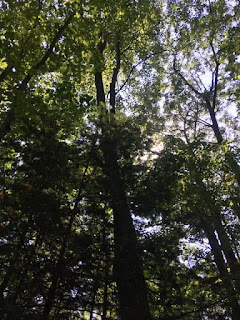 Northern Michigan features such beautiful trees as the American Basswood, also referred to as the American Linden. Many of my childhood stories featured linden trees, usually in a small town.

The basswood was used by Indians. They would soak the bark for two to four weeks which would loosen long fibers. They used the fibers to make bags and baskets, fishnets, mats, snowshoe netting, ropes, and even sewing thread. 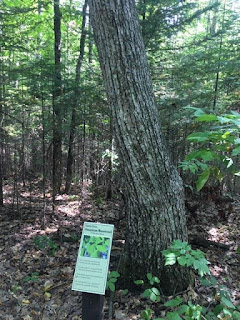 Do you remember the old song, “Don’t Stand Under the Apple Tree With Anyone Else but Me”? We don’t picture the couple being in the dessert or on an island do we? It’s pretty amazing how having the right trees and flowers and in the correct seasons can ground a story.


In northern Michigan and in the Upper Peninsula we have beautiful birch trees. They used to be everywhere in great abundance, in my youth. Less so now. All manner of beautiful local craft items would be made from birch. One of my favorites was a chunk of birch with a circle cut-out for a candle.

Native Americans used the birch tree in their healing tepees. They burned small pieces of the bark where the sick person stayed in order to purify the air and kill germs. They also took the bark and made a flour for baking. 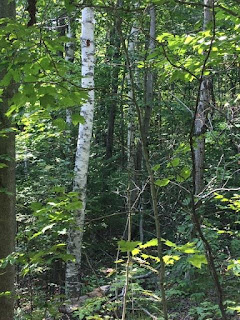 The Sugar Maple tree is one of the favorites of my childhood. It’s very prevalent in the mixed hardwood forests of the Eastern Upper Peninsula and practically glows a florescent orange, red, or yellow in the autumn. If you’re lucky, one of your friends will collect maple syrup in the spring and invite you along to observe or help. Or better yet, they’ll also share the syrup and you can make something yummy with it.

Some of the earliest settlers in the new America Northeast learned about sugar maples from Native Americans. There are different legends that tell how the sweet maple syrup was found in these trees. One tale tells how a chief threw a tomahawk at a tree and sap ran from it. His wife then cooked venison in it. 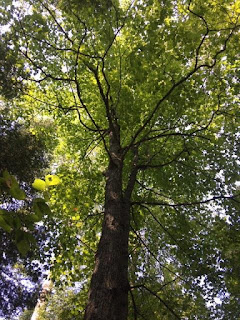 When I lived in South Carolina and Georgia, I was really struck by how different the Southern pines seemed compared to the pines I’d grown up with in the Upper Peninsula.  However, I think part of that was because I was so used to young pines and different types of pines than the tall Eastern White Pine (pictured below). The northern Eastern pines are more substantial than the Southern pines but you can still see the same high up collection of extended conical tree top. White pines are of major historical significance not only to Michigan but also to the entire MidWest which benefited from the boom of “White Gold” the White Pines harvested out of Northern Michigan in the 1800’s, as I included in The Christy Lumber Camp Series. Towns and cities were built almost overnight as trees were felled, hauled to the mills for sawing into boards, and then shipped onto areas such as Chicago and Buffalo. 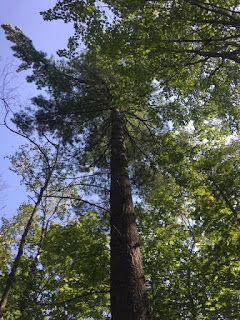 And last, but not least, one of my other favorite trees, the Northern red oak. They grow tall pretty fast and can really dominate a forest. They have such a really cool bark. Note how textured they are and rough (image below.)

The Red Oak is considered a medicine tree by many eastern and midwestern tribes. It's also associated with strength and protection. 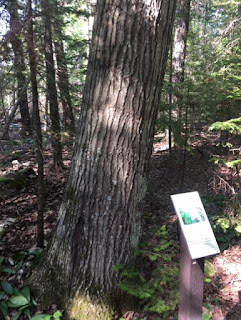 Thanks for visiting with me and enjoying the view of the trees of Northern Michigan with me. Authors, do you have specific trees you like to put in your stories? Readers, do you notice if an author puts trees in a story that you know don’t belong in the setting?

GIVEAWAY:
To be entered in Carrie's giveaway of choice of any of her books, answer one or more of the questions above in the comments. Thanks! 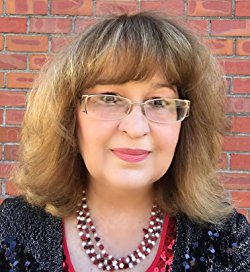 Carrie Fancett Pagels, Ph.D., is the award-winning author of sixteen CF publications including her latest, a novella "Love's Beacon" in the Great Lakes Lighthouse Brides Collection.