From a British Citizen to a Grecian Princess & More 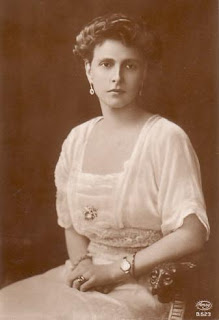 Until recently I had no idea that Princess Alice of Battenburg, the mother of Prince Phillip (Queen Elizabeth’s mother-in-law) was born deaf. Having interpreted my church’s services in sign for over 25 years, this was of great interest to me. But that wasn’t the only surprise about this extraordinary lady.

Victoria Alice Elizabeth Julia Marie was born in Great Britain in 1895. Because her father was an army officer, the family moved around to various locations outside of Great Britain. Back then little was done for children born deaf, even privileged ones. Alice not only learned how to lip-read and speak English, but also learned to do the same with German, French, and later, with Greek. As she grew into adulthood, she fell in love with Prince Andrew of Greece and moved to Greece where, as was the custom of the time, she then was known as Princess Andrew of Greece. 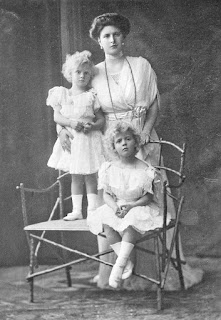 While her husband was serving in the Greek navy, Alice began what would be her life-long focus on charity. After the Balkin Wars began, her husband was stationed away from home and she and her children remained in Greece where she performed nursing duties, both in the operating room and in the field. By June 1917, after a lot of upheavals, the family was forced to leave Greece and live in Switzerland. After things calmed they returned to Greece only to have Prince Andrew arrested and eventually banished from the country. The family then moved to Paris. 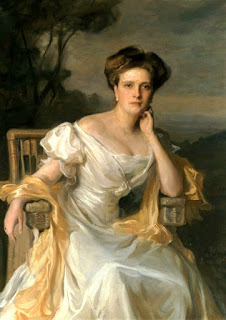 All of this turmoil pushed Alice into a deeper faith in God and she converted to the Greek Orthodox Church. Despite her new faith, In 1930, she suffered a severe nervous breakdown and was later diagnosed as having paranoid schizophrenia. She was then separated from her family, as was the general practice back then after such a diagnosis, and she lived at an institution in Switzerland. It was many years before she and Prince Andrew were reunited when one of their sons passed away but too many years and her mental health issues had dampened their feelings for each other and they never again lived together as man and wife.

During WWII, Alice lived in Athens and worked with the Red Cross and other relief agencies.

She returned to Great Britain in 1947 to attend the wedding of her son Philip to Princess Elizabeth who would later become Queen Elizabeth, and remained in Great Britain, founding a religious nursing order of Greek Orthodox nuns, in 1949,

When Queen Elizabeth ascended to the throne, in 1953, Alice attended the coronation of her daughter-in-law, wearing the habit of the order she had founded. The order eventually failed (I suppose from lack of enough women joining up.) By now she was in failing health and Prince Philip and Queen Elizabeth invited her to live at Buckingham Palace. She died 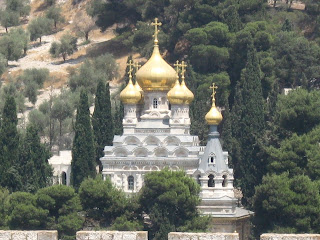 there in December 1969 and was initially buried at St. George’s Chapel. But, her dying wish was to be buried in Jerusalem and in  August 1988, her remains were transferred to the Convent of St. Mary Magdalene in Jerusalem (pictured here). In 2018, when Prince William visited Israel, he paid his respects at his great grandmother's tomb.

Here's a link to a YouTube video of that visit:
https://youtu.be/2e1bpArqLCQ

Her life story is fascinating and I’ve only touched on highlights. If you want to learn more, there are many websites that can provide more information.

Have you ever learned of an ancestor who surprised you with an interesting past?

All photos are courtesy of Wikipedia and in the public domain.

Pamela has written most of her life, beginning with her first diary at age eight. Her novels include Thyme For Love, Surprised by Love in Lake Geneva, Wisconsin and Second Chance Love. Future novels include Shelter Bay, Book 2 in her Newport of the West series set in her hometown of Lake Geneva, Wisconsin. Her newest release is a contemporary novel, Whatever is True She lives in northeastern Illinois with her two rescue cats. 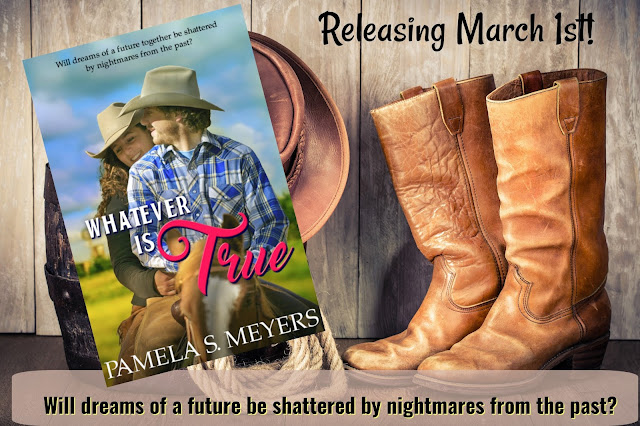