You wouldn’t be reading this blog if you didn’t love books and history. I suspect that, like me, you are also fascinated with the meaning and usage of words. I find the topic as heady as the aroma of a new book. Add in the element of history, and my imagination takes wings. The dishes in the sink can wait. I’m busy learning.


I thought you would enjoy discovering common sayings from the Wild West era that remain in the vernacular today. There are so many of them that I have to divide this topic into several posts. Revisit this blog on the 20th of upcoming months, and you’ll find a new installment. It's going to take a while to make my way through my list. 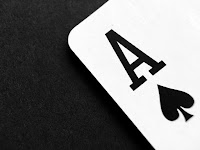 Ace in the Hole: I’m familiar with this term, although I can’t recall ever using it. The phrase began with the poker practice of keeping an ace face-down until it can be played to win. The context has widened over time, with the poker connection lessening. Today, the phrase means holding an advantage in reserve until it is needed.

Historical Reference: “A writer for the June 1886 edition of Iowa’s The Humeston New Era described a poker game using the term,” according to WritingExplained.org.

Example: When it came to beating speeding tickets, Amelia’s charm was her ace in the hole. 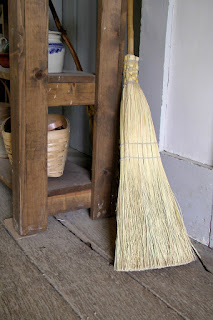 A Lick and a Promise: My mother used this term whenever she spritzed the house but didn’t have time to clean deeply. This idiom describes rushing through a task without doing a thorough job. The phrase originally referred to cleaning. An outdated definition of ‘lick’ was to clean rapidly. The ‘promise’ most likely spoke of the cleaner’s intent to do a better job at a later date. The idiom evolved to include other duties besides cleaning.

Historical Reference: The Phrase Finder identifies the term as colloquial (British) English and states that it first appeared in a March 1848 edition of the English newspaper, The Era.

Example: Cecilia gave her computer screen a lick and a promise by swiping it with a tissue.

Apple Pie Order: Is it just me, or does this expression make you hungry too? 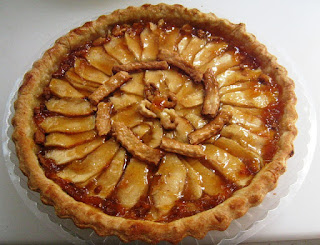 This intriguing phrase describes something in perfect order. We know that it originated in Britain, but we really don’t understand how it came about. Some believe it is a corruption of the French 'nappes pliees' (neatly folded napkins), but other theories abound.

Historical Reference: The first known occurrence of this term was a note in Sir Thomas Pasley's ‘Private Sea Journals,’ an admiral and British naval hero. The entry appeared in the weekly plan for his ships’ crews: “And their Persons Clean and in apple-Pie order on Sundays.” The date was 1780, according to The Phrase Finder.

Example: No matter how much of a mess it became, Grandma’s kitchen always ended the day in apple-pie order.

At Sea: Since I’m writing the Montana Gold series, set far from the ocean, I 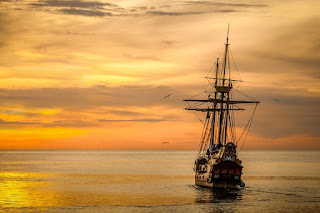 have trouble wrapping my mind around this as a Wild West term. However, it appears in several lists of idioms from the era. Collins English Dictionary shows an interesting graph indicating use of the term peaked in 1812 and remained high until after 1977, when it began to decline. Inception of the saying is British and dates to the 1700’s or possibly earlier. You may have already guessed its connection to the early days of nautical navigation, when ships could become hopelessly lost when they sailed beyond sight of land. As might be imagined, it defines a bewildered state of confusion.

Historical Reference: The earliest reference in literature occurred in 1893 by British adventurer Frederick C. Selous, according to The Idioms dictionary.

Example: I must confess to being at sea over what to do. 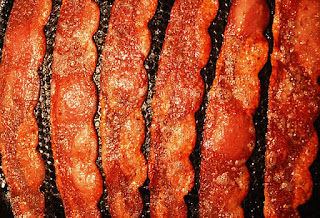 Save your bacon: Now, bacon isn’t hard to attach to the American West. It was, after all, a staple in pioneer cook pots. That is probably not what the phrase describes, however. In medieval times, ‘bacon’ meant ‘meat’ or flesh. When someone saves your bacon, they save your body. If you are not familiar with this term, you will no doubt have guessed that it describes rescue from a dire situation with life-threatening consequences. There are many suggestions for how this expression was birthed. One idea is that it derived from ‘Baec,’ a Old Dutch and Anglo Saxon word for ‘back.’
Historical Reference: Use of the term harkens to the 17th century. The Phrase Finder places it in Ireland's Momus Elenticus from 1654: "Some fellowes there were... To save their bacon penn'd many a smooth song."

Example: My father saved my bacon when he shot that cougar before it could jump on me.

Note from Janalyn: I hope you’ve enjoyed this window into the Wild West and other eras through the words that unite us with those who lived in an earlier time. Come back next month for another word adventure.