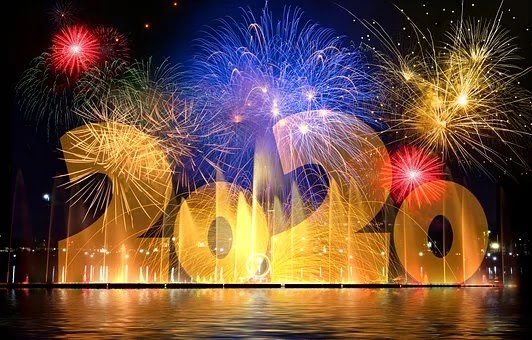 From All the Authors at Heroes, Heroines, & History

To All Our Readers

In This New Year

In This New Decade!

Americans enjoy ringing in the new year in many ways. Here are some of them:

Historical events which took place around the world on January 1st:

1801 - Irish Parliament votes to join the Kingdom of Great Britain

1863 - Emancipation Proclamation is signed by Abraham Lincoln to free slaves in the U.S. confederate states

1892 - Ellis Island in New York Harbor opens where immigrants to the U.S. are processed until 1954

1902 - 1st public demonstration of the radio takes place in Pennsylvania


What New Year's tradition or event is special to you?