What Happened to Flight 2150

When I was researching for my novel Shelter Bay, I did a lot of reading about shipwrecks that occurred back in the 1890s on Lake Michigan. I recently became aware of an area in the lower half of the lake called The Lake Michigan Triangle. Bermuda has its triangle and those of us who live near Lake Michigan have ours. A lot of mysterious disappearances have happened in that area over the years, but one, in particular, caught my attention.

On June 23, 1950, Northwest Orient Flight 2150 left LaGuardia Airport in New York City for Seattle, Washington with a stop in Minneapolis, where a new flight crew would take over the flight. The crew had been advised of a storm front heading east and they took that under advisement. As they approached air space over Michigan they were advised to drop their altitude to 3500 feet. By the time they were over Battle Creek, Michigan they radioed their position and asked to lower altitude to 2500 feet because of the storm, but were denied because of air traffic in the same area. The captain acknowledged, and that was the last anyone heard from Flight 2150.

Just before midnight Central Time, Northwest’s radio operators in Milwaukee reported not hearing from Flight 2150 and it was well past their expected time of reporting. At first light, a search was started that included the U.S. Navy, the U.S. Coast Guard, and state police agencies from Illinois, Wisconsin, Michigan and Indiana. They first presumed the plane went down closer to the Wisconsin shoreline and began searching there but found no evidence of the missing airliner. They then focused on the area to the south of what had been the original flight plan, assuming that the storm’s strong winds had forced the craft that direction but nothing was found.

It wasn’t long before numerous similar debris and human remains began coming ashore along a popular stretch of beach near South Haven, leading to the authorities to close the beach at the height of tourist season for nine days.

It was clear that the airplane went down in the storm, but the plane fuselage and four large engines were never found even though numerous divers have spent time and innovative efforts trying to find them. The same as how many ships that have gone down within the triangle have never been found nor has any definitive explanation explaining their disappearances presented itself.

Years after the disappearance of Flight 2501, a large mass grave was found in Lakeview Cemetary in South Haven and a group of concerned people took it upon themselves to locate the manifest of the flight to obtain the names of all the passengers and to include them into the record of who might be buried there. They then tracked down relatives of the people listed on the manifest and invited them to attend a memorial service for the victims. That service was held exactly 65 years to the day that the crash occurred.

At this Facebook page about Flight 2501 you can see many entries and photos about the memorial service.

I’ve become intrigued by the other stories related to the Lake Michigan Triangle and hope to do more research in the future and report about them here.

If your interest has been aroused more about this flight, there are several great resources available on YouTube which you can find by searching Google for Flight 2150 and going to the video hits.

V. O. van Heest has authored a very factual book called Fatal Crossing on flight 2501’s disappearance. She gave a presentation on her research findings at the Kalamazoo Michigan Public Library. It’s about an hour in length, but very informative. That is also on Youtube at https://youtu.be/hByaRmVi1y0.

Have you or someone you know ever experienced a difficult flight? I have not, except for bad turbulence and landing in strong crosswinds. 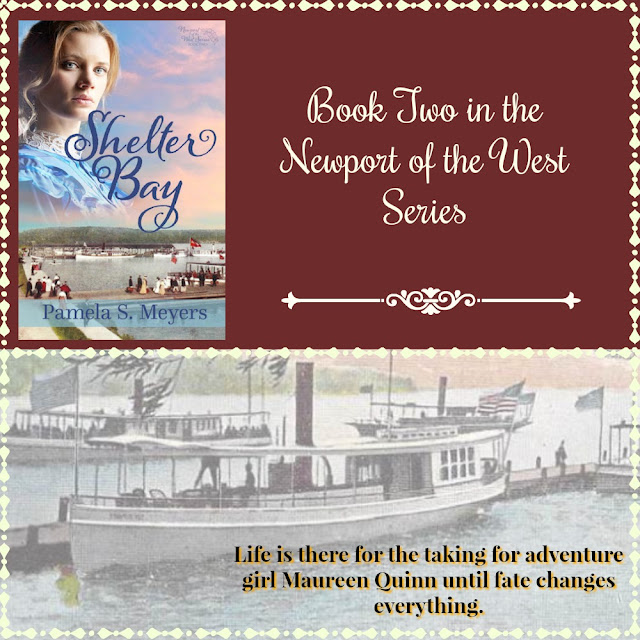